These Are The Laziest Countries In The World, According To The United Nations

The World Health Organization had hoped to reduce inactivity 10 percent by 2025, but these numbers don't bode well for that goal. 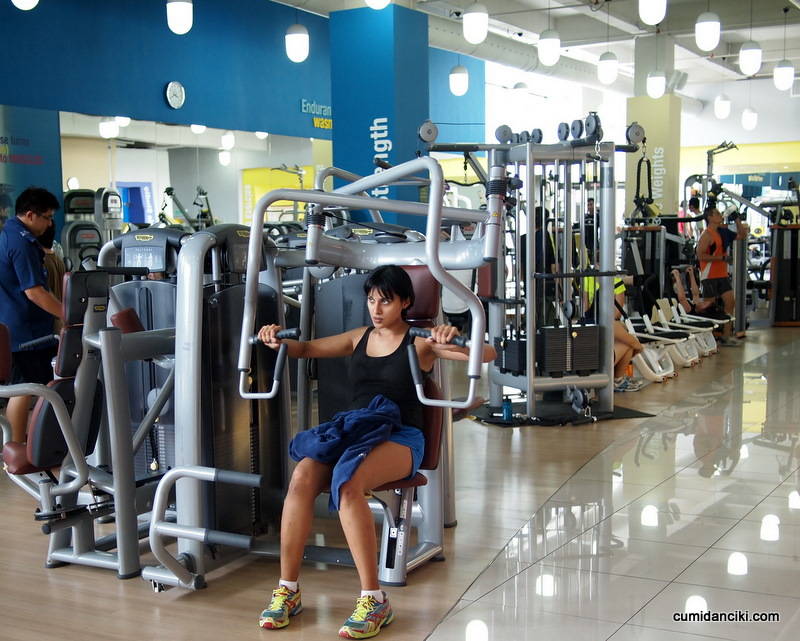 Flickr1.4 billion people around the world do not get enough exercise.

The World Health Organization (WHO) — the agency of the United Nations concerned with international public health — published a report in The Lancet Global Health on Sept. 5 that outlines which nations get the most (and the least) amount of exercise.

Details Of The Study

The survey of 168 nations ranked the countries by most to least active by measuring the exercise habits of a given percentage of each country’s population and then comparing that percentage with those samples of the other countries involved in the study. The WHO defines enough exercise as at least 75 minutes of vigorous activity or 150 minutes of moderately intense activity per week — or any combination of the two.

The WHO analyzed statistics and trends across different economic backgrounds, and between genders.

The Lancet Global HealthThe amount of men that do not get sufficient exercise the world over, 2016.

Overall, there were only four counties in the world where more than 50 percent of the population did not get enough exercise: Kuwait, Iraq, American Samoa, and Saudi Arabia. So these four countries are effectively the “laziest” in the world. Ultimately the nation with the least amount of physical activity was Kuwait, with 67 percent of its adults not exercising enough.

Other nations towards the bottom of this list were the United States, which ranked 143rd out of 168 countries. A whopping 40 percent of the U.S.’s population doesn’t get enough exercise — meaning approximately 130 million Americans can’t manage to get 2.5 hours of moderate activity per week.

The U.K. also ranked fairly inactive, with only 35.9 percent of their population getting the proper amount. Other more inactive countries included Brazil, with 47 percent, the Philippines with 39.7 percent, Singapore with 36.5 percent, and India with 34 percent of the population not getting enough exercise.

The Lancet Global HealthThe amount of women that do not get sufficient exercise the world over, 2016.

The Most Active Nations

According to their survey results, women tended to get less exercise than men, with an overall eight percent difference between the two. The report states:

The organization also noted some interesting trends across different economic backgrounds. Generally, people in poorer countries tended to be more than twice as active as richer ones. The report explains that this trend could be related to the fact that those with higher incomes tend to have “more sedentary occupations” and that greater access to automobile transportation results in lesser physical activity. 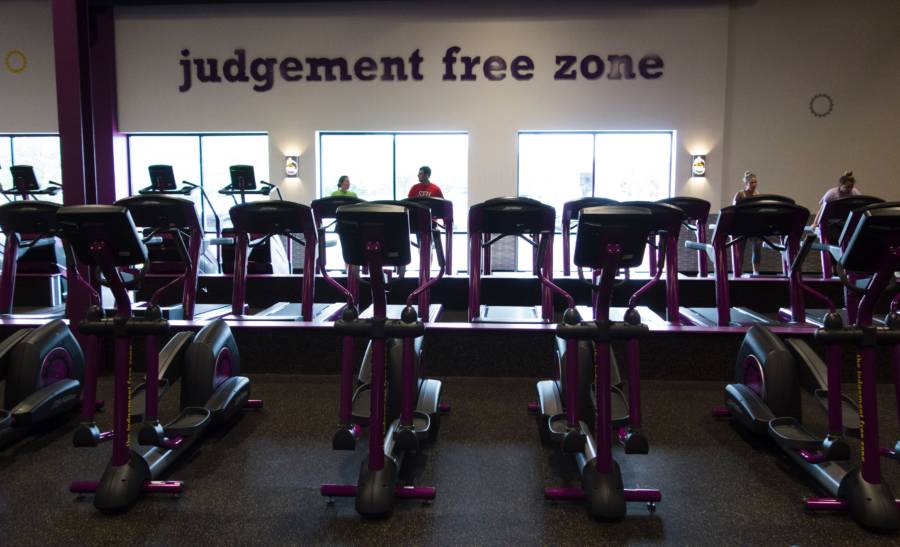 After pooling all of the data together, the WHO found that one in four adults the world over does not get enough exercise — which is a pretty jarring statistic. “This puts more than 1.4 billion adults at risk of developing or exacerbating diseases linked to inactivity, and needs to be urgently addressed,” the report states.

The WHO had previously outlined a goal of lowering global inactivity by 10 percent by the year 2025, but considering the fact that these statistics have not differed much since 2001, the WHO estimates that their goal will likely not be met.

Next, check out this story about the most accurate world map that’s ever ben created. Then, take a look at these incredible ancient maps that are much cooler than modern ones.