The man behind the bomb threat is now in police custody and scheduled to appear at a mental competency hearing before being put on trial. 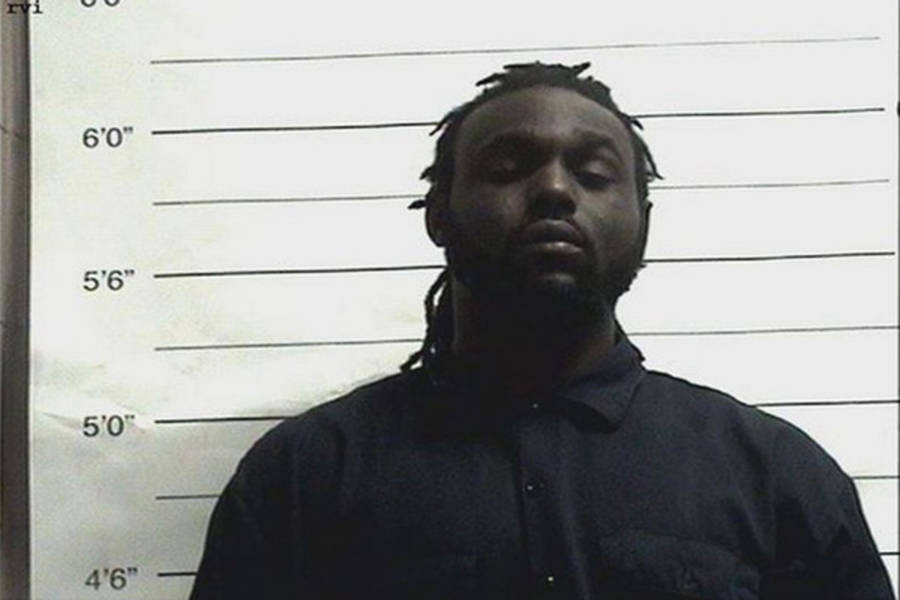 Employees at a restaurant in Louisiana got the scare of a lifetime when a man entered their workplace and threatened to blow it up — but the man behind the alleged threat is telling police that there was simply a miscommunication.

30-year-old Arthur Posey was arrested after he walked into Willie’s Chicken Shack in New Orleans, Louisiana and threatened to blow up the restaurant. However, when Posey was in police custody, he claimed that the whole scenario was just a big misunderstanding.

According to the arrest warrant, sometime before 7 p.m. on Nov. 13, Posey entered the restaurant and walked up to the food preparation area. He asked the manager behind the counter what time the restaurant closes and she replied that she didn’t know. That’s when Posey told her, “Y’all about to close right now because I’m going to get a bomb and blow this place up.” 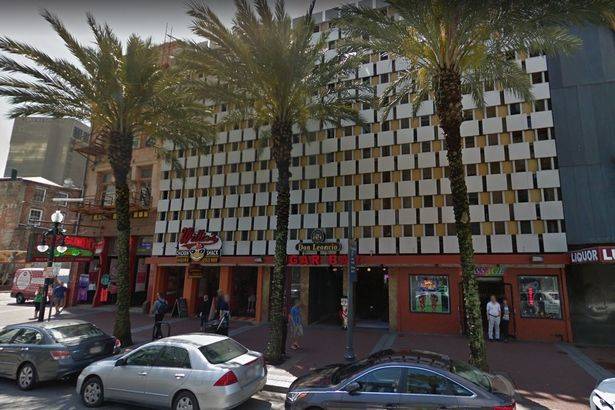 GoogleThe exterior of the Willie’s Chicken Shack where Posey’s alleged bomb threat was made.

According to police, the manager “took the threat very serious.” She contacted her general manager who advised her to call the police. When she was on the phone with law enforcement recalling the incident, the officer on the other end said she was “slightly shaking.”

Posey might have told the police that he never intended to make an actual threat, but the employees inside the restaurant are telling a different tale.

One employee who was working during the time of the incident told police that she heard Posey “say he was going to get a bomb and put it under the middle table of the restaurant closest to the front door.” Another worker told police that “Mr. Posey never told him anything about a bathroom.”

Posey was charged with two counts of communicating false information of planned arson and he is currently scheduled to undergo a mental competency hearing on Nov. 29.

As far as the “blowing up the bathroom” alibi goes, we’re calling bullsh*t on this explosive BM.

Next, read about the British man who called in a fake bomb threat to ruin his wife’s night out. Then for a more macabre story, read about the severed heads found in Louisiana and Texas that police believe might be connected.