The severed heads recently discovered in Texas and Louisiana could be the work of one sinister perpetrator, new evidence shows. 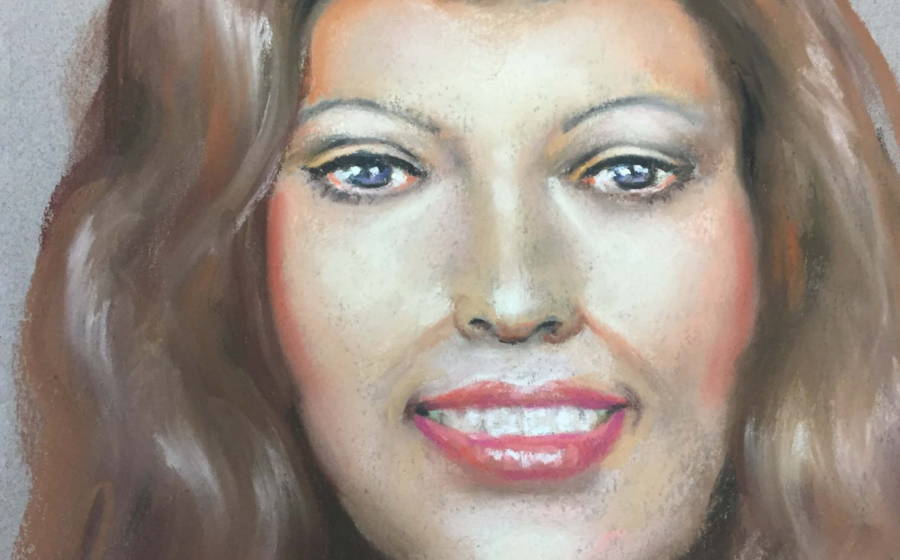 Houston Police Department Homicide Division via the Houston ChroniclePolice sketch of the woman whose severed head was found at Lake Houston on March 24.

When each of the two severed heads was found, three weeks and 150 miles apart, police had little to go on. But now, a few creepy connections between these grisly finds has authorities investigating whether or not they’re chasing a serial killer with a particularly horrifying signature.

The first severed head was found by a prison inmate doing road cleanup near Highway 27 in Cameron Parish, La. on March 1. The second head was discovered by a girl who was working alongside her mother and some 300 other volunteers to clean up the shores of Texas’ Lake Houston on March 24.

“It was a young lady, her and her mom were out helping cleanup and she was picking the trash and found a bag, a plastic bag,” said Roger Randall, of the charity that had organized the cleanup. “It was pretty heavy and she picked it up and found that it was a human head with hair.”

At the time of each discovery, authorities were at a loss. There was no other evidence to be found and both heads were so badly decayed that neither the victims’ ages, genders, or ethnicities could be determined.

Now, however, after several weeks of investigation on both cases, some chilling similarities have emerged. Authorities have now determined that both victims were very likely white women with reddish/light brown hair and good teeth between the ages of approximately 25 and 40. Furthermore, the two heads were found in plastic bags near both lakes and RV parks.

Understandably, reported the Houston Chronicle, police in Louisiana and Texas are no cooperating in order to investigate possible links between these two finds.

Houston homicide investigator Michael Perez told the Chronicle that the Louisiana case indeed “sounds real similar” to his case, while also acknowledging that he “can’t say much without actually meeting with detectives and seeing their crime scene photos.” The detectives working on both cases have agreed to share information and keep each other informed as things progress.

However, there’s still not much to go on. Despite analysis of both the victims’ dental records and open missing persons cases, neither of the women has actually been identified and authorities are not yet able to say how exactly either woman died.

But as for who may have killed them, there is a lead. Earlier this month, Houston police released information about a person of interest who was seen throwing a plastic bag like the one in question off a bridge near where the Lake Houston head was found two weeks later.

As the Chronicle wrote:

“The man, described as having short dark brown hair with long bangs, was seen getting out of the front passenger side of a teal or a bluish green Chevrolet Silverado extended cab truck. He is about 5-foot-4 to 5-foot-8 tall and has light skin. The truck was rusted and appeared to have been in several wrecks. The back left passenger window was missing and was covered by what looked like cardboard.”

And while this description may help lead authorities to a possible perpetrator, nearly everything else about this case remains a baffling, gruesome puzzle.

Next, read up on Ed Kemper, the serial killer who did unspeakable things to his own mother’s severed head. Then, have a look at some of the most frightening quotes from serial killers that will creep into your nightmares.