Scientists Connected Three Brains Together And They Successfully Shared Their Thoughts

The participants were able to complete a cooperative game of Tetris using only their thoughts as a means of communication. 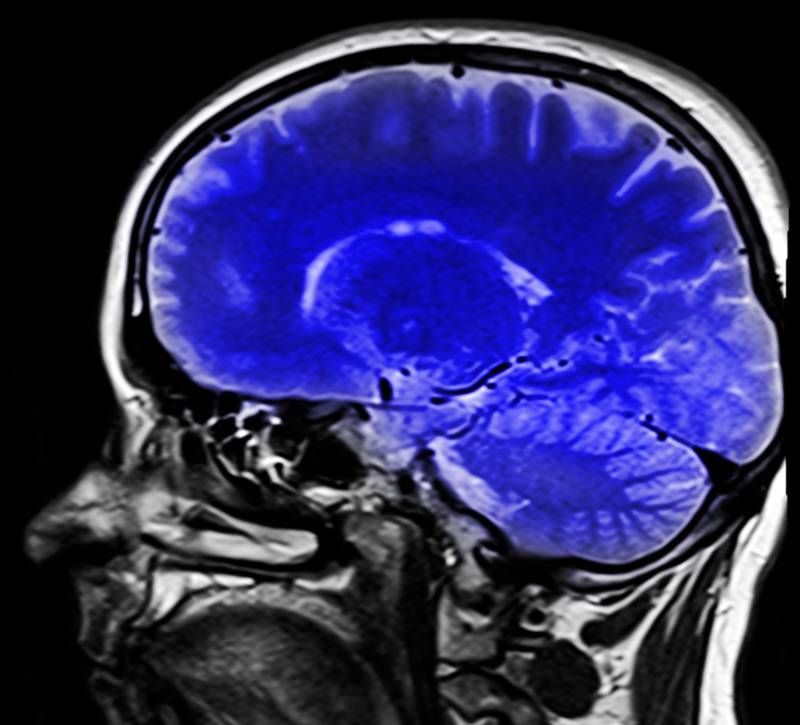 The three minds communicated through flashes of light.

A team of scientists has figured out a way to connect the brains of three individuals and enable them to share their thoughts. The individuals successfully completed a game of Tetris this way by communicating “telepathically.”

A joint team of scientists from the University of Washington and Carnegie Mellon University released a statement on the success of their study:

“We present BrainNet which, to our knowledge, is the first multi-person non-invasive direct brain-to-brain interface for collaborative problem-solving. The interface combines electroencephalography (EEG) to record brain signals and transcranial magnetic stimulation (TMS) to deliver information noninvasively to the brain.”

Essentially, BrainNet allowed three participants to use “direct brain-to-brain communication” to collaborate nonverbally and complete a game of Tetris.

The experiment used two participants as “senders” who were responsible for giving instructions to a third player on how to arrange the Tetris-like blocks. 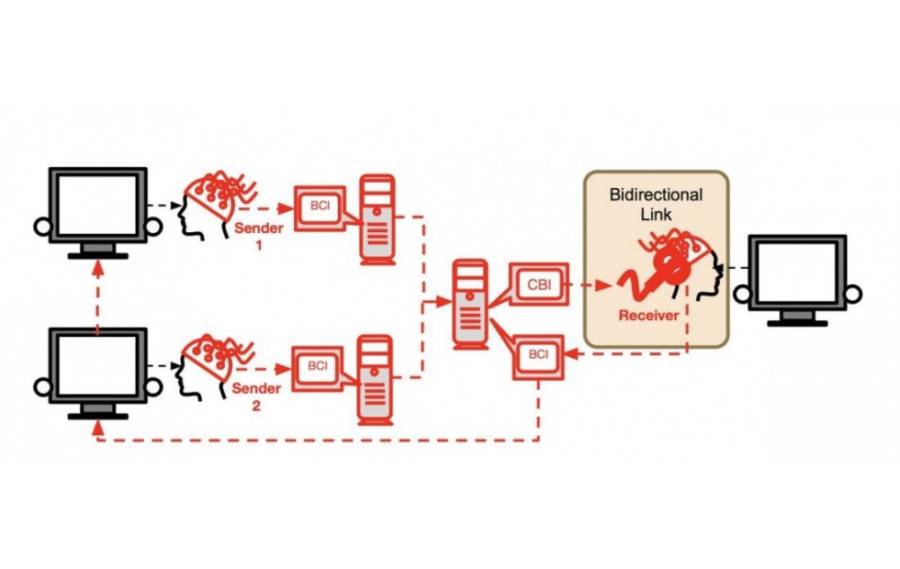 “Senders”, then, would observe the LED light which corresponded to the direction they wanted to communicate with the “receiver.” One light signaled the choice to keep a block as is, and the other signaled that a specific block needed to be rotated in the game.

If the “sender” did not want the “receiver” to act, they would not look at the lights and the EEG would consequently not send a signal. In this way, they could communicate “brain-to-brain” using flashes of light as directions.

The “receiver” was able to get the answers from the “senders” via a TMS cap. According to Science Alert, the “receiver” wasn’t able to view the entire game but knew whether or not a block needed to be rotated by seeing which transmitted light was visible in their brain.

This experiment was conducted by five different groups of three individuals. In the end, scientists recorded that this test reached an average accuracy level of 81.25 percent.

This same research team also conducted a similar experiment in which they were able to successfully connect two brains together. The two participants were hooked up to similar EEG caps and played a 20 questions style game, again using the two different LED lights to signal a “yes” or “no” answer, an experiment which also proved to be an overall success.

University of WashingtonThe same research team was able to previously connect two brains together that were about 1.5 kilometers apart.

The researchers are hopeful that this technology will lead to a new method of transmitting information through thought, and essentially create a new type of social network:

“Our results raise the possibility of future brain-to-brain interfaces that enable cooperative problem solving by humans using a ‘social network’ of connected brains.”

Who knows — maybe telepathic communication will become the norm in 2118?

Next, check out this story about an Oregon woman that claimed to have led a mountain lion out of her home using telepathy. Then, read about the five ways that your brain reacts to music, as explained by science.