The skull of Luzia, a woman who lived over 11,000 years ago, was displayed in Brazil's National Museum along with 20 million other artifacts that may all have perished. 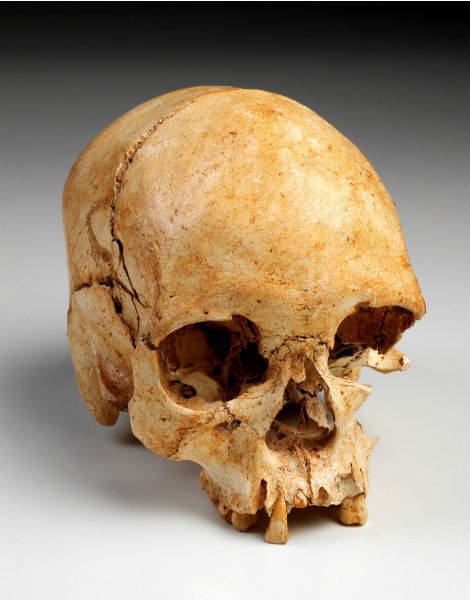 FlickrThe 11,500-year-old skull is of the oldest human remains found in the Americas.

A devastating fire at the National Museum in Rio de Janeiro, Brazil is likely to have resulted in the destruction of thousands of priceless historical artifacts. One of the most precious pieces is the skull of Luzia, the oldest human remain ever discovered in the Americas.

Authorities are just now able to investigate the fire, which occurred on September 2, thus the extent of damage and the cause of the fire have yet to be fully determined. However, Luzia’s delicate 11,500-year-old remains are likely to have been one of the many items to perish.

The 200-year-old institution was founded in 1818 by King João VI of Portugal and moved to its current location in 1892. The three-story, 10,000-square-meter palace-turned-museum was once the residence of King João VI as well as both of Brazil’s emperors.

The National Museum’s collection included approximately 20 million artifacts of natural history, art, and archaeology. Officials fear that up to 90 percent of the collection could have been destroyed.

incredibly sad video from inside Brazil's gutted National Museum — only the meteorites withstood the fire pic.twitter.com/6BoTJqanSd

Aftermath of the fire.

Among those artifacts were a number of Egyptian mummies, the largest meteorite ever discovered in Brazil, and irreplaceable artworks — but few are as unique as the skull of Luzia.

Luiz Fernando Dias Duarte, the museum’s deputy director, explained that museum staff was all too aware that there were fire hazards present in the museum and went so far as to unplug everything upon closing to prevent a potential fire.

Unfortunately, the museum staff’s efforts were not enough to save the collections and now the world has lost an important piece of history. Museum staff and protesters argue that the government’s neglect of the museum is to blame for the destruction of this very important collection.

“It’s a crime that the museum was allowed to get to this shape,” said protester Laura Albuquerque. “What happened isn’t just regrettable, it’s devastating and politicians are responsible for it.” 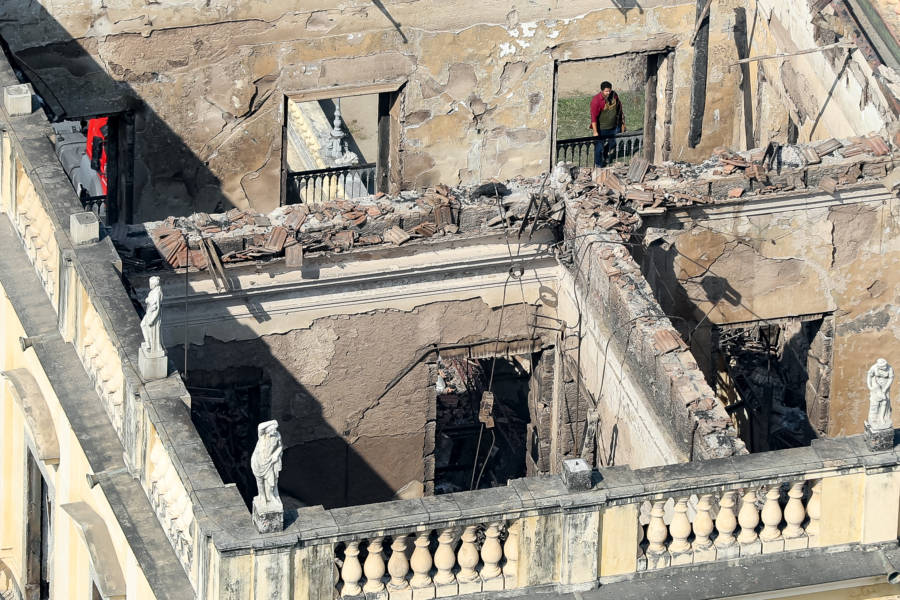 Buda Mendes/Getty ImagesAerial view of the damage to the National Museum of Brazil after the fire in Rio de Janeiro, Brazil.

According to The Guardian, the museum’s budget had fallen from about $130,000 in 2013 to around $84,000 in 2017. Independently, the museum had actually secured nearly $5 million that was supposed to go toward a complete renovation of the institution but was never put to use. Some speculate that this failure to rebuild facilitated the fire and the subsequent loss of artifacts.

Those who blame the government the fire claim that politicians chose to focus their spending on the stadiums that were built for the 2016 Summer Olympics and the 2014 FIFA World Cup instead of on the National Museum. Because of this, the museum deteriorated.

“The money spent on each one of those stadiums, a quarter of that would have been enough to make this museum safe and resplendent,” said Duarte. 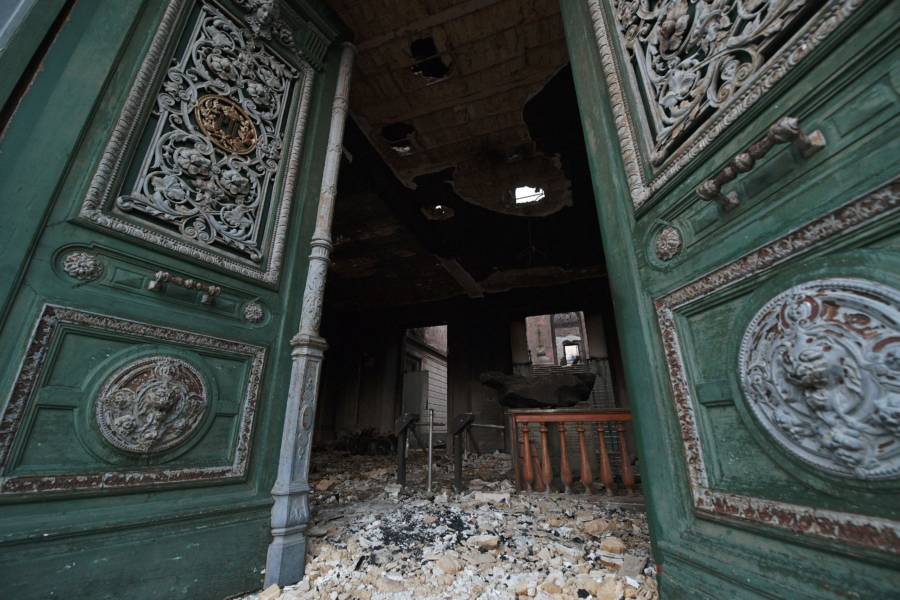 Carl de Souza / AFPView of the entrance of Rio de Janeiro’s National Museum on Sept. 3, 2018, a day after a massive fire ripped through the building.

Although Brazil’s President Michel Temer has announced that the museum will be rebuilt, the irreplaceable contents of the 200-year-old collection will certainly leave a massive void for the academic community.

Next, check out the 21 weirdest museums around the world. Then, read this story about the oldest human fossil to be discovered outside of Africa.