Brian Hernandez, 21, destroyed a number of Greek artifacts at the Dallas Museum of Art because he "got mad at his girl." 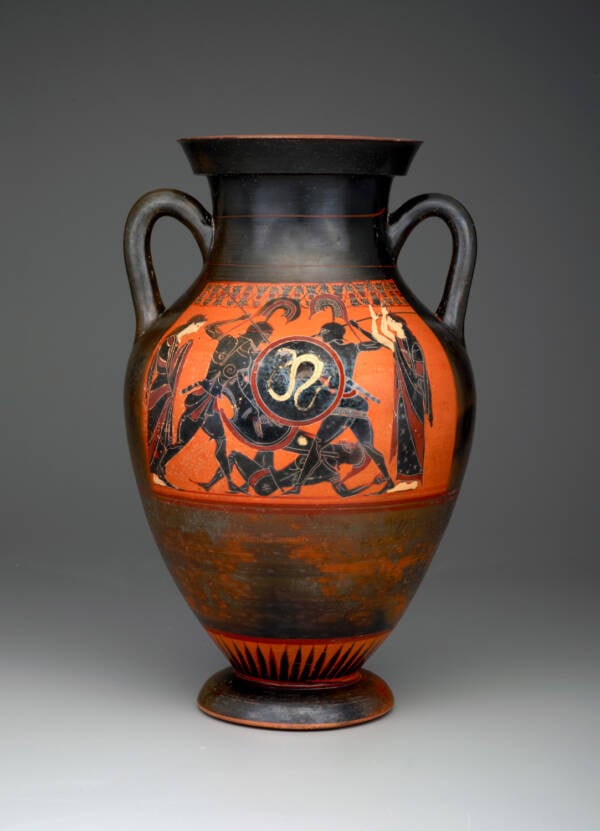 Dallas Museum of ArtAn early estimate found that the destroyed art was worth around $5 million, though it may be lower.

Allegedly fueled by rage at his girlfriend, a man in Texas broke into the Dallas Museum of Art (DMA) and destroyed millions of dollars worth of rare, ancient artifacts before security guards stopped him.

According to KXAS, Brian Hernandez, 21, used a metal chair to smash through the museum’s glass front entrance at 9:40 p.m. on June 1. He then proceeded to destroy a number of artifacts within the museum by throwing items on the ground and breaking into display cases.

When museum security noticed a motion sensor alarm going off, they went to investigate — and found Hernandez in the middle of his rampage. KXAS reports that Hernandez told the guards he’d destroyed the art because “he got mad at his girl so he broke in and started destroying property.”

The guards then called the police, and Hernandez complied with their request to sit on a bench until the authorities arrived. 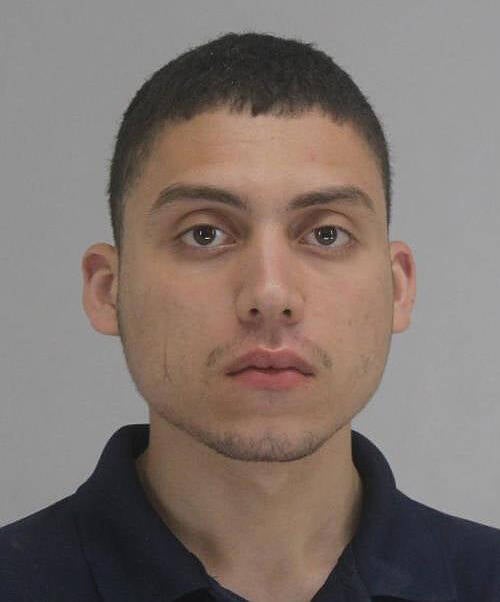 Dallas County Sheriff’s DepartmentBrian Hernandez allegedly entered the museum after getting mad at his girlfriend.

“No one was harmed, and the individual was not carrying weapons,” DMA explained in a statement. “This was an isolated incident perpetrated by one individual acting alone, whose intent was not theft of art or any objects on view at the Museum. However, some works of art were damaged, and we are still in the process of assessing the extent of the damages.”

They added: “While we are devastated by this incident, we are grateful that no one was harmed.”

According to museum director Agustin Arteaga, it’s unclear why Hernandez decided to target DMA. His girlfriend, Arteaga explained to KDFW, has no known affiliation with the museum. “We don’t have any connection that we know of, or that person, related to the DMA,” he said.

But regardless of Hernandez’s reasoning, he certainly left a path of destruction in his wake. CNN reports that Hernandez “seriously damaged” a number of ancient Greek artifacts, including a black drinking cup called a “kylix” from 550-530 B.C.E., an amphora from the sixth century B.C.E. decorated with images of the Trojan War, and a lidded vessel called a “pyxis” from 450 B.C.E. 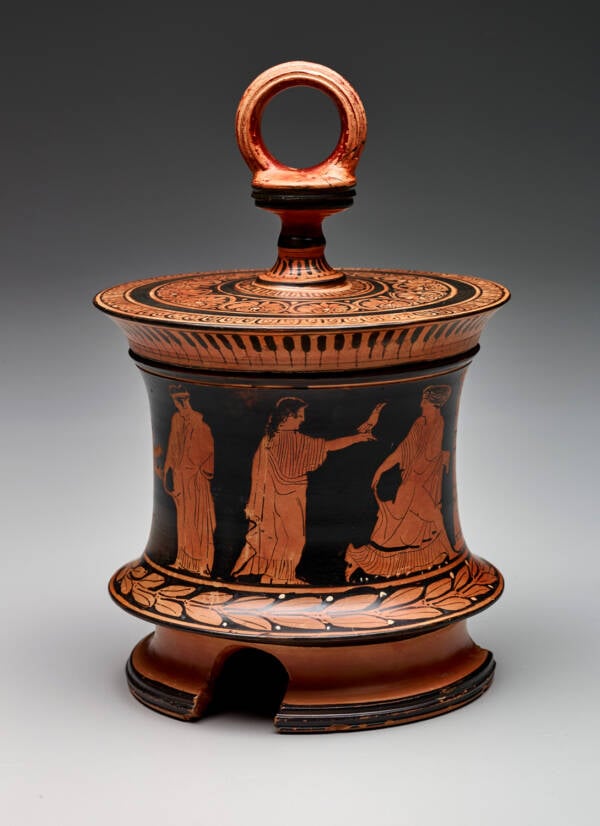 Dallas Museum of ArtOne of the ancient Greek artifacts destroyed by Brian Hernandez.

The Washington Post additionally reports that, during his rampage, Hernandez used a hand sanitizer stand to break into a glass case, from which he grabbed a “Native American Batah Kuhuh Alligator Gar Fish Effigy Bottle statue.” He then threw it on the ground.

“[He] was someone that seemed to be angry, and his purpose was to get his anger exercised with the smashing, anything that he could find of glass,” Arteaga told KDFW.

“He went through other spaces and did not hurt any other works, didn’t touch anything, didn’t have the intention of stealing anything. It was just his anger that drove that person to do what [he] did.”

Although some outlets originally reported that the artifacts Hernandez destroyed were worth $5 million, Arteaga said that the museum is still assessing the damages.

“While no one is in the position to provide an official dollar figure in this early stage of audit, we anticipate the real total could be a fraction of the original $5 million estimate reported,” Arteaga said, according to CNN. “We continue to be grateful that no one was harmed and for the great work done by the Dallas Police Department.”

KXAS reports that Hernandez was charged with criminal mischief greater than $300,000. He is being held on a bond of $100,000 and confessed to the police that he’d destroyed the art.

Museum officials, however, are fairly sure that Hernandez’s attack was an isolated incident.

“This is something that we’ve seen recently on a different level, you know, the Mona Lisa being attacked at the Louvre,” Arteaga told KDFW, referencing the vandal who recently smeared cake on the famous painting.

“But we [at DMA] have a marvelous record of 120 years when we never suffer any kind of situation like this.”

After reading about the man who destroyed millions of dollars in ancient art in Dallas out of rage at his girlfriend, look through some of the world’s weirdest museum artifacts. Or, learn about the shocking and unsolved Isabella Stewart Gardner Museum heist.