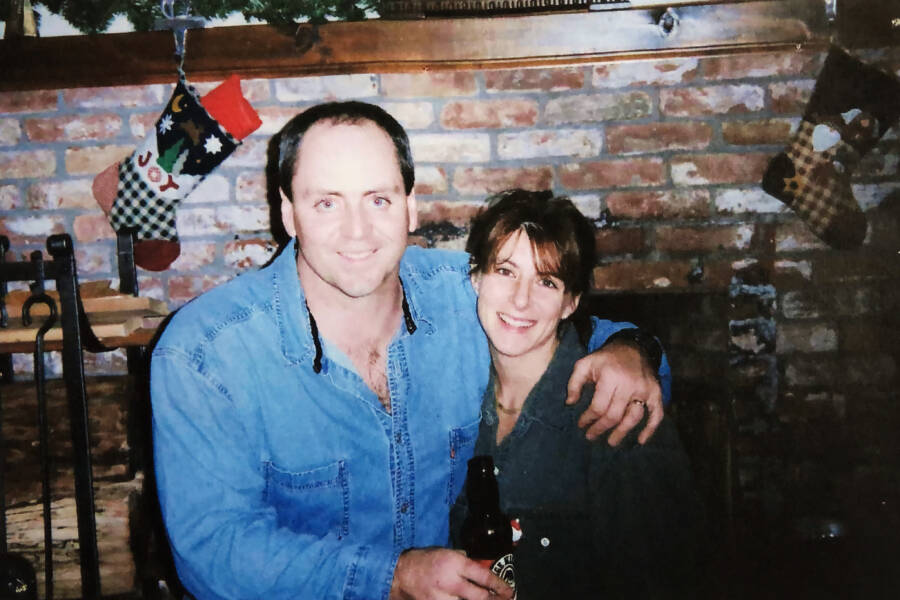 Julie Sweeney missed the phone call. But the final voicemail left by her husband, Brian Sweeney, has endured for 20 years. Mere moments before his death on 9/11, Brian Sweeney recorded a powerful message.

Who Was Brian Sweeney?

Born on August 10, 1963, Brian David Sweeney grew up in Massachusetts. His widow, Julie Sweeney Roth, remembers him as a warm and confident man.

A former U.S. Navy pilot, Brian had once worked as an instructor at TOPGUN in Miramar, California. But in 1997, Brian accepted a medical discharge from the Navy after an accident left him partially paralyzed. 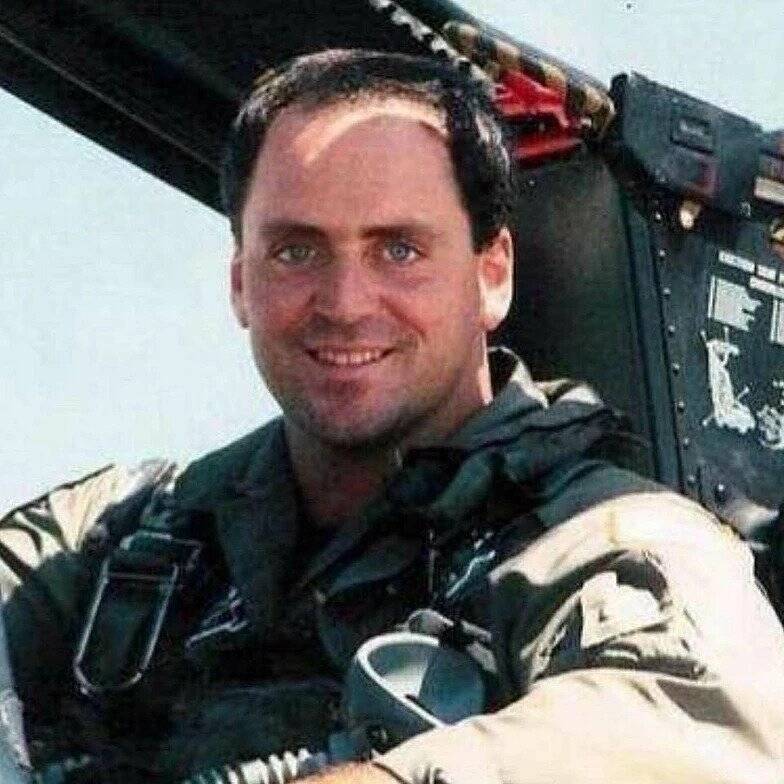 Julia Sweeney Roth/FacebookBrian Sweeney had a career as a U.S. Navy pilot until he received a medical discharge.

The next year, he met his wife, Julie, at a Philadelphia bar. Julie remembers that the 6’3″ Brian Sweeney stood out to her immediately. “I looked at my girlfriend and I told her that’s the kind of guy I would marry,” Julie said.

After a whirlwind courtship, Julie moved in with Brian in Massachusetts. They got married in Cape Cod, a place that Brian had long loved.

Together, they began to build a life. By February 2001, Julie was working as a teacher, and Brian had gotten a job as a defense contractor. For one week each month, he flew to Los Angeles for work.

And that’s exactly what he planned to do on September 11, 2001. Brian said goodbye to Julie and boarded United Airlines Flight 175 from Boston to Los Angeles. But tragically, he would never make it there.

After saying goodbye to her husband on 9/11, Julie Sweeney went to work as normal. But something had begun to unfold in the sky that would change her life — and the course of American history — forever.

At that point, no one on the ground knew that both planes had been hijacked by al-Qaeda terrorists. And no one knew that they would soon careen into the Twin Towers of the World Trade Center in New York City. 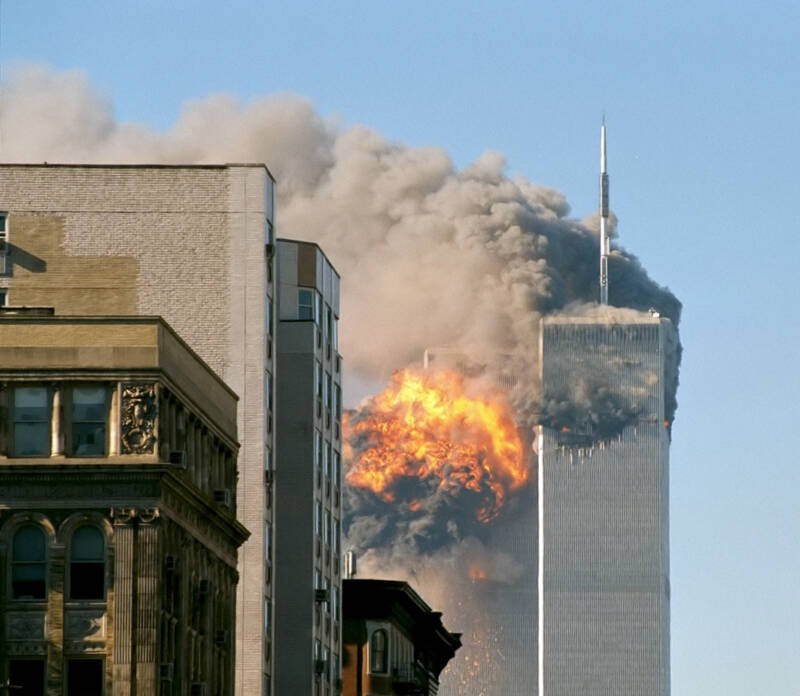 But although confusion reigned on the ground, the situation had become terrifyingly clear to many of the passengers in the air. On United Airlines Flight 175, Brian Sweeney soon realized that he would not survive. So he called his wife one last time, using a seat-back phone on the plane.

“Jules, this is Brian. Listen, I’m on an airplane that’s been hijacked. If things don’t go well, and it’s not looking good, I just want you to know I absolutely love you. I want you to do good, go have good times. Same to my parents and everybody, and I just totally love you, and I’ll see you when you get there. Bye, babe. I hope I call you.”

At the time, Julie Sweeney was teaching a class and missed the call. Her mother-in-law soon got in touch to tell her that Brian was on one of the hijacked planes. But Julie didn’t get his message until she got home.

By that point, Brian Sweeney and almost 3,000 other people had been killed in the 9/11 attacks. Julie and countless other Americans were devastated.

In 2002, Julie Sweeney decided to share Brian Sweeney’s final message with the public in an effort to help other grieving families.

“There are still times when I cry and I listen to his message,” she said. “It’s still a part of me and there’s probably still a lot of healing I have to do.”

But she believed that his final words were powerful — and that they could bring comfort to others who lost loved ones on United Airlines Flight 175.

Ever since Brian’s tragic death, Julie Sweeney Roth has taken his final message to heart. She’s living a good life. Julie has since remarried and has two children. She volunteers at the 9/11 Memorial & Museum, where she connects with survivors and works to keep Brian’s memory alive.

“All I needed was that message and I think he very selflessly left it,” Julie said. “I don’t think he left it until he knew that he wasn’t coming home.”

After reading about Brian Sweeney’s final voicemail, take a look at these heartbreaking artifacts from 9/11. Then, learn about the death of Henryk Siwiak, the only unsolved murder on 9/11 in New York City.