Nearly 3,000 people died on September 11, 2001, while countless survivors were left with lifelong physical and emotional wounds. From the "Falling Man" to the "Dust Lady," these are some of their stories.

On September 11, 2001, terrorist attacks in New York City and Washington, D.C. left scores of victims. Many lost their lives. Others only barely managed to survive. But though the sheer number of 9/11 victims can be hard to comprehend, each victim was a person with a story.

Some died heroically, like Mark Bingham, a passenger on United Airlines Flight 93 who led a revolt against his plane’s hijackers. Others, like Brian Sweeney, used their final moments to leave heartbreaking messages for their loved ones. And even those who survived, like Genelle Guzman-McMillan or Marcy Borders, were left with lingering nightmares and 9/11-related illnesses.

Below, read through nine stories of 9/11 victims, from those who sacrificed themselves to those who lived through that horrific day.

Mark Bingham: The 9/11 Victim Who Helped Lead A Passenger Revolt On United 93 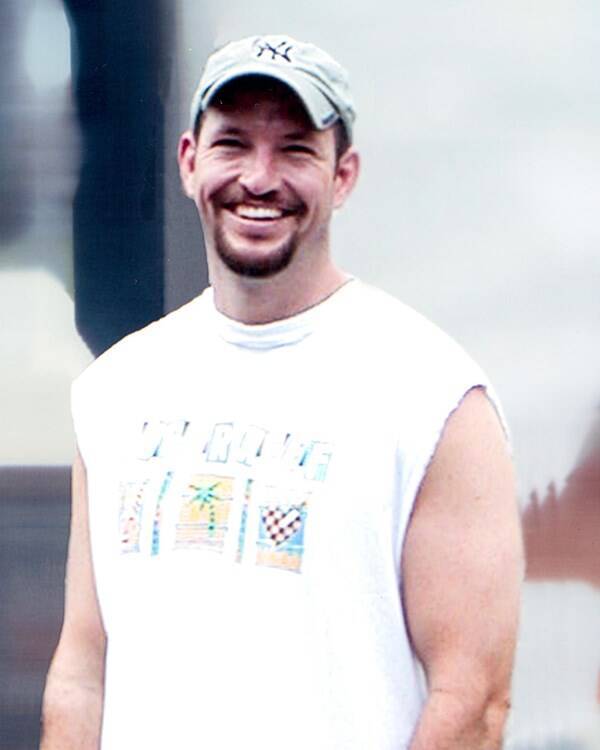 On September 11, 2001, 31-year-old Mark Bingham overslept. He rushed to the airport and was the last passenger to board United Airlines Flight 93 from Newark, New Jersey to San Francisco, California.

“Thanks for driving so crazy to get me here,” Bingham said in one of his final phone calls, to the friend who’d helped him make the flight that morning. “I’m in first class, drinking a glass of orange juice.”

Then, about 46 minutes later, al-Qaeda terrorists broke into the cockpit.

Though it’s impossible to know exactly what happened in the fuselage of United Airlines Flight 93, it’s clear that Mark Bingham and other passengers responded immediately to the unfolding crisis. Bingham, for his part, first called his loved ones and left them solemn messages.

He told his aunt, “I want to let you guys know that I love you, in case I don’t see you again. I’m on United Airlines, Flight 93. It’s being hijacked.”

According to The Week, Bingham also called his mother, who was left with the impression that her six-foot-four rugby player son had started to “confidentially” come up with a plan to fight back against the hijackers. 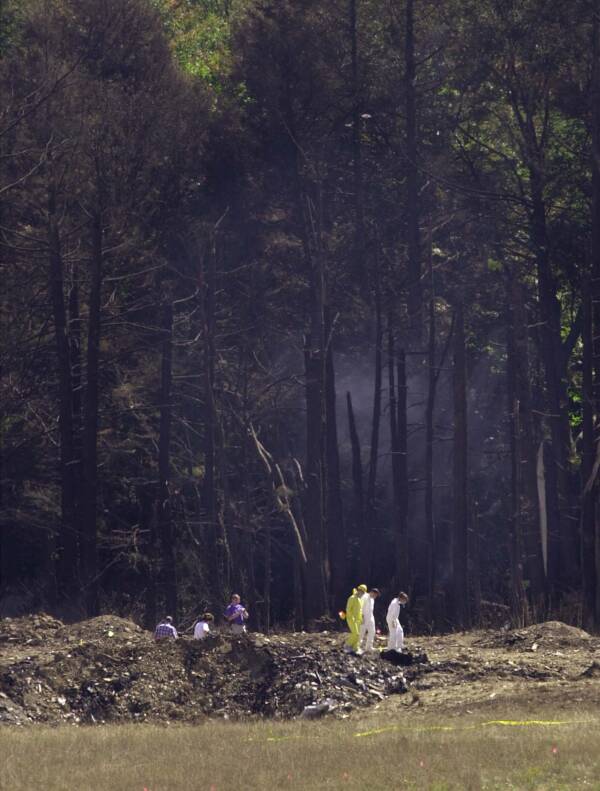 Indeed, Bingham had hatched a plan with other passengers. NBC reports that Bingham had teamed up with Todd Beamer, Tom Burnett, and Jeremy Glick to storm the cockpit and revolt against the hijackers.

Recording devices in the plane documented Bingham’s final, heroic moments. According to ABC 7 News, Bingham’s family was invited to listen to the plane’s recordings and they recognized his voice.

“It was horrifying but satisfying at the same time, we were proud of what he had done,” Bingham’s uncle, Vaughn Hoglan, told ABC. “He was in there right up front saying, ‘Pull it up,’ and trying to do something.”

Though the plane ultimately crashed in Shanksville, Pennsylvania, killing everyone on board, the passengers managed to save countless lives by diverting the plane from its intended target — which was widely believed to have been the U.S. Capitol Building — in Washington, D.C.

Like all the passengers on United Airlines Flight 93, Mark Bingham was soon hailed a hero. His brave actions were later highlighted by the LGBTQ community, as Bingham had been an openly gay man. At a time when gay men were mostly portrayed in the media as effeminate, Bingham’s heroism would later inspire many to reconsider gay stereotypes after his death.