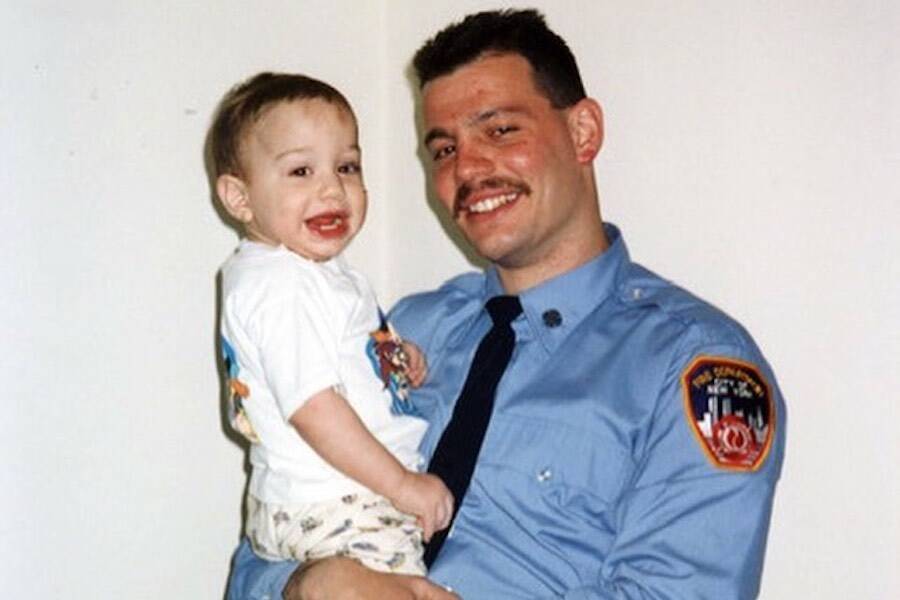 Shortly after two hijacked planes crashed into the Twin Towers in New York City, a photographer captured a picture of a fire truck on the Brooklyn Bridge, charging toward the unfolding catastrophe. On that truck was Scott Davidson, a firefighter and the father of future SNL star Pete Davidson.

Scott Davidson, a New York native, had long dreamt of being a firefighter. According to The Sun, he saw firefighting as the “greatest job in America.” And in 1994, shortly after the birth of his son, Pete, he passed the firefighter’s exam and joined the New York City Fire Department.

Several years later, Scott was on shift with Ladder Company 118 when the first hijacked plane, American Airlines Flight 11, crashed into the World Trade Center at 8:46 a.m. on September 11, 2001. Soon after the second plane hit at 9:03 a.m., he and his fellow firefighters raced to the scene.

Once they arrived at the scene, the firefighters of Ladder 118 started to evacuate the Marriott World Trade Center, a hotel that was set precariously between the Twin Towers. According to the New York Daily News, survivors remember seeing firefighters with “118” on their helmets running to rescue people. Tragically, neither Scott nor any of the others survived. 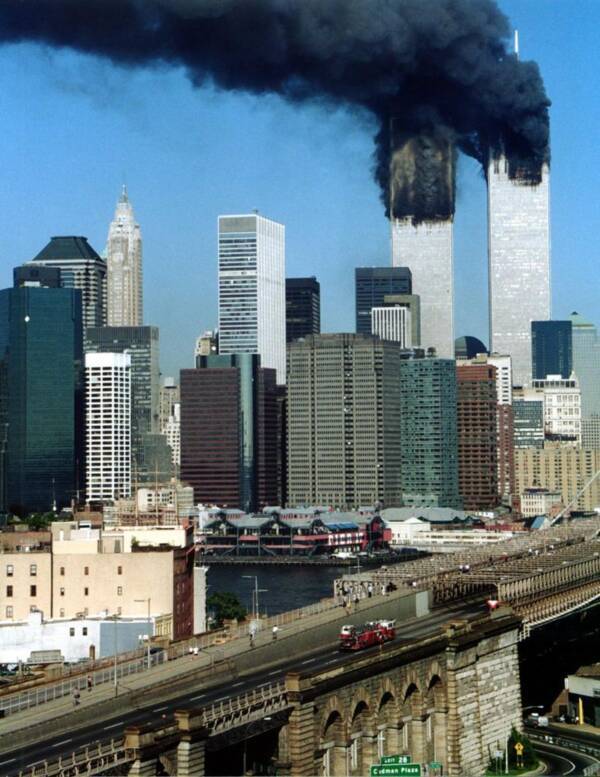 The men of Ladder 118, like all other 9/11 victims, left mourning families in their wake. Scott was survived by his wife, Amy, his son Pete, and his daughter Casey. Pete Davidson, who was just seven years old when his father died, has since commented that he’s grateful that he was so young during the tragedy, as he didn’t entirely understand what had happened.

That said, Pete Davidson has been open about his struggles with his mental health in the wake of his father’s passing. According to The Sun, he once ripped out his own hair and had suicidal thoughts.

But Pete has also embraced his father’s legacy, getting Scott’s badge number tattooed on his arm and creating a storyline about a boy whose firefighter father died in his 2020 film The King Of Staten Island.

“One of the main reasons why I wanted to make this [film] and tell this story was because I wanted this chapter in my life to be closed,” he explained to Sky News. “Not forgotten, but I wanted to be able to move on and show that it’s okay to have issues and it’s okay to struggle and that you’re not alone and that there is a light at the end of the tunnel.”