The 800-year-old text from the Suite Vulgate du Merlin contains "subtle but significant" differences from modern understandings of the legend. 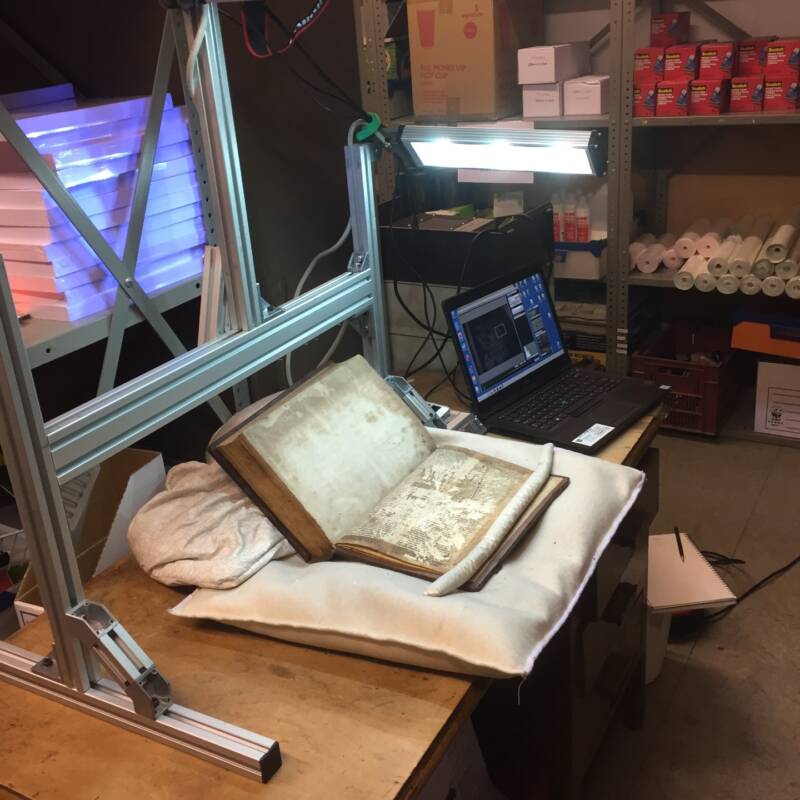 Leah TetherScholars determined that the text dates to around 1250 and 1275 and was likely written in Northern France.

Two years ago, a librarian at the University of Bristol came across fragments of parchment stuffed inside a 16th-century book. Though the parchments were handwritten in Old French, one word immediately jumped out: Merlin.

Now, scholars have translated the 800-year-old texts, nicknamed “Bristol Merlin.” They feature variations on the modern retelling of the King Arthur legend, including details about King Arthur’s war against King Claudas and Merlin’s romance with “the Lady of the Lake.”

“These fragments of the Story of Merlin are a wonderfully exciting find,” said Dr. Leah Tether, a professor of English at the University of Bristol and the president of International Arthurian Society (British Branch), shortly after the initial discovery.

“[They] may have implications for the study not just of this text but also of other related and later texts that have shaped our modern understanding of the Arthurian legend.”

Tether and other scholars began their examination in 2019. First, they identified the legend at hand, which is called the Suite Vulgate du Merlin. Next, they used linguistics in the text to determine that it had been written in northern or northeastern France.

Finally, they used a palaeographic (handwriting) analysis to determined that the texts dated to 1250-1275 — just a few decades after the original text was written around 1225.

“This puts the Bristol manuscript within a generation of the narrative’s original authorship,” explained Tether. 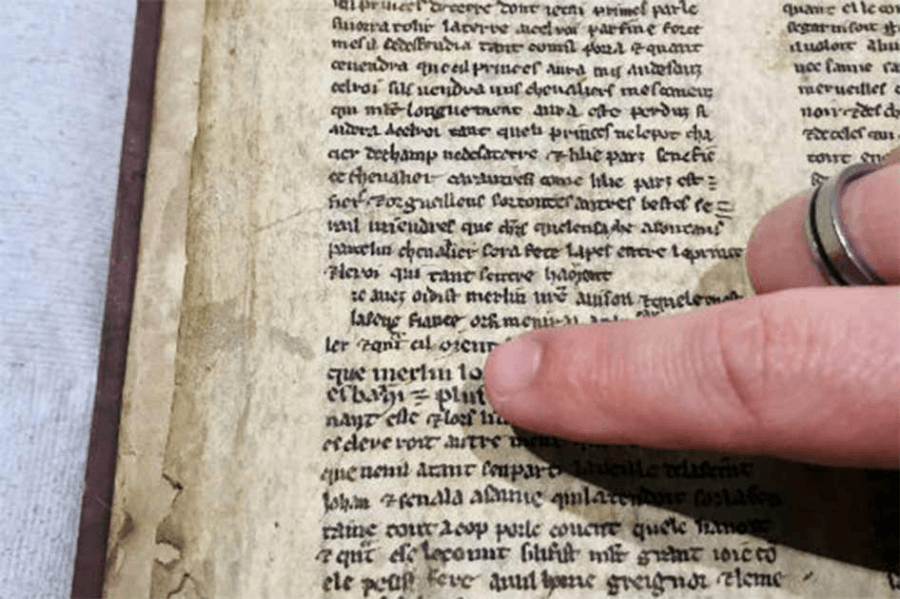 University of BristolPointing out “Merlin” among the Old French telling of the legend.

A close examination of the text also revealed that it differed slightly from the modern legend. Among all versions of the King Arthur legend, Merlin has an alluring encounter with Viviane, the Lady of the Lakes. But what exactly happens between the two changes from telling to telling.

“[But] in our fragments, this is taken one step further: the names are written on a ring, but they also prevent anyone speaking to her. So the Bristol Merlin gets rid of unchaste connotations by removing reference to both Viviane’s groin and the idea of Merlin sleeping with her.”

The Bristol text also included variations when it comes to King Claudas, an enemy of Arthur’s. In modern retellings, Merlin instructs four of Arthur’s men to lead divisions against Claudas. But in the Bristol Merlin, four different men are chosen.

In addition, King Claudas suffers an unspecified wound in the Bristol Merlin. But in later versions, his wound is described as a “thigh wound.” Scholars at the University of Bristol noted that “thigh wounds” were often metaphors for impotence or castration.

For the scholars involved, the texts are a true treasure. But they appear to have impressed people even hundreds of years ago. In the margin of one of the texts, someone scribbled “My God.” 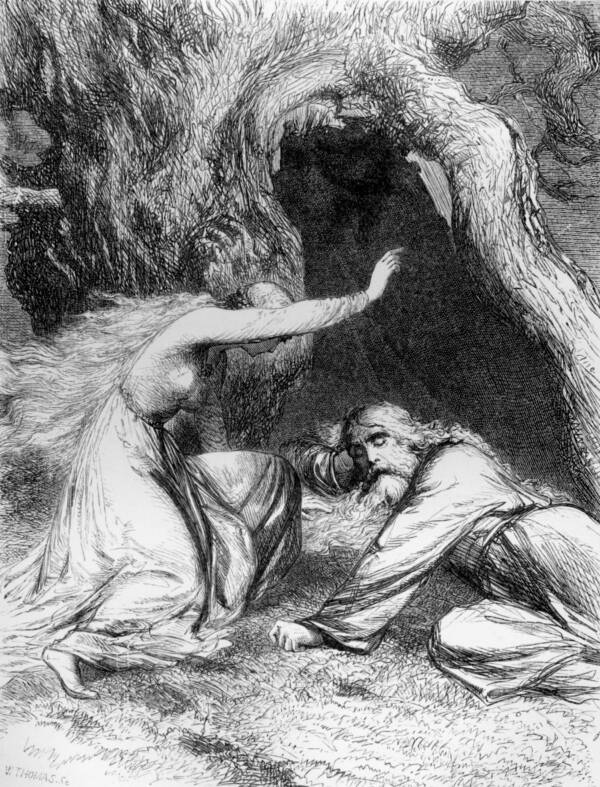 Wikimedia CommonsA 19th-century depiction of the Lady of the Lake and Merlin.

But although the texts have awed centuries of readers, these in particular were once apparently considered trash. Scholars studying the text determined that they’d been “recycled” as binding materials, likely before 1520.

“The reason for the manuscript becoming waste is unknown, but may have to do with newer, English versions of the Arthurian legend becoming available in the new medium of print (like Malory’s Le Morte Darthur),” the University of Bristol explained in a press release.

Nevertheless, the translated texts of the King Arthur legend show that there’s more to learn about this famous story. And they suggest that the sprawling collection of books at the University of Bristol could contain more literary gems.

“[The Merlin texts have shown] us the very great potential of local manuscript and rare book collections in Bristol,” noted Tether. “Particularly in the Central Library, where there are many more unidentified manuscript fragments awaiting discovery.”

After reading about the recently translated King Arthur texts, learn about Rheged, the lost kingdom of the Dark Ages. Or, discover how a schoolgirl found a sword in a lake — which might be Excalibur.