From the greediness of Britney Spears' dad to the chemical castration of Michael Jackson, these nine true stories of stage parents will leave you revolted. 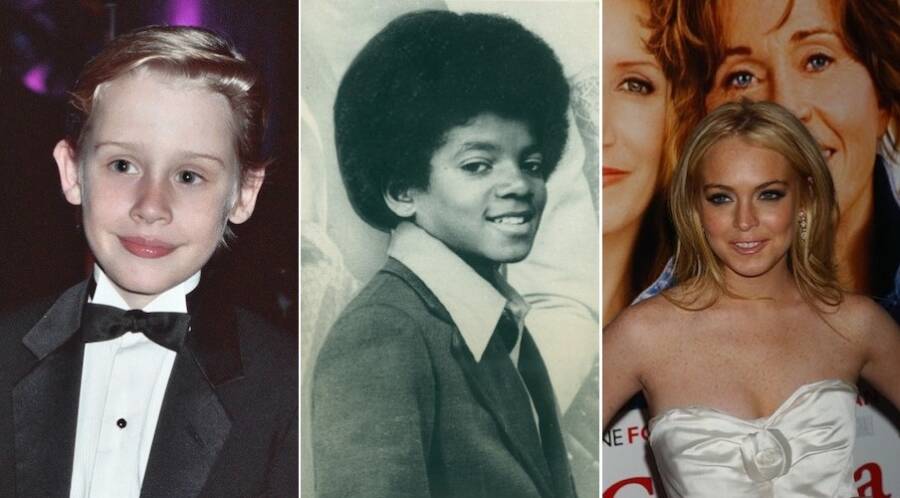 Whether fame-hungry themselves or eager to defraud their children, the worst stage mothers and celebrity parents all had something in common: exploiting their kids for their own profit.

Both Lindsay Lohan and Drew Barrymore’s moms enabled their addictions while taking handsome cuts of their earnings. At just 10 years old, Brooke Shields’ mom sold nudes of her to Playboy, and Beach Boys’ frontman Brian Wilson was once forced to defecate on the floor by his own father.

From vintage Hollywood to the prescient conservatorship of Britney Spears, these nine cases of cruel celebrity parents are almost too savage to believe. 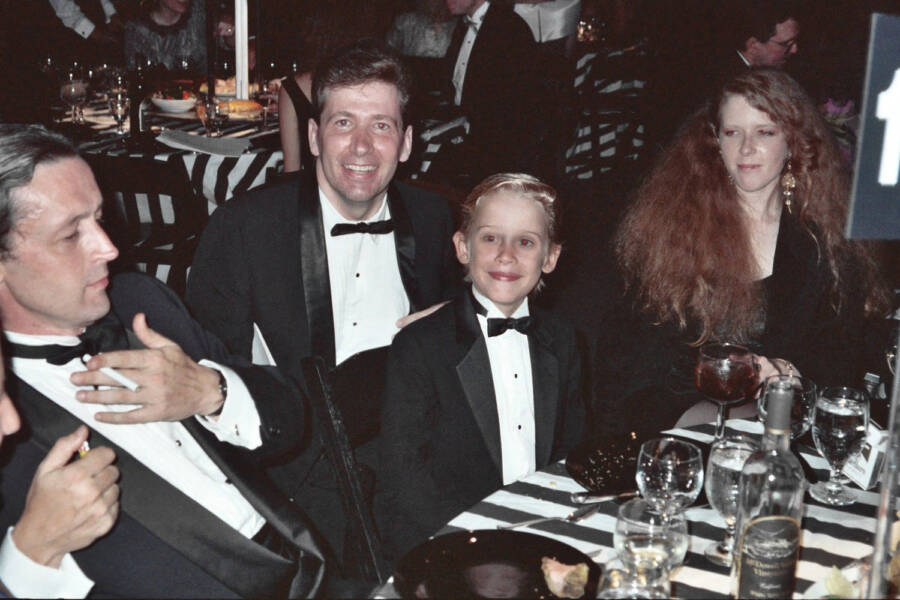 Flickr/Alan LightMacaulay Culkin (center-right) legally emancipated himself from his exploitative celebrity parents in 1994.

Kit Culkin was living in cramped conditions with his wife and eight children when his son Macauley became a child star seemingly overnight. For 10-year-old Macaulay, however, that rocky road to fame felt more like hell — and wouldn’t get any better.

Known around the world for his roles in ’90s classics Home Alone and Richie Rich, Macaulay Culkin appeared to live every child’s dream. He got to play mischievous versions of himself onscreen, befriended pop superstar Michael Jackson, and worked with basketball legend Michael Jordan.

His violent father, however, managed that star-studded career into the ground.

“My father was jealous of me. He was a bad man. He was abusive,” said Culkin in later years. “Everything he tried to do in life, I excelled at before I was 10 years old. Our 1994 divorce was one of the best things that’s ever happened … I was like, ‘I’m done guys, hope you all made your money because there is no more coming from me.'”

Before Home Alone, Culkin’s family was so poor that he looked for change in the street. His 1990 break suddenly made him an A-lister who earned $8 million per film. Pocketing 15 percent of his soaring income, Culkin’s celebrity parents bought a Manhattan brownstone.

Meanwhile, behind the scenes, Kit Culkin’s alcoholism and abuse only worsened. 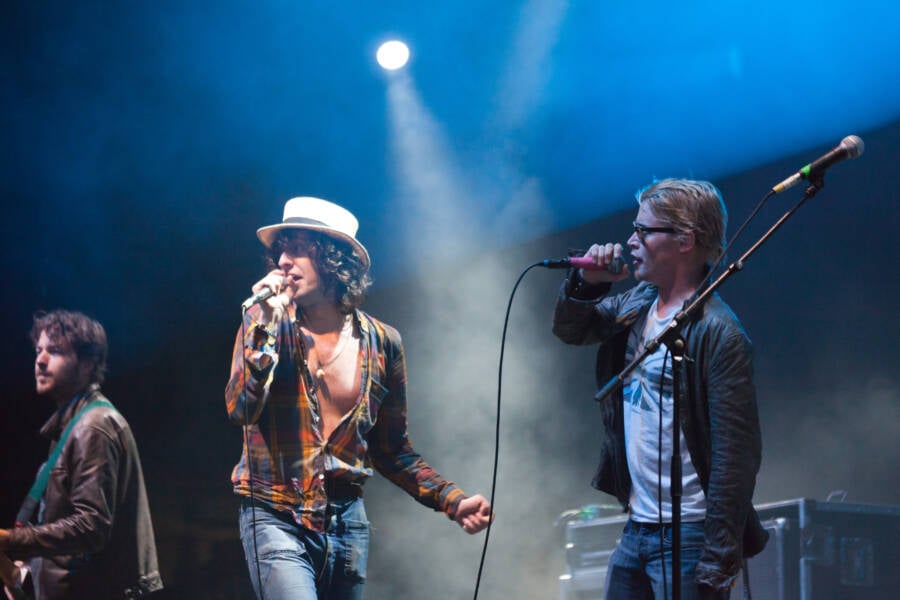 Flickr/Matt BiddulphThese days, Macaulay Culkin performs with his band, The Pizza Underground, and has become a father himself.

When Culkin hosted Saturday Night Live in November 1991, he was the second-youngest celebrity ever to do so — and his father not only warned him that night to “do good or I’ll hit you,” but warned him not to use any cue cards. He even demanded that the entire cast refrain from reading cards, too. “My father was such a crazy person about it,” Culkin recalled.

With the Home Alone sequel grossing over $359 million, Kit Culkin became one of the highest-paid managers in Hollywood. But he began demanding creative control over his son’s films, forced him into box-office failures, and hassled the studios.

When Kit and his wife Patricia divorced in 1994, Macaulay Culkin chose to do the same.

As his parents fought for custody over him and his riches, Culkin sued them both when he was just 15 — and legally separated from them as his guardians. He has since avoided being in their lives altogether.