Bruce's Beach was originally owned by Willa and Charles Bruce, who made the property into an oasis for Black residents, but local officials used a loophole to wrest the land away from them in 1924. 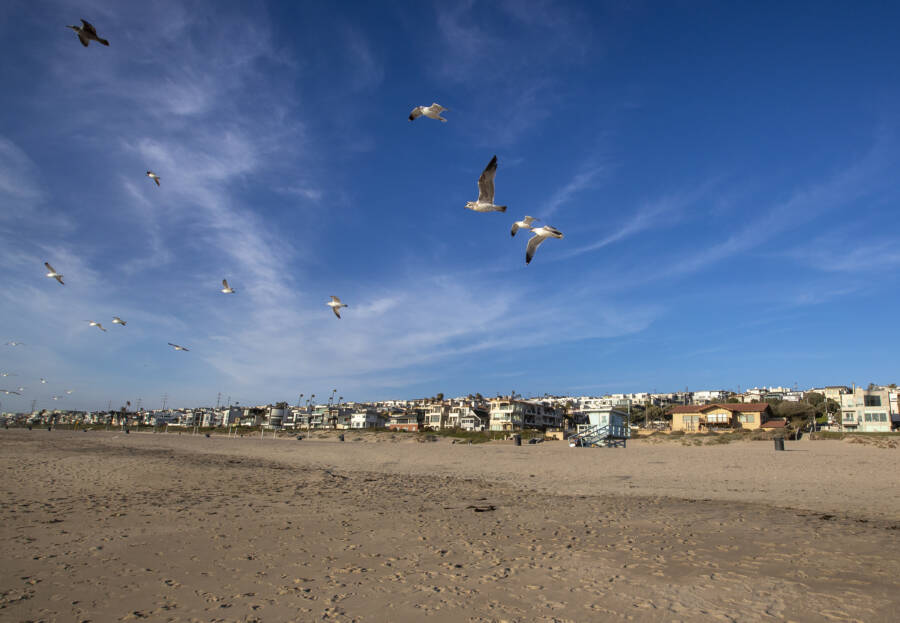 In the 1910s and 1920s, Black families in Los Angeles County frequently flocked to Bruce’s Beach, a chunk of Manhattan Beach owned by a Black couple named Willa and Charles Bruce. The Bruces lost the land in 1924 when the county took it over — but now it’s been returned to their descendants.

“This is a day we weren’t sure would ever come,” Anthony Bruce, a great-great grandson of Willa and Charles Bruce said, according to the BBC. He added: “It destroyed them financially. It destroyed their chance at the American Dream. I wish they could see what has happened today.”

According to LAist, Willa and Charles purchased the beachfront property in 1912 with the plans of operating a resort for Black people.

“Wherever we have tried to buy land for a beach resort, we have been refused,” Willa told the Los Angeles Times that year. “[B]ut I own this land and I am going to keep it.” 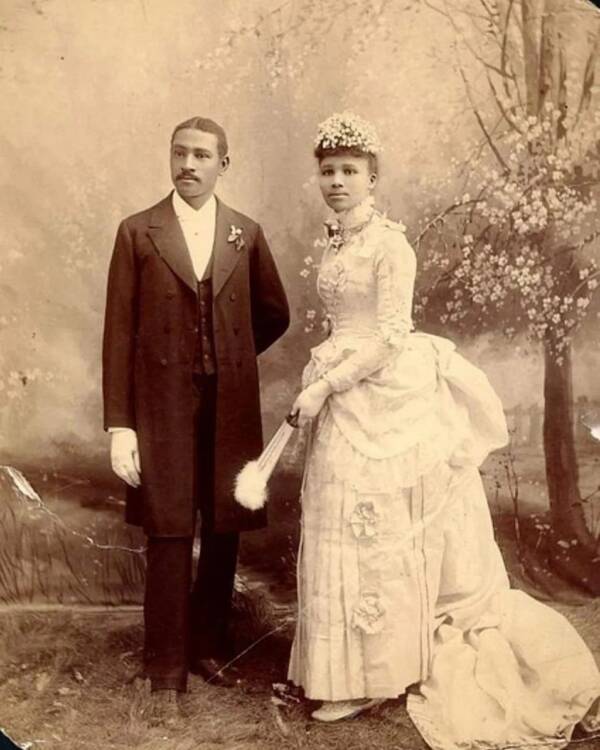 Willa and Charles swiftly turned the land into the resort they’d dreamed of, renting bathing suits and towels to their guests and providing snacks, but white neighbors were angry about the beach from the beginning. The same Los Angeles Times article from 1912 also noted, “The establishment of a small summer resort for negroes at North Manhattan has created great agitation among the white property owners of adjoining land.”

Indeed, local police and homeowners tried to deter Black beachgoers. According to the BBC, they put up no trespassing signs on adjoining properties and limited parking to just 10 minutes. And in the 1920s, local officials took things one step further.

Though the Bruces had endured harassment from their neighbors, police, and even the KKK, the fatal blow to their resort came in 1924, when the Manhattan Beach’s Board of Trustees passed Ordinance 282. According to LAist, the ordinance allowed the county to move forward with “acquisition by condemnation for public park purposes.”

In other words, they voted to take the Bruces’ land through eminent domain with the stated goal of making it into a public park. The Bruces asked for $70,000 for their property and for $50,000 in damages. They were offered $14,500 and the county took the land — which sat unused until the 1950s.

“They didn’t talk about that very much,” family member and spokesperson Chief Duane “Yellow Feather” Shepard, told LAist. “It’s very, very traumatic, especially the terrorism that they suffered at the hands of the Ku Klux Klan and the Manhattan Beach City Council. I did ride through there one time when I was about six, seven years old. My mother pointed out a raggedy vacant lot and said that it used to be Bruce family property.” 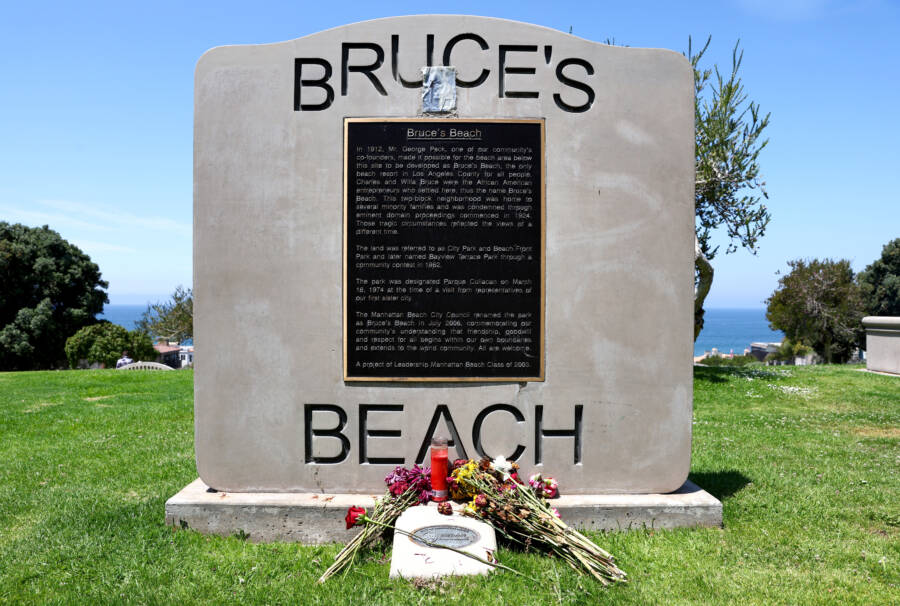 But a century after Willa and Charles Bruce lost their beach, the Los Angeles County Board of Supervisors sought to right a 100-year-old wrong. They voted unanimously to give the land back to Bruces’ descendants.

“We can’t change the past,” Supervisor Janice Hahn told LAist. “And we will never be able to make up for the injustice that was done to Willa and Charles Bruce a century ago. But this is a start.”

For now, the Bruce family descendants will lease the land, worth $20 million, to the county for $413,000 a year. But they may sell the property in the future.

“Hopefully, we’ll be able to receive some more inheritance from that, the generational wealth — because this is something that our family was really robbed of,” Anthony Bruce told LAist.

To the BBC, he added: “We hope this opens people’s eyes to a part of American history that isn’t talked about enough, and we think it’s a step toward trying to right the wrongs of the past.”

After reading about how Los Angeles returned Bruce’s Beach to its rightful owners, go inside the racist story of William Levitt and America’s suburbs. Or, look through the stories of these 9 Black Wild West heroes who disappeared from the history books.