How William Levitt birthed the American suburb — upon a foundation of racism that echoes to the present day. 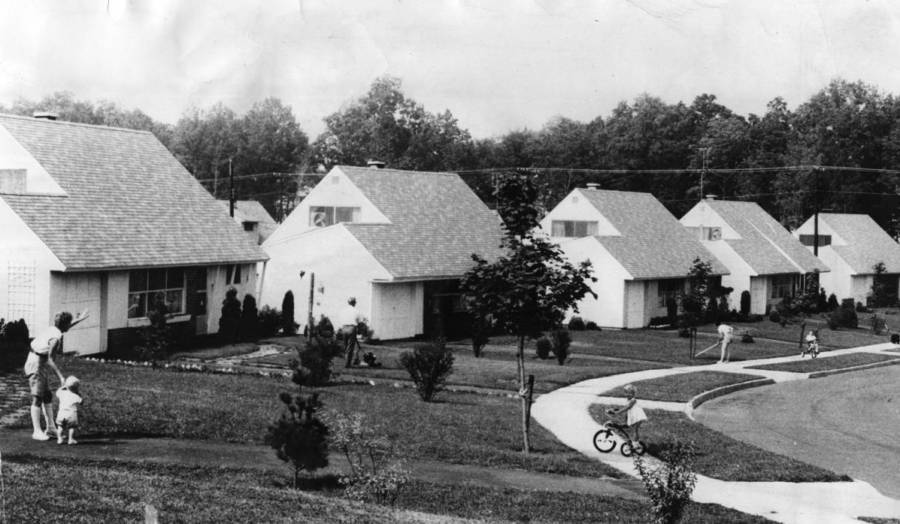 Bill Myers had seen the promise splashed across newspapers and magazines around the country. Life in Levittown, America’s first suburbia, meant more than just moving into a community filled with completely identical houses. It meant having a home, a community, and a sense of security. It meant moving into a new America.

But there was one thing the Myers family didn’t realize until they’d moved in. Those rows upon rows of two-story houses with white picket fences weren’t the only things in Levittown that were identical. The people were, too.

America’s first suburbs were filled, as a strict policy, with rows upon rows of nothing but white faces — and when Bill Myers and his family became the first black family in the American suburbs, they’d find out just how little they fit in. 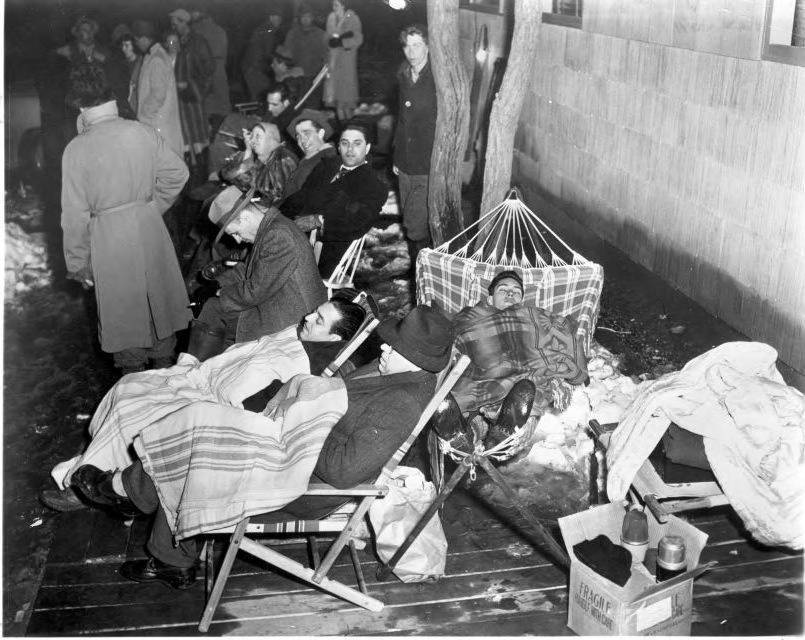 Levittown Public LibraryA long line of people camps out in front of the Levitt & Sons sales office, waiting for their chance to buy property in Levittown, N.Y. May 1947.

Levittown, N.Y. popped up almost overnight. The year was 1947 and America was full of returning war veterans and the women who’d waited for them. For the past four years, the young men and women had waited for each other, clinging on to promises of wedding rings and a home to call their own. Now there were thousands upon thousands of newlywed couples, desperate for an affordable place to live.

Real estate developer William Levitt had the solution: Levittown, an entire community of cheaply built, identical homes, each one equipped with a kitchen full of the newest appliances and sold at a price so low that any young couple could afford them. It was America’s first suburbia, the first planned community where people could live in identical little boxes.

William Levitt built his first Levittown in N.Y., using what he called Henry Ford’s “Detroit assembly line” approach. Teams of specialized workers put up the town’s identical houses like they were working in a factory.

The houses they built had no basements, no garages, not even a single hint of character to set them apart from their neighbors. But that sameness let them build Levittown with speed like America had never seen before.

The most exceptional thing about Levittown, though, was the price. For $6,990, a family could buy a fully-furnished home to call their own.

To the young people of America — people who had grown up in the Depression and spent the early years of adulthood finding in foreign wars — William Levitt’s Levittown seemed like a ticket to the American Dream.

On the morning the first homes went on a sale, a line-up of 1,500 families was already waiting outside William Levitt’s office door, waiting to put a down payment on a Levittown home. Some had even camped out overnight, afraid that all 17,000 houses would be snatched up before they got a chance.

Like the houses they would move into, the rows of people waiting in line were nearly identical. Almost every man there was a veteran of World War II, almost every woman a new bride, and every single one — as a strict Levittown rule — was white.