From hatred of singing and dancing to comparing women to snakes, these Buddhist teachings reveal that this religion isn't exactly the paragon of peace and love that so many ill-informed Westerners think it is. 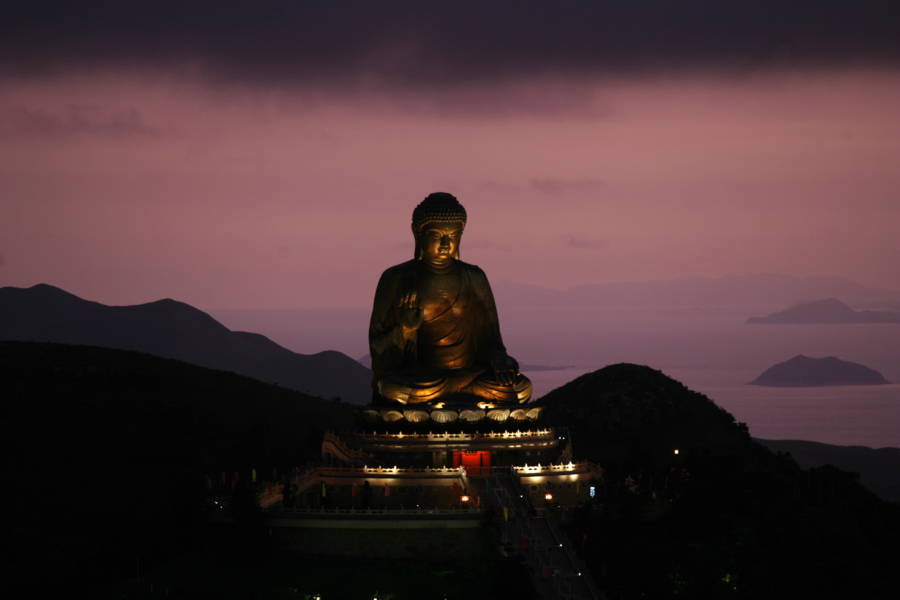 The Buddha has become a living personality in Western pop culture, though one that is often but a tissue of romantic projections and postmodern Orientalism. The Buddha long ago joined the likes of Jimi Hendrix, Albert Einstein, and the Dalai Lama as the face of a million Internet memes offering up feel-good bits of wisdom he never actually said and, in many cases, would never say.

Even among Buddhists who read the teachings of the historical Buddha, there isn’t much of a sense of the Buddha’s human personality and pre-legendary biography. This is chiefly because the oldest Buddhist scriptures are massive — thousands of pages long, 40 volumes in one popular edition.

In fact, most followers are only familiar with the Buddhist teachings that are regularly chanted in temples or published in collections of the Buddha’s most important teachings. And as for the biography of the Buddha himself, his legend long ago overtook what the earliest sources actually say.

What’s more, the Buddha’s true personality and opinions would shock many Westerners (and even some Buddhists).

I was able to read most — not all — of the Pali Tipitaka (the original and most complete canon of Buddhist scripture, and the source of the quotations and stories below) during the three years I spent living in a Buddhist monastery. And what I found revolutionized my understanding of both Buddhist teachings and who the Buddha was as a human being. 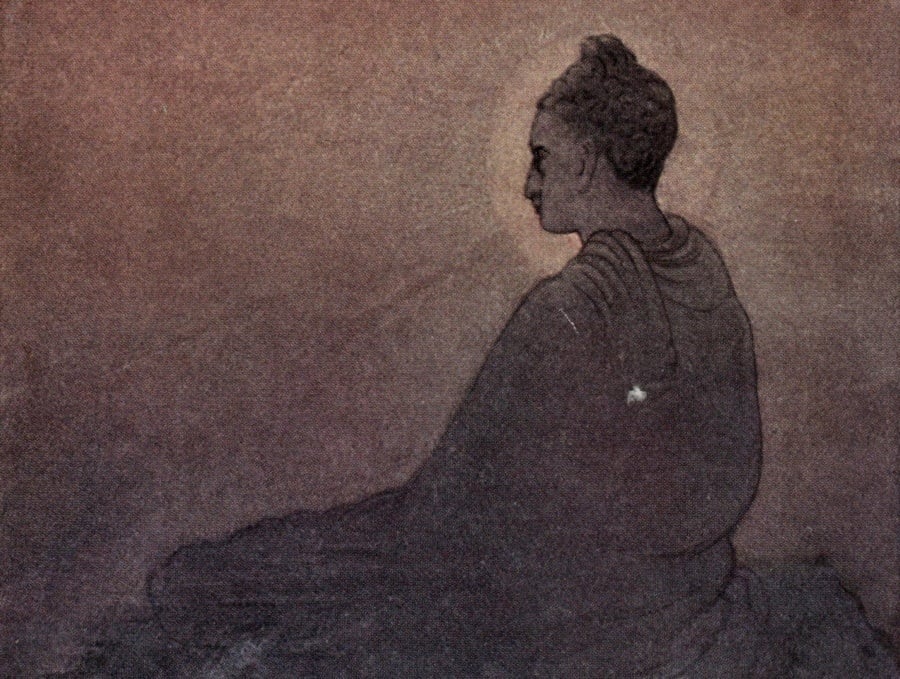 Far from his cheerful and cherubic depictions today, the Buddha viewed the world as full of ugliness and suffering — a worldview which started from a relatively early age. According to the Buddha’s portrayal of himself, he grew up in great wealth in present-day India sometime between the sixth and fourth centuries BCE but as a young man left home to become a religious wanderer. He did this against the wishes of his parents, who wept and mourned at their son’s decision.

The Buddha tells us that he left home because he was horrified and humiliated by the universal nature of illness, suffering, and death and wanted to seek a reality that transcended such things. It was this quest that motivated him to wander into the Indian jungle with its growing culture of spiritual philosophers and renunciants.

After attaining what he called nirvana (the ultimate state of enlightenment), the Buddha taught others for 45 years. As a teacher in later life his character was stern, ascetic, and possessed of remarkable integrity and clarity of vision. His spirituality was practical: He claimed he was only concerned with leading people to the transcendence he had achieved and the freedom from suffering it offered.

The Buddha was so keen on the transcendence he’d found because he saw the universe as an ultimately meaningless prison and the truths he’d discovered as the escape route. The Buddha compared human life to torture, debt, prison, being burnt alive, and being afflicted with leprous sores. He view eating food as a violent act, akin to cannibalizing your only child — a comparison which likely won’t show up as a Facebook meme anytime soon.

Yet, despite the Buddha’s despair at the human condition, he was a man of deep compassion and humanity who relieved what suffering he could with what wisdom he thought others could absorb. The Buddha tirelessly taught others and developed communities that would practice his ways, gradually setting down a detailed code of monastic rules and etiquette. He remained a poor wanderer until his death.

Contrary to popular Eastern (and, by extension, Western) images of him as a plump, long-haired demigod with a perfect complexion, the Buddha shaved his head, and in his later years was indistinguishable to visitors of his community from any other members of his gang of ragged, wandering monks.