Burning Man Festival: Where You Can Buy Acceptance 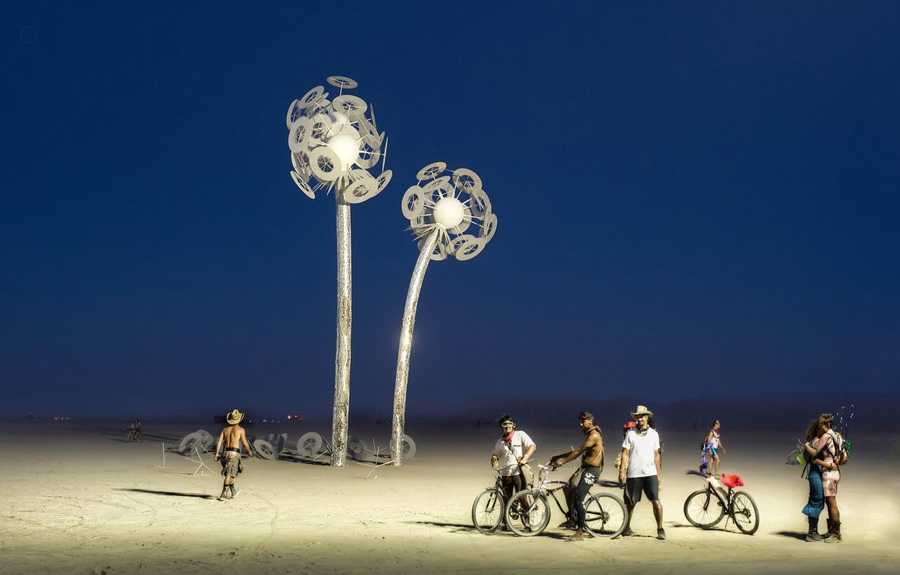 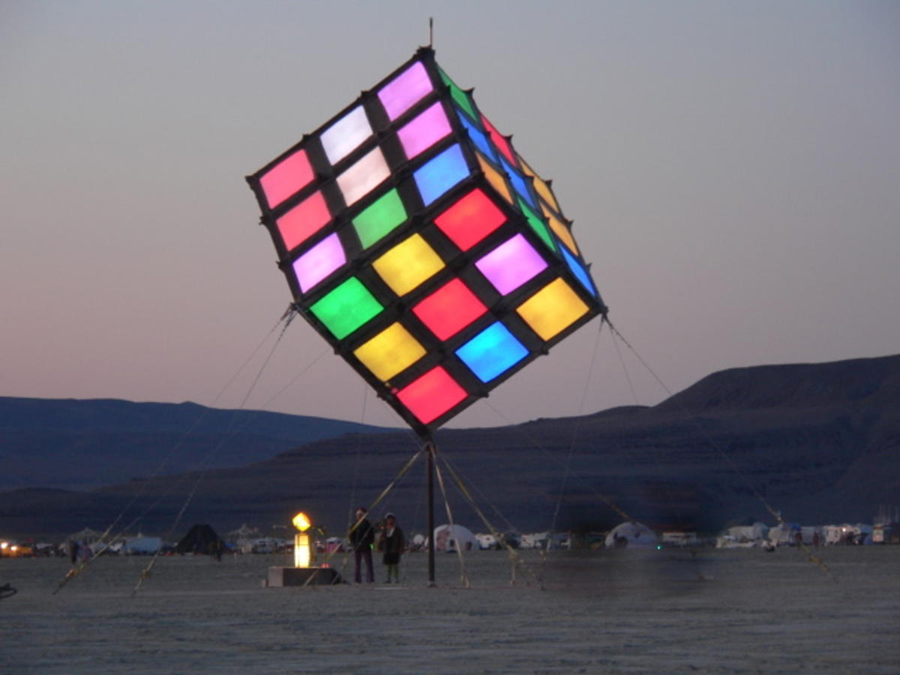 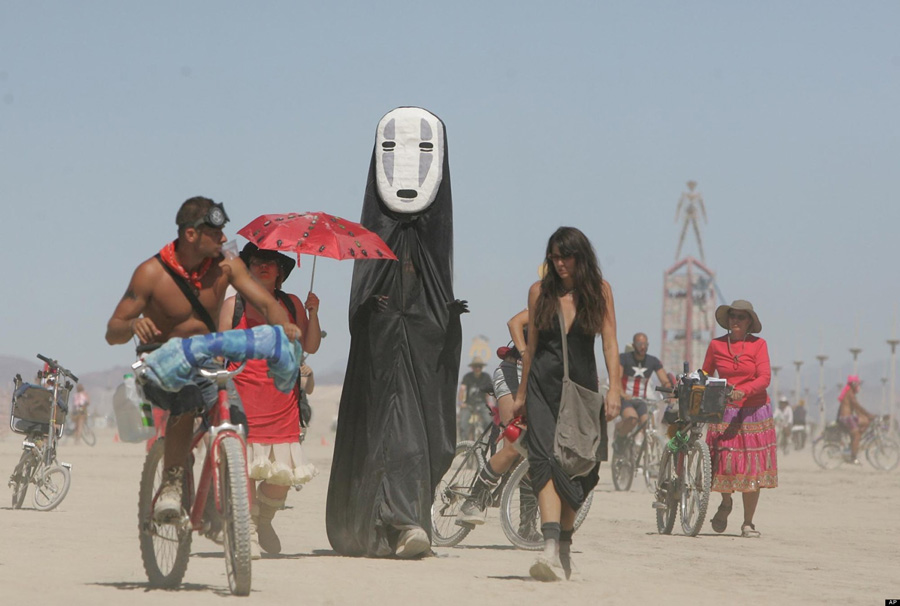 Most who attend practice radical self-expression. This takes form in just about every way imaginable: through art, projects, a wide array of clothing and costumes, nudity, and ritual. Many take advantage of the sexual freedom Burning Man provides them, as well as the smorgasbord of illicit drugs at their fingertips. The latter is not outwardly condoned by the event organizers, however, and many people are arrested for using in open or public areas each year.

Art at Burning Man is not limited to the effigy; there are many other sculptures built throughout the grounds prior to and during festivities, as well as what are known as ‘mutant vehicles’. These relatively terrifying-sounding objects are creatively modified vehicles that, you guessed it, serve to advance the owner’s self-expression. However, vehicle designs must be submitted and approved in advance by the event’s own DMV known as the “Department of Mutant Vehicles.”

The number of admitted vehicles has been capped and constraints are continually altered, as the organizers want to maintain the festival’s pedestrian friendly environment. The main forms of travel during Burning Man continue to be walking and biking. 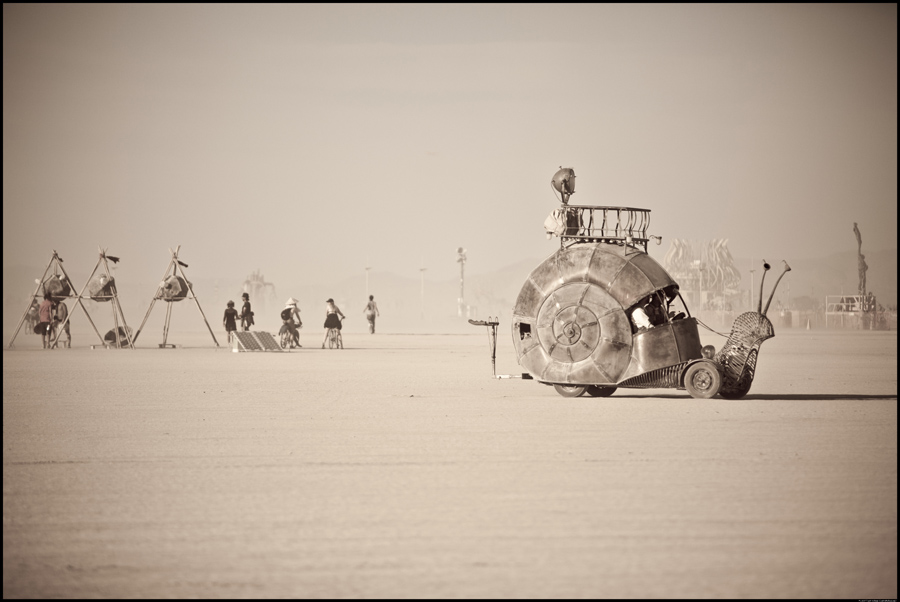 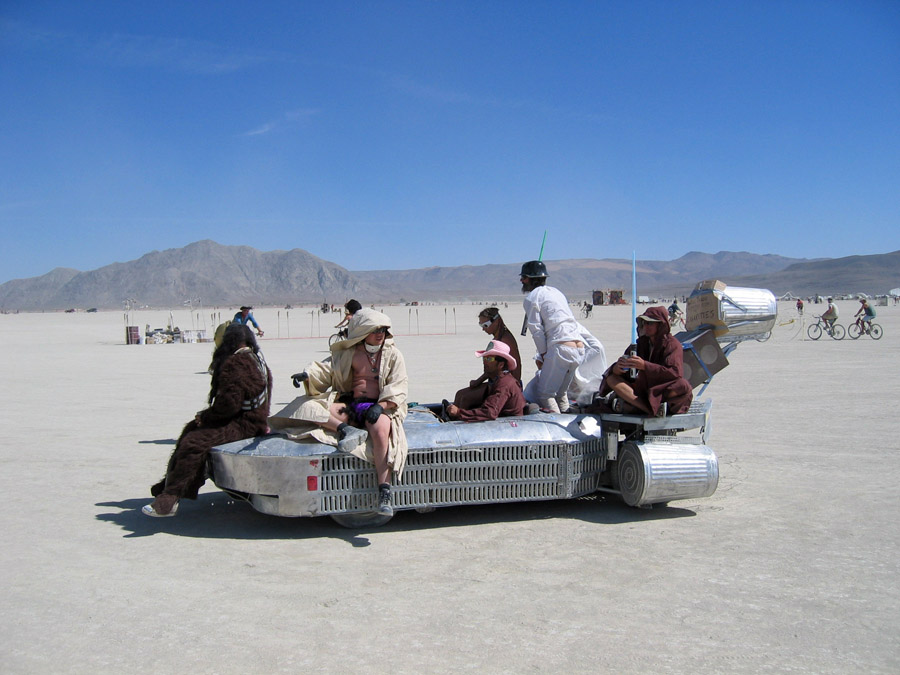 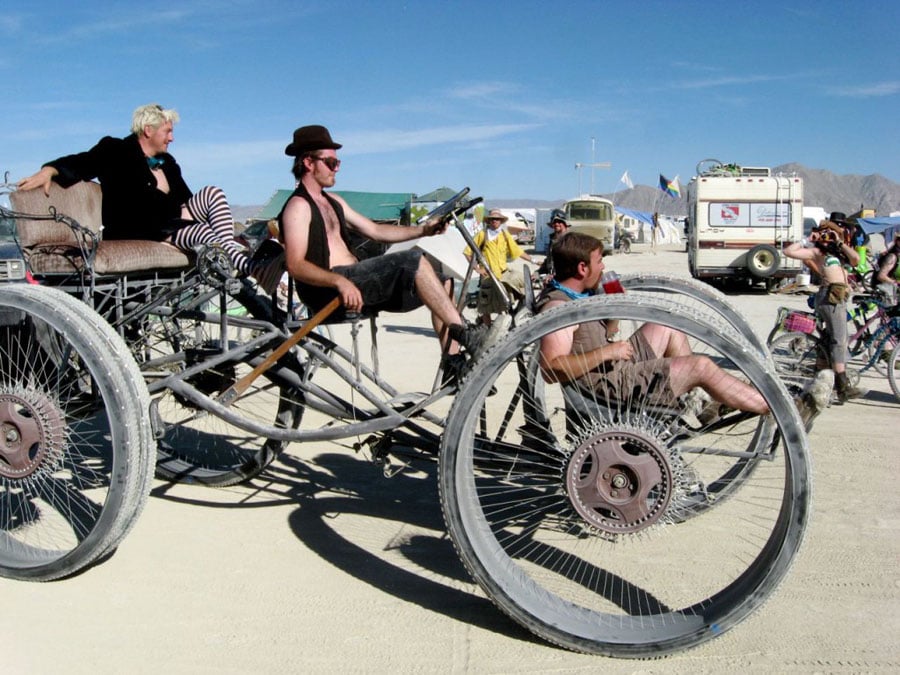 Beginning in 2000, the burning of the temple has become another yearly tradition. Throughout the week, participants write all over the temple, and the structure’s scorching takes place the night following the burning of “The Man”. The inscriptions, often highly personal, are devoured by the flames along with the temple itself.

A very strict policy of ‘Leaving No Trace’ underpins the entire Burning Man experience. Not only must everyone clean up and take away anything that they came with, but whenever possible they must actually leave the location in better shape than when they arrived.

Enjoy this post on the Burning Man festival? Then be sure to check out our other posts on hippie communes and amazing facts about life! Finally, check out some of the most incredible Woodstock photos that will transport you back to 1969.