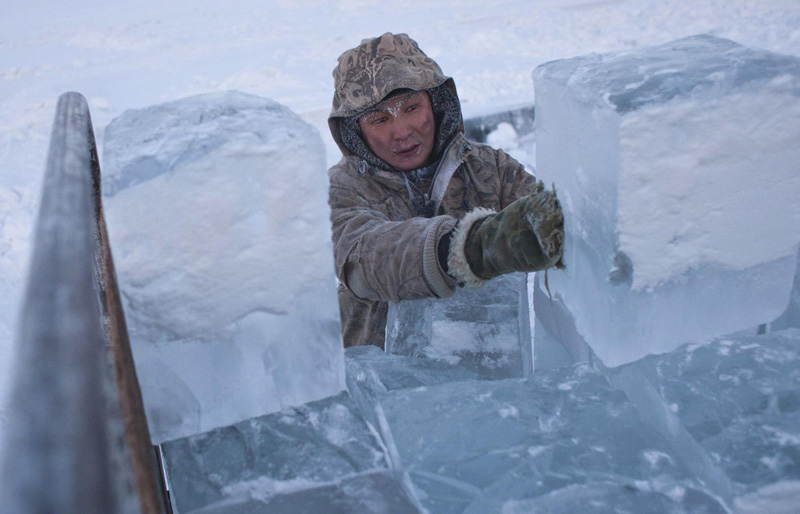 Source: Hotels Around The Globe 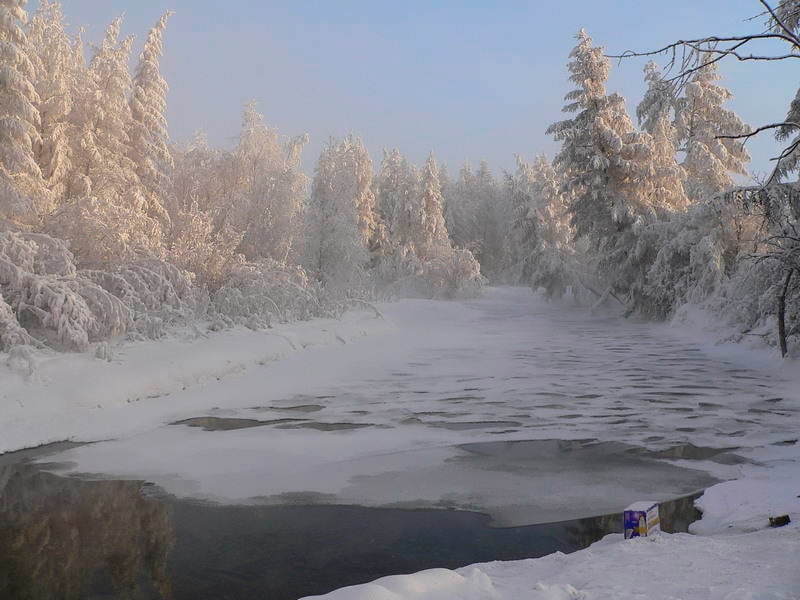 Located deep in the heart of Siberia and 3000 miles east of Moscow, Verkhoyansk is one of the coldest cities in the world. Referred to as the Cold Pole, the city is well-known for its endless winters, with the Yana River frozen solid nine months of the year.

Winter temperatures fall between minus 60 and minus 40 degrees Fahrenheit, and from September to March, the city averages fewer than 5 hours of sunlight every day. For most of its history Verkhoyansk was used as an exile city by czars and Soviets. Nowadays, 1500 people call it home and extreme tourists make regular appearances there. Think “Winter is Coming”… or more like, here to stay. 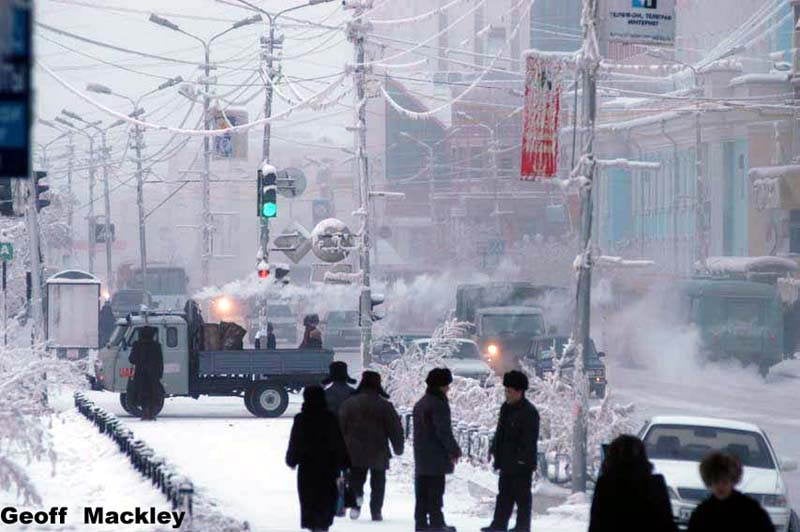 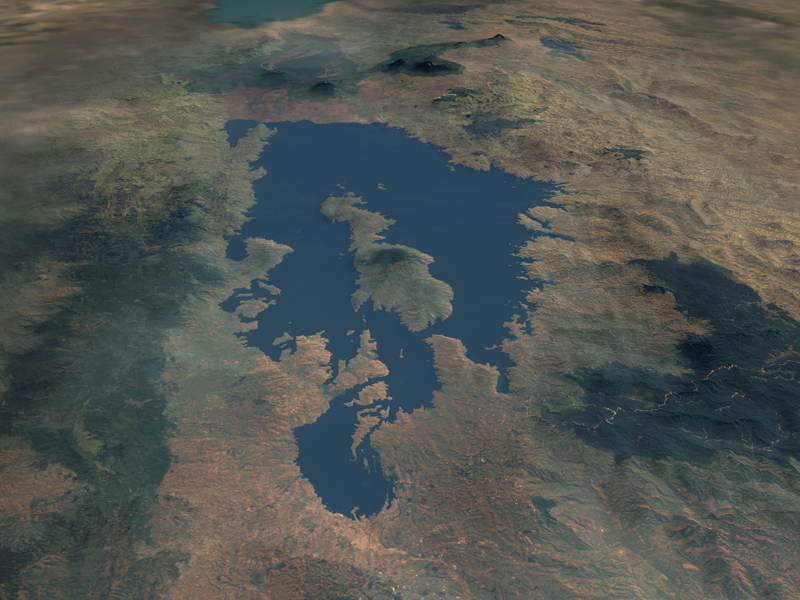 Renowned as one of the great lakes of Africa, Lake Kivu is located along the border between Congo and Rwanda. But deep below its surface, the lake houses over 2.3 trillion cubic feet of methane gas and 60 cubic miles of carbon dioxide, which, if released, can spark a methane explosion, incite lake tsunamis and kill the two million residents that call the basin home. Trying to think positive? The gas will likely be released only if volcanic activity occurs below the lake. 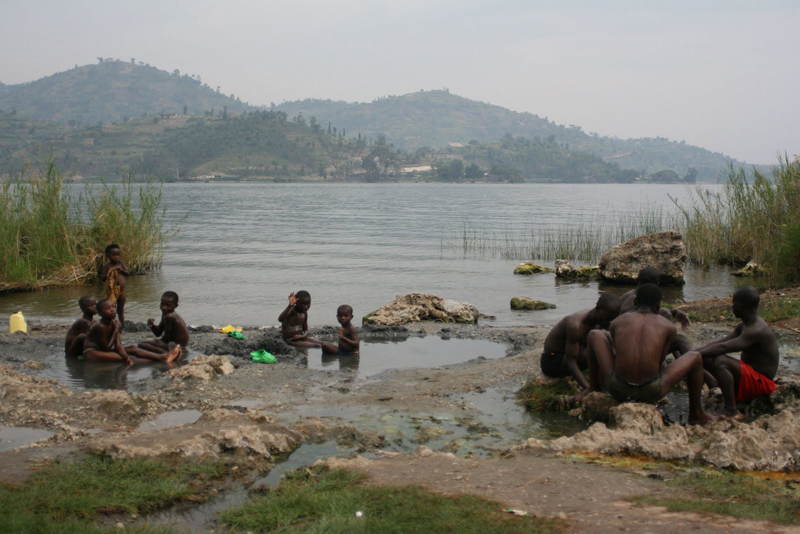 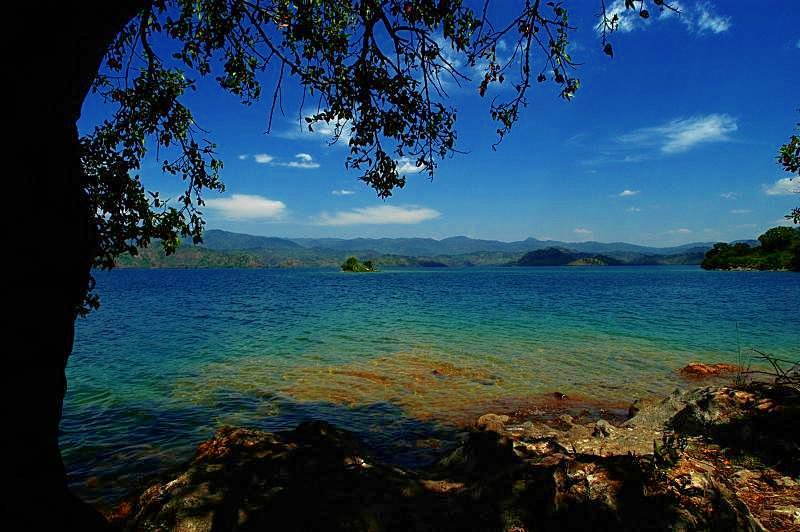 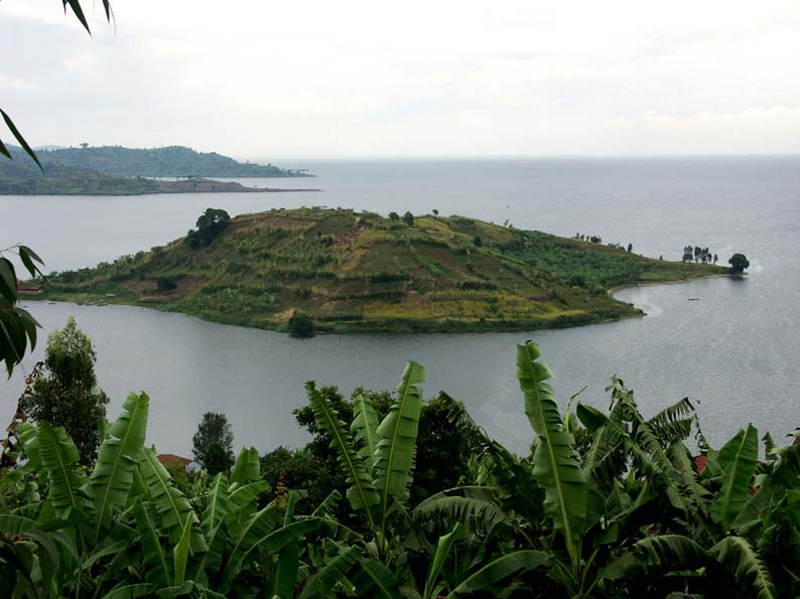