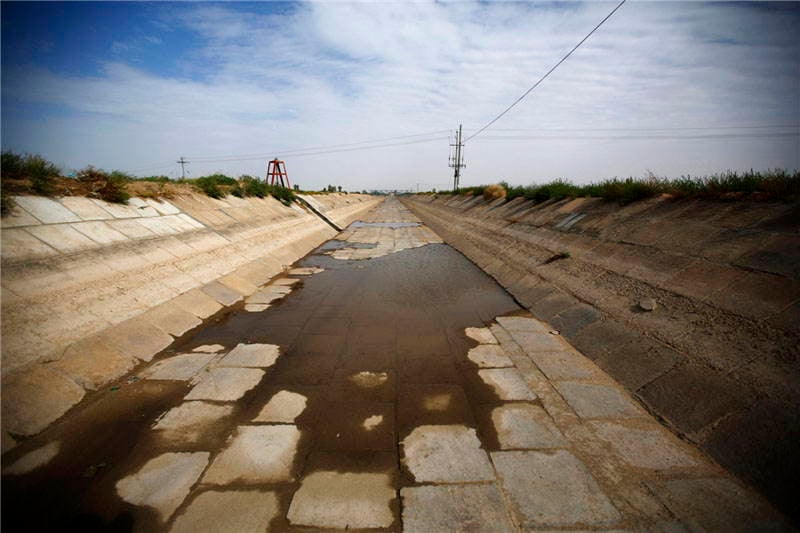 China’s Minqin County has the distinction of being an ever-diminishing oasis trapped between two deserts. The drought-ridden area is afflicted with 130 days of wind and dust each year as the surrounding deserts continue gobbling up what little greenery is left.

Since 1950, the desert has covered more than 100 square miles of the county and as of 2004, the desert was approaching Minqin at a rate of 10 meters per year. With such unlivable land and an increasingly vulnerable population, the Chinese government has rightly deemed Minqin an ecological disaster area and has started to relocate the more than two million people who call it home. 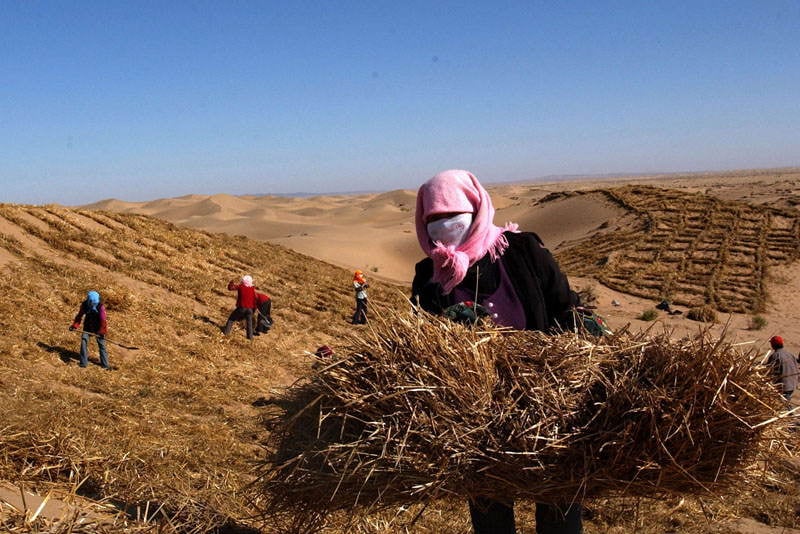 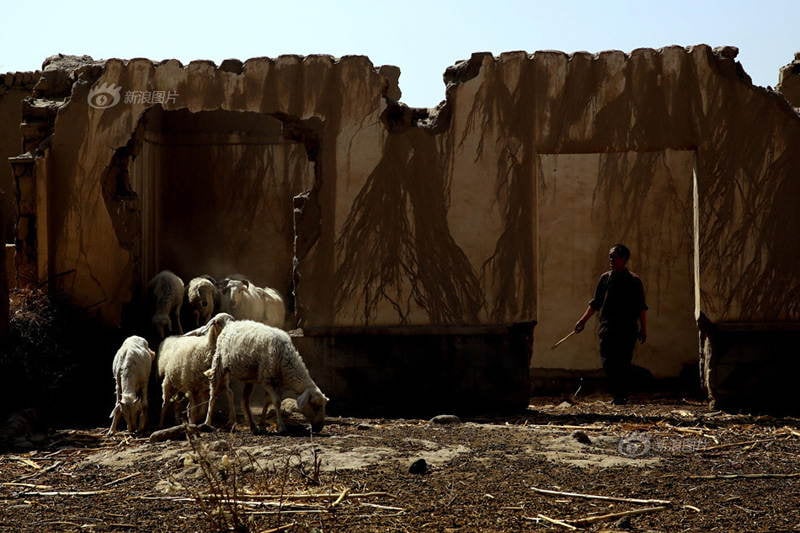