42 Donkeys Have Been Shot And Killed In The Mojave Desert — And There’s An $18,500 Reward If You Know Why

"The persons who shot these innocent and beloved burros deserves to be brought to justice....We hope that an increase in the reward will lead to arrest and conviction for these cruel acts." 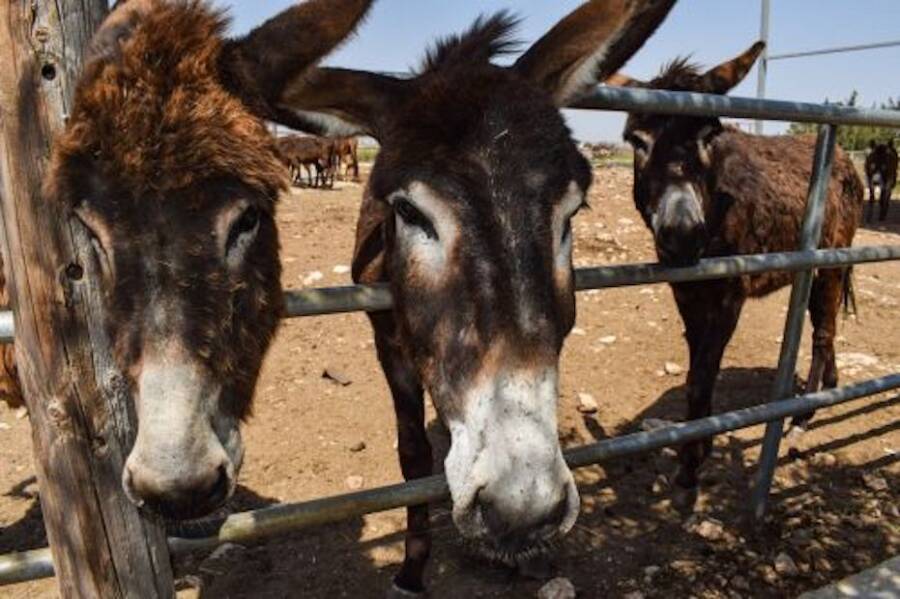 Wild donkeys are turning up dead and riddled with gun shot wounds in the Mojave Desert.

Since May, the bodies of 42 shot-up donkeys have been discovered in the Clark Mountain Herd Area near the California-Nevada border. The U.S. Bureau of Land Management (BLM) hasn’t discovered who’s been committing these heinous killings or why, so now they are looking to the public for help.

The agency is offering a reward of up to $10,00 for any tips or information leading to the arrest and conviction of those responsible for the animal killings. The American Wild Horse Campaign, Return to Freedom, and The Cloud Foundation have also offered their own monetary rewards, bringing the grand total to $18,500.

“The persons who shot these innocent and beloved burros deserves to be brought to justice,” Suzanne Roy, Executive Director of the American Wild Horse Campaign, said in a statement. “We hope that an increase in the reward will lead to arrest and conviction for these cruel acts.”

The dead donkeys, or burros, have been found along the Interstate 15 corridor between California and Nevada in varying states of decomposition. According to the Los Angeles Times, officials have said that a few of the donkeys were killed while drinking water from nearby springs, and many of them were juveniles.

The BLM is working with a number of local agencies so that the perpetrator or perpetrators can soon be brought to justice.

While investigations so far have turned up little information, one thing is clear: these killings are not only plain cruel, they are downright illegal.

The Wild Free-Roaming Horses and Burros Act protects the animals as “living symbols of the historic and pioneer spirit of the West.” Burros are protected wildlife and, therefore, it is illegal to kill, harass, capture, or brand them in any of the 10 Western states controlled by the U.S. Department of the Interior or the U.S. Forest Service. 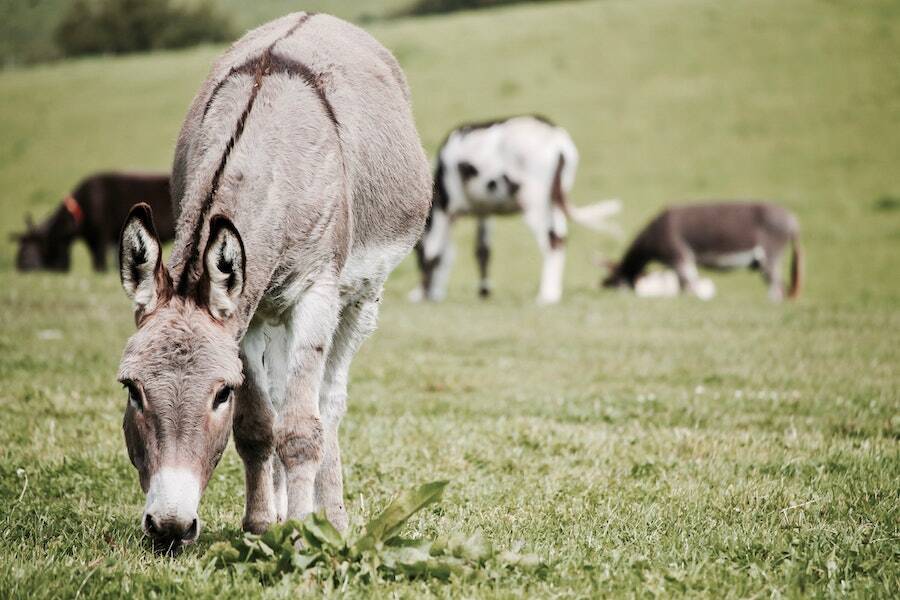 Failure to abide by this federal law could mean a fine up to $2,000 or prison time for less than a year, or both, with penalties able to be applied to each count charged.

“Wild horses and burros are an iconic part of the American West, and part of our national heritage. We will pursue every lead until we’ve arrested and prosecuted those responsible for these cruel, savage deaths, and we welcome the public’s help to bring the perpetrator or perpetrators to justice,” BLM Deputy Director for Policy and Programs William Perry Pendley stated.

Donkeys were extremely popular as worker animals during the gold rush of the mid-to-late 19th century. Originally from Africa, they were brought to the Americas by the Spanish in the 1500s.

This is why many areas in the U.S. with large populations of these animals often refer to them as burros, which is derived from the Spanish word borrico, meaning donkey.

At the height of the mining industry in the West, donkeys were used to carry heavy supplies and ore between the mines and camps, and lug other essentials like food and water.

After the gold rush came to an end, many of the worker donkeys were cut loose, left to freely roam the deserts of the west. Because they have a high propensity to survive harsh environments — they were originally domesticated in the deserts of Africa and the Middle East, after all — the donkeys flourished and began to breed.

However, this led to conflicts between the wild burros and ranchers because the animals were eating their vegetation and crops. Ranchers began to hunt down these “pests,” which caused their population to plummet. Recovery efforts to protect the donkeys led to the protection law that was passed in 1971.

Currently, there are about 44 million donkeys worldwide with only about 600 still inhabiting a few African countries.

Now that you’ve learned about the hefty reward for tips about the Mojave Desert donkey murders, read the horrific story about the rare white wolf that was killed in Yellowstone National Park. Then, learn how some U.S. wildlife agencies are killing millions of animals every year.