500 Indian Call Center Employees Arrested For Crimes Against US Citizens

Indian police say the call center employees were scamming US citizens by posing as IRS personnel. 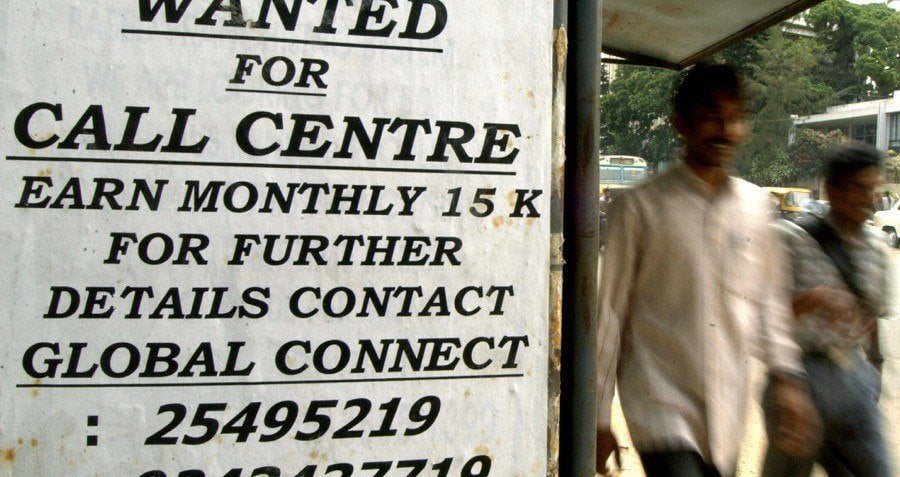 The illegal scamming hub would advertise these job listings on trains in the Mira Road locality of Thane, promising a generous offer for unemployed youth who may be hanging around. The center’s management would train these employees to develop American accents, before giving them a daily quota to hit.

The victims of the IRS scam would be kept on the line and threatened with dire legal consequences if they didn’t immediately hand over their financial information. Alternatives to the scam included transferring money directly over Western Union to settle a fake tax debt, or even purchasing iTunes gift cards. The serial codes could be sold online for a tidy, and virtually untraceable, profit.

“These criminal acts are perpetrated by thieves hiding behind telephone lines and computers, preying on honest taxpayers and robbing the Treasury of tens of billions of dollars every year,” said Sen. Orrin Hatch (R-Utah), the Senate Finance Committee chairman. The panel had been hearing the testimony of Timothy Camus, a Treasury deputy inspector general for tax administration.

“They are calling people everywhere, of all income levels and backgrounds,” Camus said. “The callers often warned the victims that if they hung up, local police would come to their homes to arrest them.”

Camus went on to testify that scammers have targeted over 366,000 people, with one victim in specific losing $500,000. A Pennsylvania man was sentenced to 14-1/2 years in prison last year for both money laundering the ill-gotten gains and his role in providing Indian call centers with tip sheets.

The New Orleans FBI office recently sent out an advisory warning Louisiana residents against the tactics these scammers use, saying that, “ . . . There are a number of ways people with criminal intentions can obtain your name, phone number, or e-mail address. The FBI reminds you to limit the information you freely provide online, including on social media sites. Phone scammers typically use fear, intimidation, and threats to get a victim to send money.”

Next, check out New Documentary Highlights The Cultural Cost Of Urban Development In India.