85-Year-Old Florida Man Arrested After Trying To Buy A Child In A Grocery Store For $100,000

Hellmuth Kolb of Port Orange, Florida, approached Lauren Benning and her young daughter in a Winn-Dixie supermarket, followed the two out to the parking lot, and offered a large sum of cash in exchange for the child. 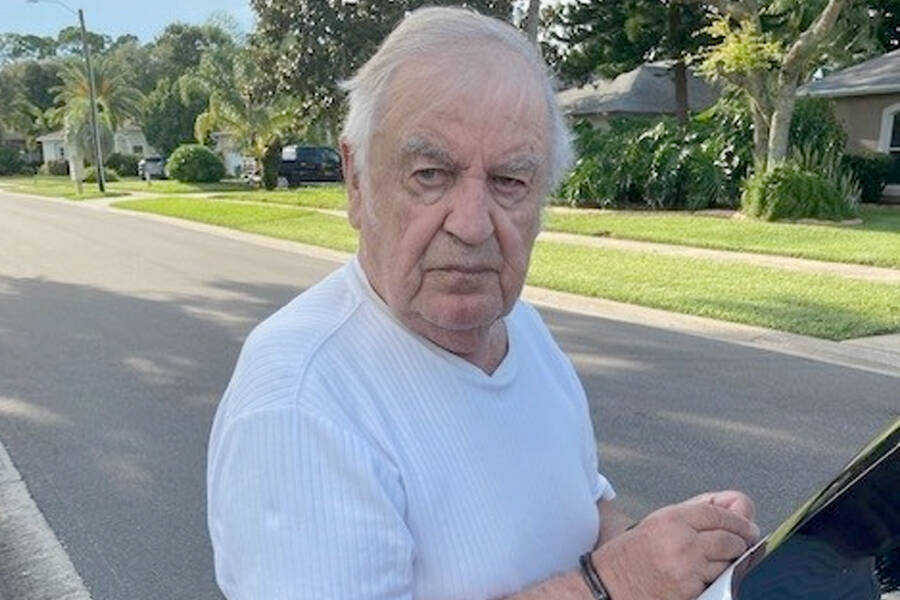 Port Orange Police Department/FacebookHellmuth Kolb had been put on the sex offender registry in 2018 for false imprisonment of a child under age 13.

Police in Port Orange, Florida arrested an 85-year-old man on Aug. 16, 2022, after he attempted to buy an eight-year-old girl in a local Winn-Dixie.

As reported by the Washington Examiner, Hellmuth Kolb approached the girl’s mother, Lauren Benning, and began asking her questions about her daughter.

At first, Benning said, she just assumed Kolb was lonely.

“He just came up, and he started making comments about how pretty she was and how good her dancing was and how he could never have children, and he wanted children,” she said.

Her opinion changed, however, when Kolb chased her down in the parking lot and allegedly told her, “Hey, I want to make a deal with you. I’d like to buy her for $100,000.”

Benning said his offer left her in “complete shock.”

When bystanders intervened, Kolb reportedly laughed at them. Police arrived and found Kolb sitting on a bench outside the grocery store. When they questioned Kolb about why he tried to purchase the child, he allegedly responded, “We all like kids.” 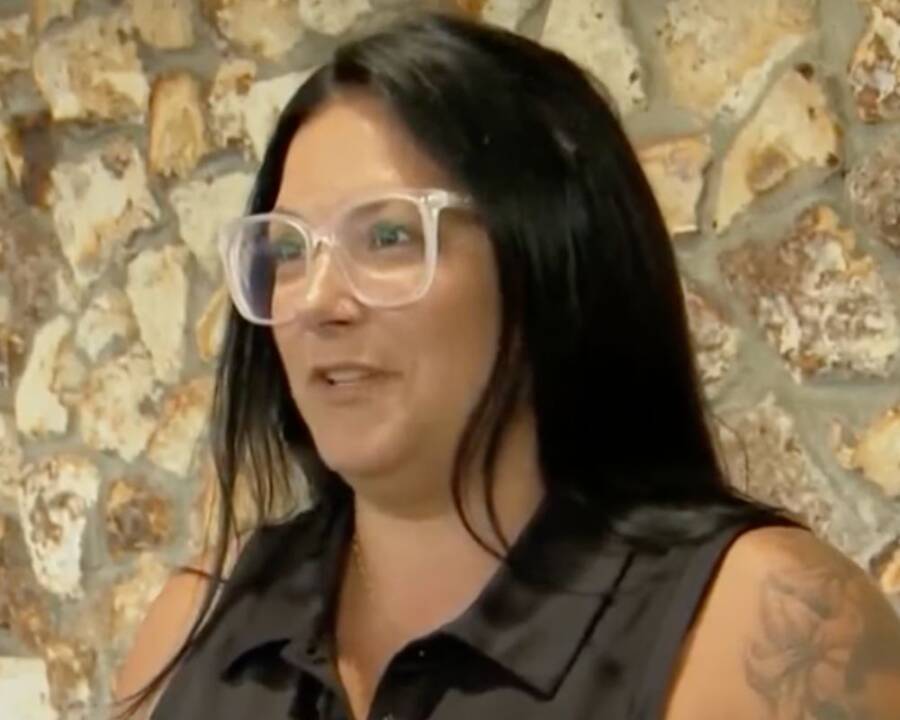 YouTubeLauren Benning, the mother of the eight-year-old girl Hellmuth Kolb tried to purchase.

“Due to the parent’s clear concern that someone was insistent on attempting to purchase their daughter in a grocery store, we were notified,” the Port Orange Police Department wrote in a Facebook post.

“Unfortunately for him, we were able to confirm through his Probation Officer that Mr. Kolb is currently on probation for similar issues, and he is not to have any contact with minor children. Mr. Kolb should have simply stuck to just grocery shopping.”

Kolb, unbeknownst to Benning at the time, was already a registered sex offender and on probation for a similar charge from 2018, when he attempted to purchase a different child.

Per Newsweek, the 2018 incident involved Kolb grabbing a young girl at Walmart, kissing her wrist, and offering to buy her for $200,000.

At the time, Kolb had reportedly observed the girl and her mother sitting on a bench and began “bidding” on the child. The mother declined and tried to leave with her daughter, which is when Kolb then grabbed the girl’s arm.

He was sentenced to five years of probation for battery and false imprisonment. 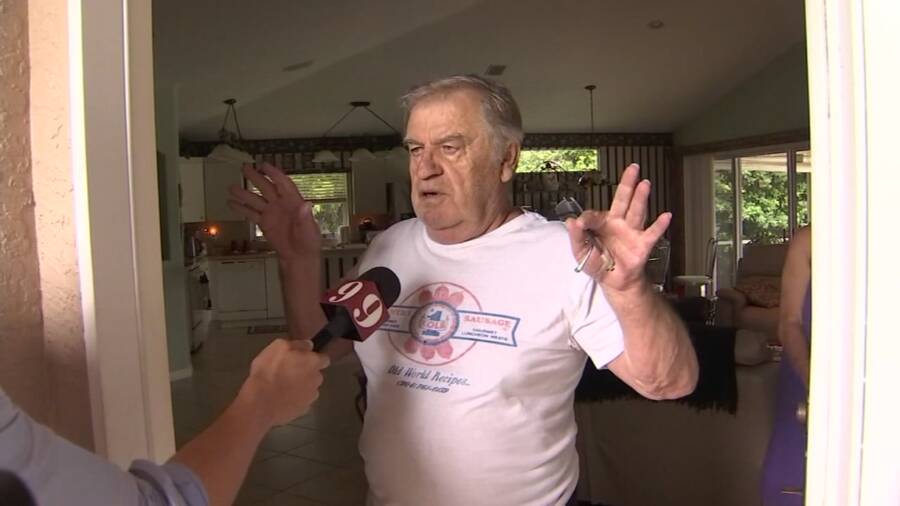 ABC 7 Chicago/TwitterKolb had filed for early termination of his probation less than a month before his arrest, but a judge had not yet approved the motion.

As part of his probation, Kolb was forbidden to have contact with minors other than family members or to go into large stores without supervision.

His most recent attempt clearly violates those terms, and he’s now being held without bond.

“His intent is to buy children,” Benning said. “That’s not okay… He needs to be locked up and not allowed to be around our children.”

Benning reported that her daughter is alright after the incident with Kolb, though she was shaken up by the strange, uncomfortable encounter. The young girl told her mother that she doesn’t want to go grocery shopping with her anymore.

Police are asking anyone who has had a similar experience with Kolb to contact them.

For more strange news from Florida, read about the man who was arrested in a child sex sting operation and claimed he “just wanted to see it in action.” Or, read about the armless Florida man who stabbed a tourist with scissors.