Recent research proves that cats can understand humans and do know their own names, even if they sometimes choose to not respond. 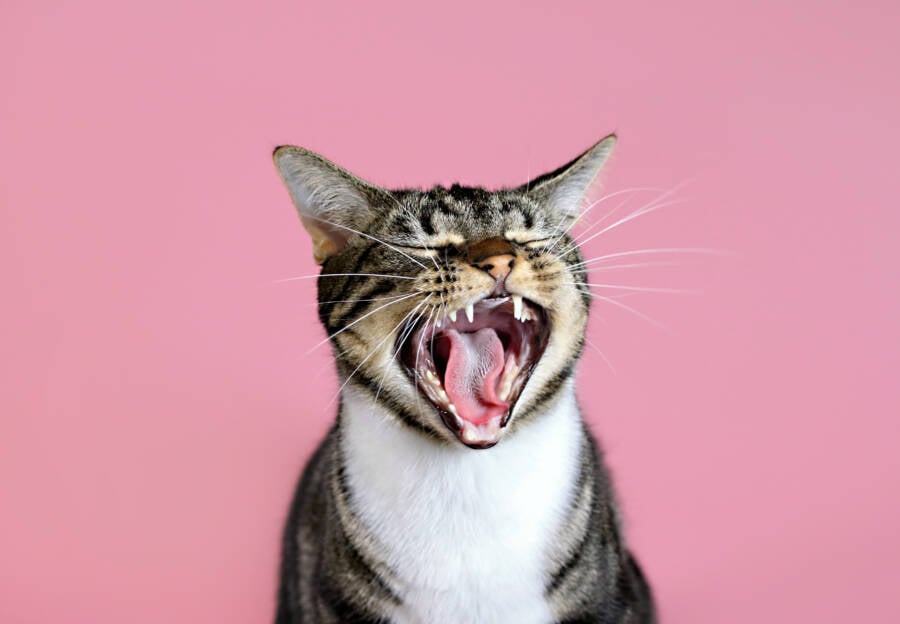 Kelly Bowden/Getty ImagesA series of experiments on 16 domesticated felines found that cats can understand humans and are able to recognize their owner’s voice.

If you’ve ever felt like your cat was intentionally ignoring you, you’re not paranoid. In fact, a new study shows that they are fully aware that you’re talking to them — they just sometimes choose not to respond.

As the Telegraph reports, a series of experiments on 16 cats belonging to veterinary students in France studied the cats’ reactions to different audio recordings played through a speaker.

Scientists from the Université Paris Nanterre observed the cats through video cameras, looking for various telltale signals that would indicate the cat’s attention had been grabbed — generally, signs like blinking, twitching their tail, purring, or their head or ears moving.

What they found was that the cats did not respond to strangers or to the voice their owners used while speaking to other humans.

But when their owners’ voices called their names or directed speech at them, the cats displayed behaviors that lined up with those telltale signs of recognition: Their ears twitched and rotated towards the source of the sound, they moved around more, and their eyes dilated.

“Our results suggest that cats can discriminate speech specifically addressed to them from speech addressed to adult humans,” the researchers wrote in their study, published in the journal Animal Cognition. “Interestingly, this pattern of discrimination was found only when sentences were uttered by the cats’ owners.”

Contrary to the popular belief that cats are independent and ungrateful, they said, the animals “are in fact very well capable of creating and fostering attachment bonds with humans, as uncovered by recent research.” This revelation, the researchers said, “brings a new dimension to previous considerations of this reciprocal relationship.” 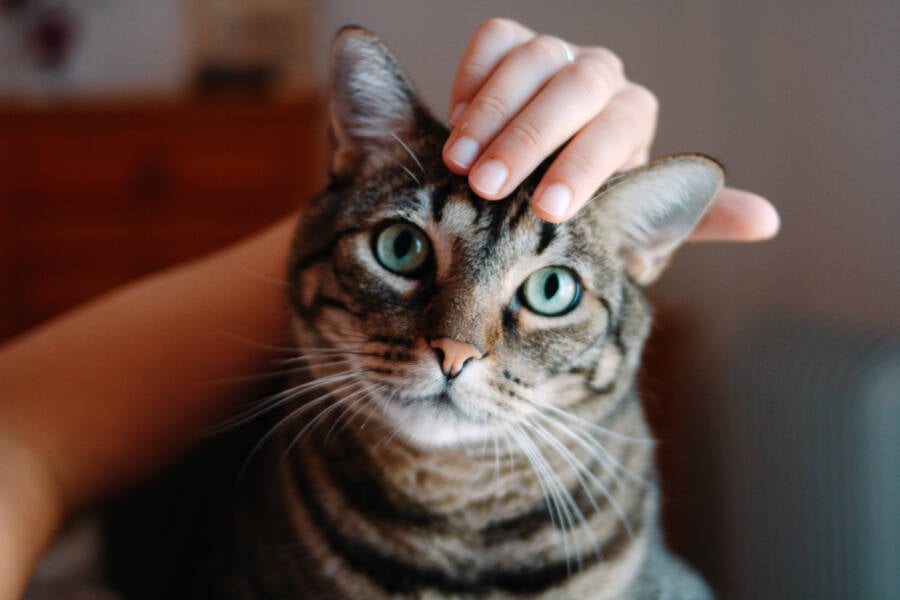 Ana Rocio Garcia Franco/Getty ImagesPrevious research has also shown that cats prefer cuddling with their owners to food, and that cats miss their owners when separated for long periods of time.

Per Science Alert, the cats responded best when their owners spoke to them in higher-pitched, short utterances — or, in other words, “pet talk.”

Fascinatingly, the cats only responded when it was their owner’s voice gushing over their pet’s toe beans, for instance, or calling them a cute little fluff ball. When a stranger’s voice made similar remarks in the same tone of voice, the cats showed no signs of affection.

They also seemed unaffected when the audio recordings played speech that clearly was directed toward other humans.

This lines up with past research that showed dogs also prefer “pet talk,” responding to it with more attention and affection than they did to the lower-register speech typically used in human-to-human conversation.

Cats, however, seem only to decipher the verbal nuances of their owners, suggesting that the closeness of a cat-human relationship may be based more on experience rather than some innate preference for “pet talk.” 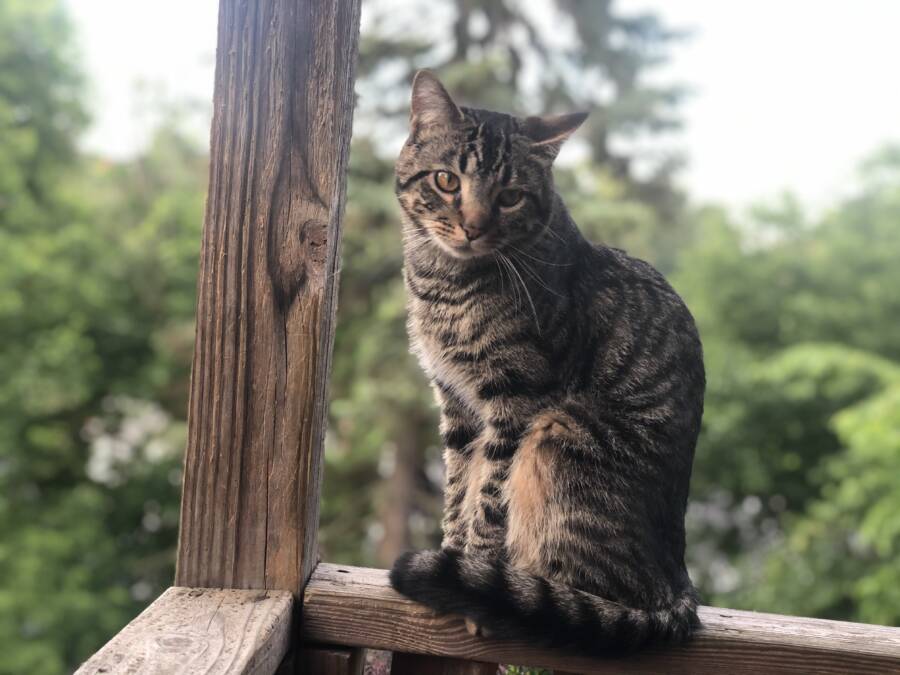 The new study also focused on cats that primarily lived indoors with one owner, mostly in studio apartments. The question remains whether more social cats — such as those in cat cafés, for example — would be more welcoming of strangers’ voices. Other recent research into human-cat companionship offers further evidence that the allegedly cold creatures may indeed be more loving than commonly thought.

Research has shown that cats actually prefer cuddling with their owners to food, and another study found that cats miss their owners when separated for long periods of time.

Researchers from the new study also noted that pet cats regularly modify their own vocalizations when addressing their owners and purr at a higher pitch than feral cats. Supposedly, this higher vocalization garners more sympathetic reactions from pet owners, so cats keep on doing it.

So while your fuzzy friend may not seem like they’re giving you the time of day, they’re not as indifferent as you might think.

After reading about this new research into human-cat relationships, read about the results of a similar study that showed dogs can distinguish words and intonation of human speech. Then, explore seven places on Earth that have become overrun with cats.