Over the 70 years of the Cannes Film Festival, it’s easy to see why those in attendance always seem to be beaming.

Jetting off to the French Riviera to attend what’s literally an 11-day party — filled with posh accommodations, movie premieres every day and soirees every night — would put a smile on even the grumpiest of faces.

“We exist to showcase the new writing, new genres and new visual innovations of our time. Every year in May, Cannes gives a sort of snapshot — both ephemeral and lasting, when one adds up the years — of what constitutes the art of cinema.”

With that in mind, here are some of our favorite snapshots from Cannes Film Festivals past: 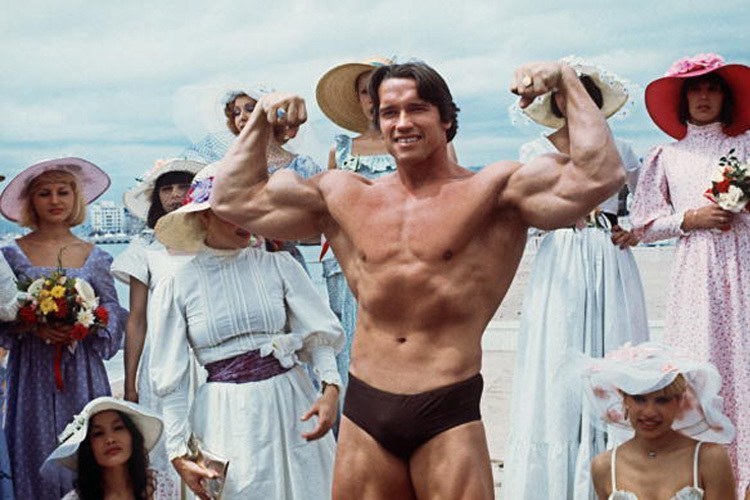 Arnold Schwarzenegger at the 1977 Cannes Film Festival, where he presented the documentary "Pumping Iron." AFP/Getty Images 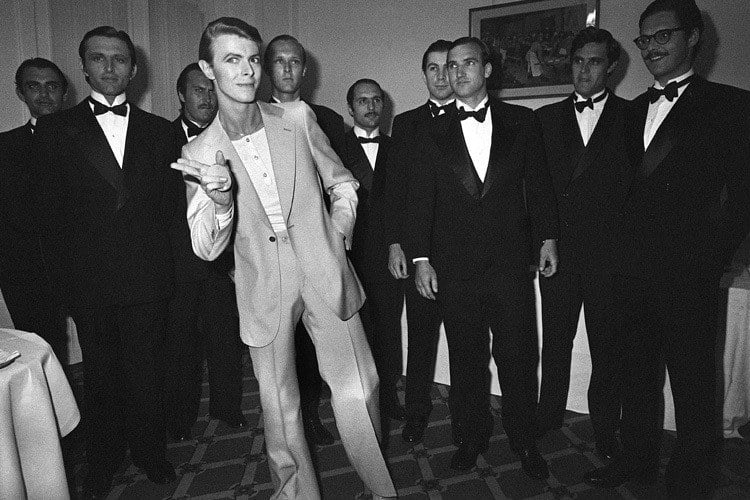 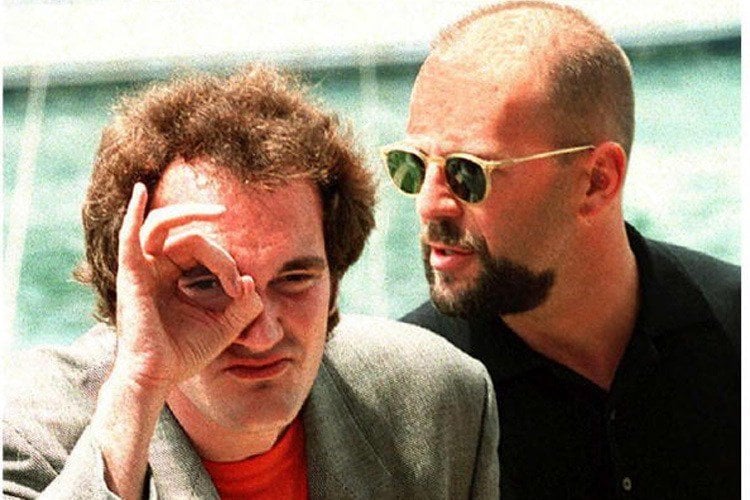 Quentin Tarantino and Bruce Willis in 1994 making an appearance for the premiere of "Pulp Fiction." Patrick Hertzog/AFP/Getty Images 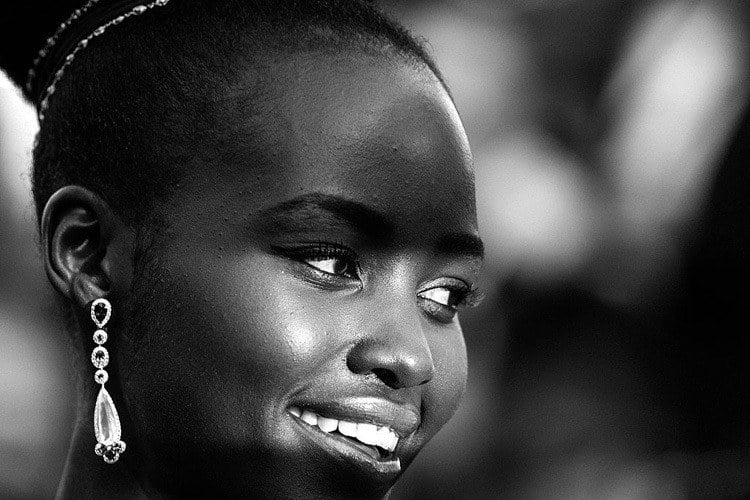 Luptia Nyong'o at the Premiere of "La Tete Haute" ("Standing Tall") in 2015. Ben A. Pruchnie/French Select 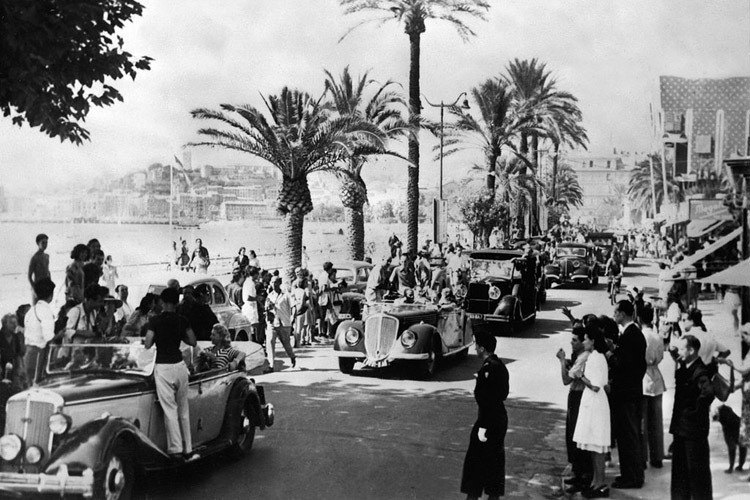 Stars parading in the streets of Cannes for the first festival in 1946. AFP/Getty Images 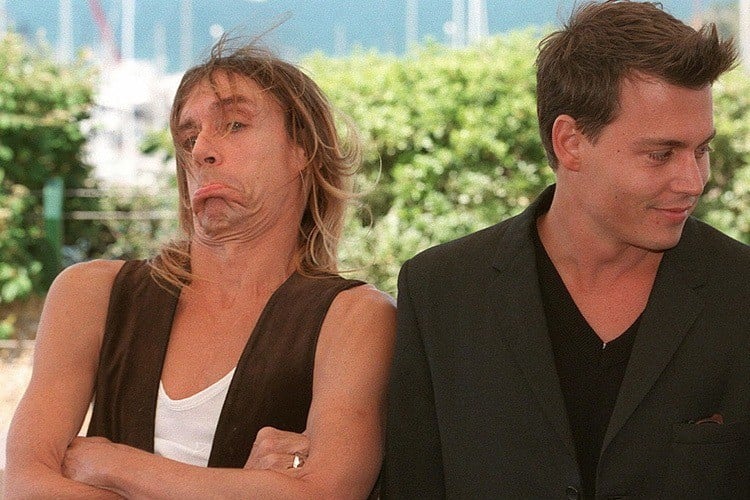 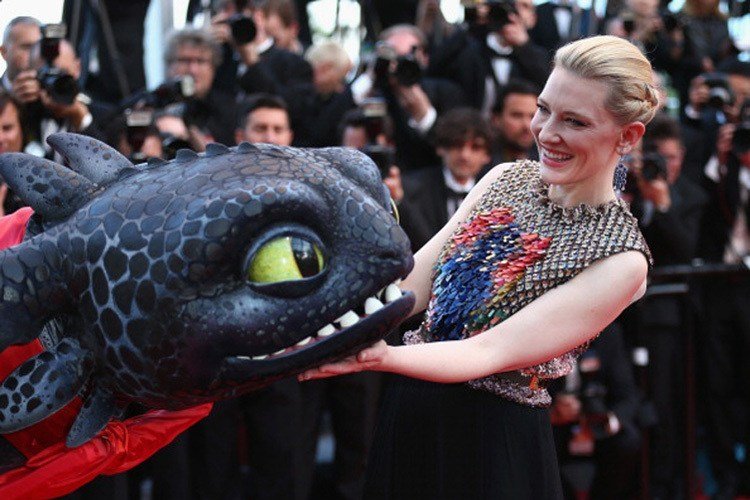 Cate Blanchett at the "How to Train Your Dragon 2" premiere in 2014. Andreas Rentz/Getty Images 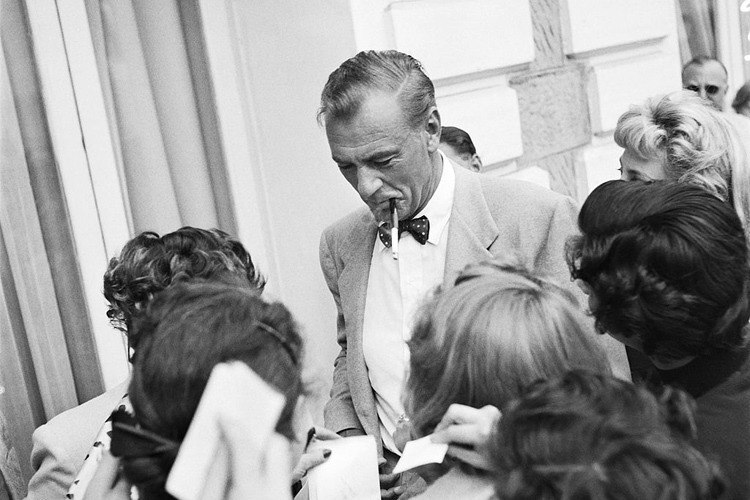 Actor Gary Cooper among his adoring fans at Cannes in 1953. AFP/Getty Images 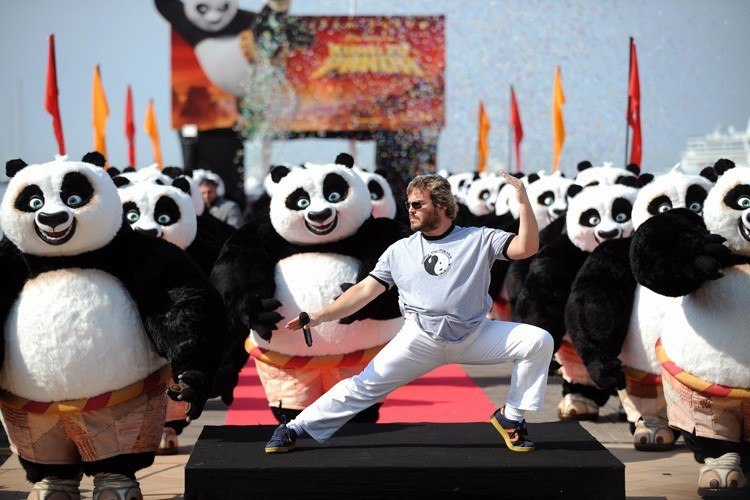 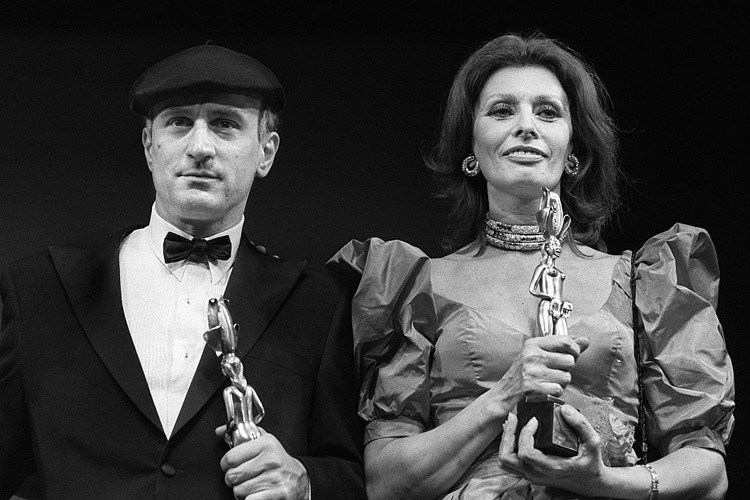 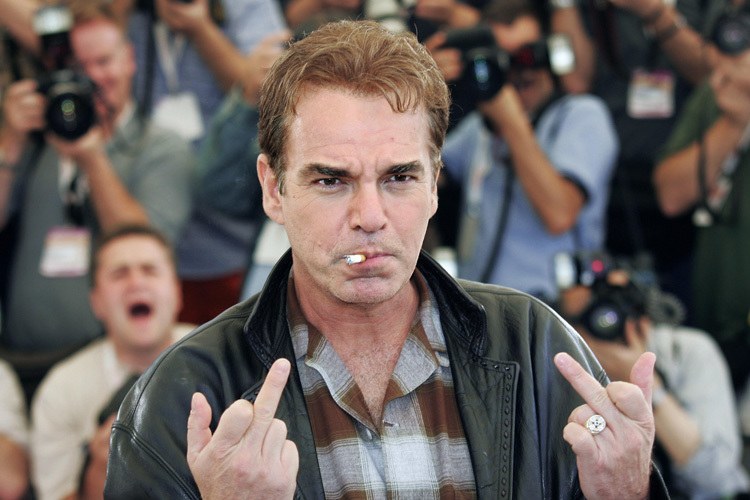 Billy Bob Thornton makes good on the “bad” in the name "Bad Santa," the film he appeared at Cannes in 2004. Boris Horvat/AFP/Getty Images 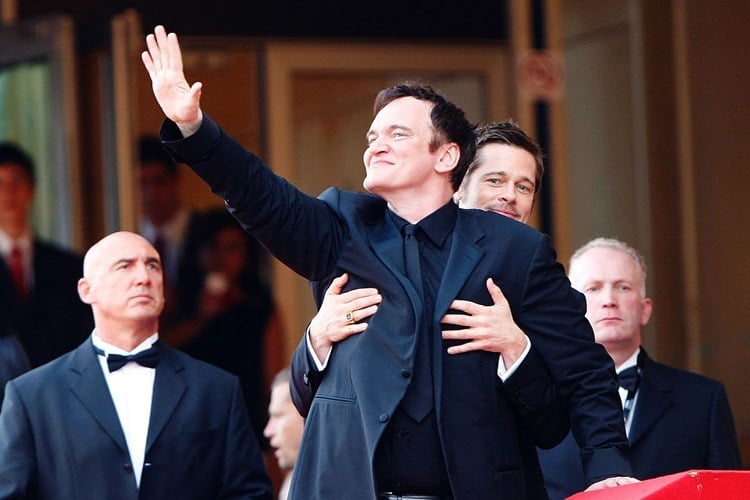 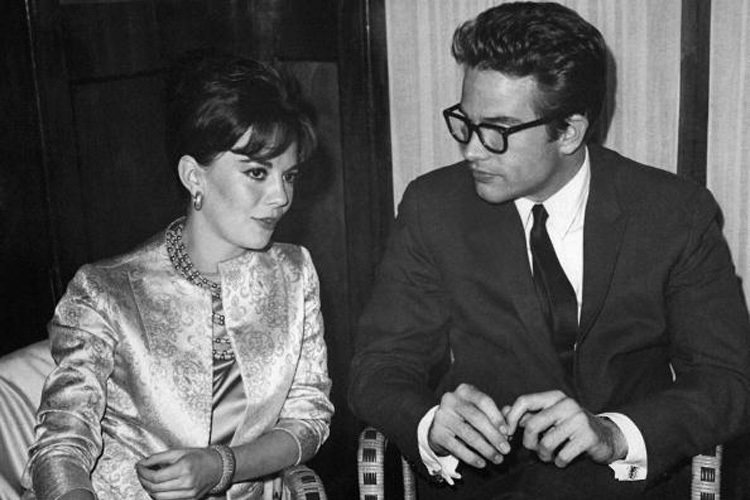 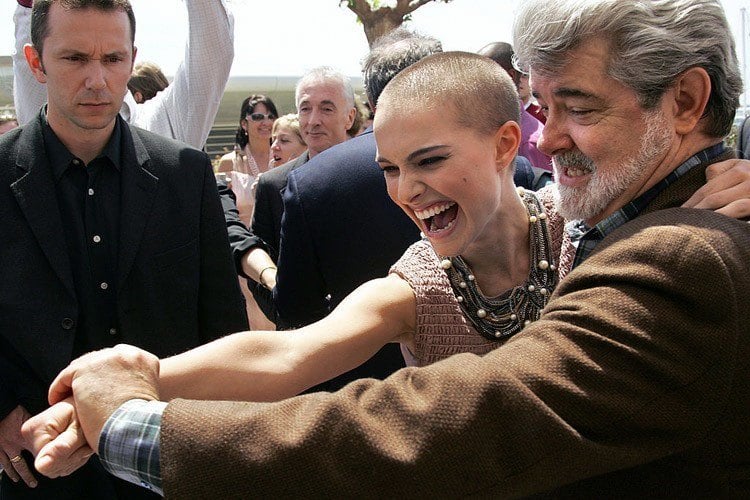 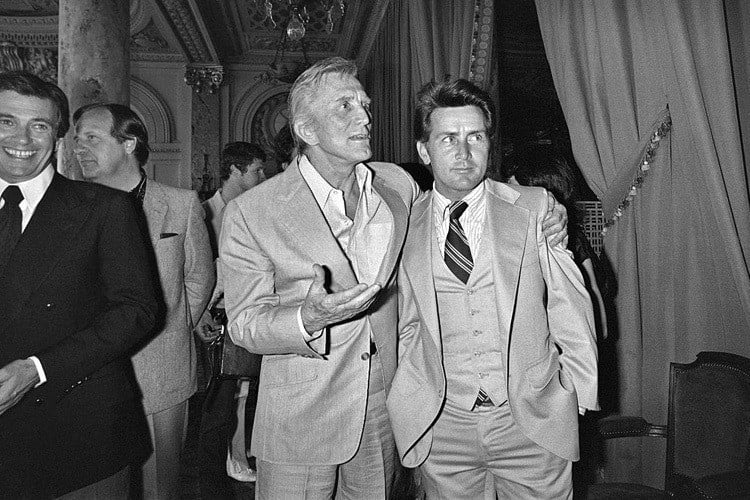 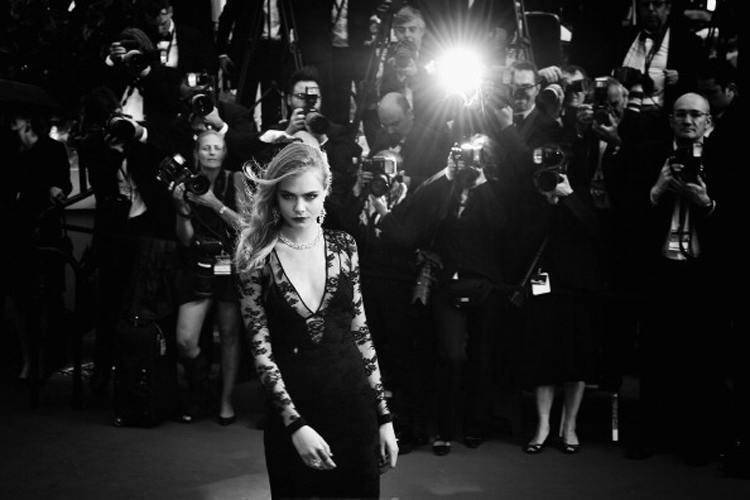 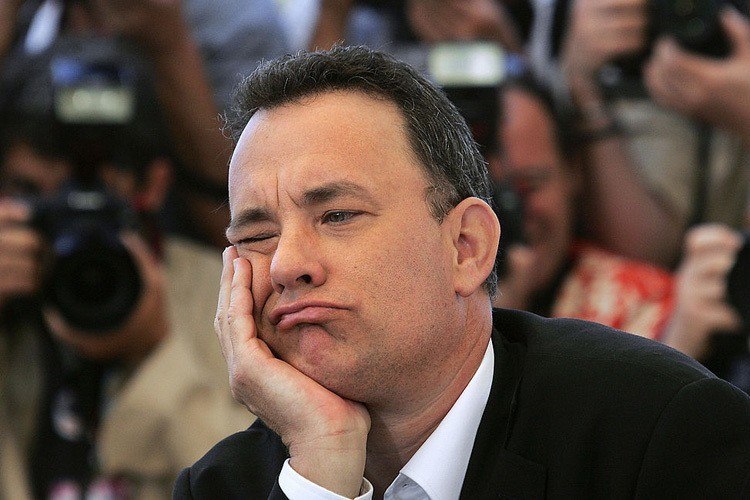 Tom Hanks hamming it up on a photo call for the Coen Brothers' film, "The Ladykillers," in 2004. Francois Guillot/AFP/Getty Images 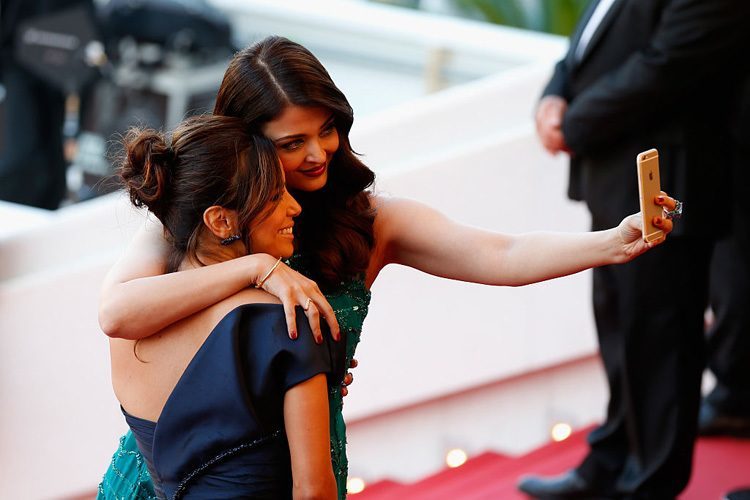 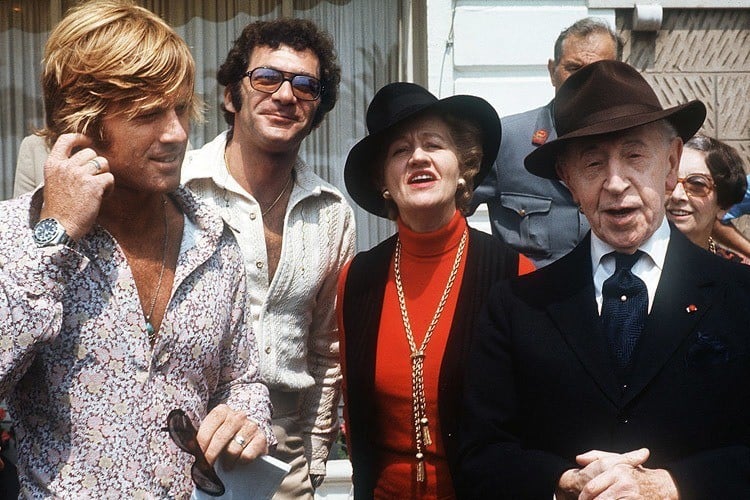 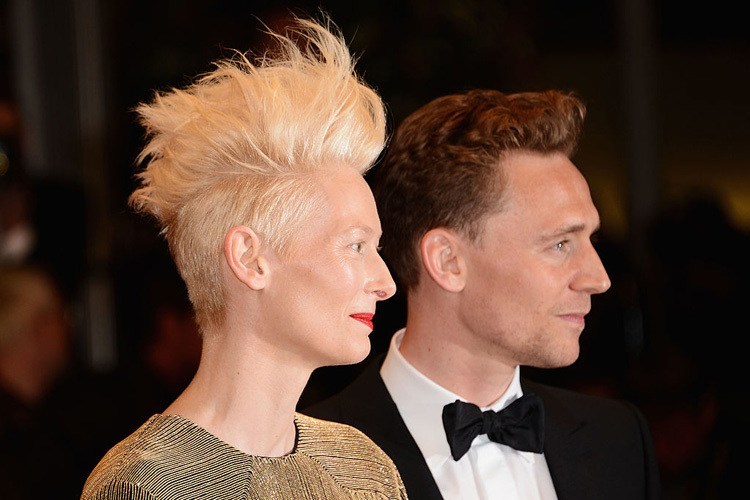 Tom Hiddleston and Tilda Swinton appearing at Cannes in 2013 for "The Only Lovers Left Alive." Ian Gavan/AFP/Getty Images 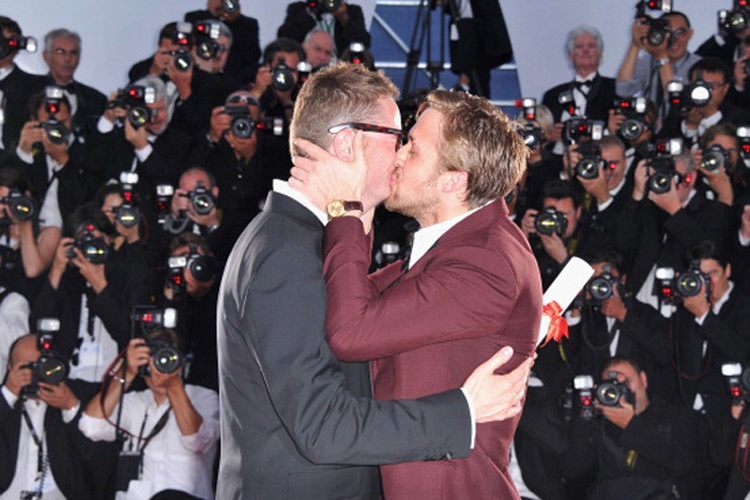 Next, be sure to check out these photos of celebrities when they were in school, and these stunning images of vintage celebrity couples.