In the 1930s, Joseph Stalin deported thousands of opponents and prisoners to a barren, isolated location that would become known as "Cannibal Island." 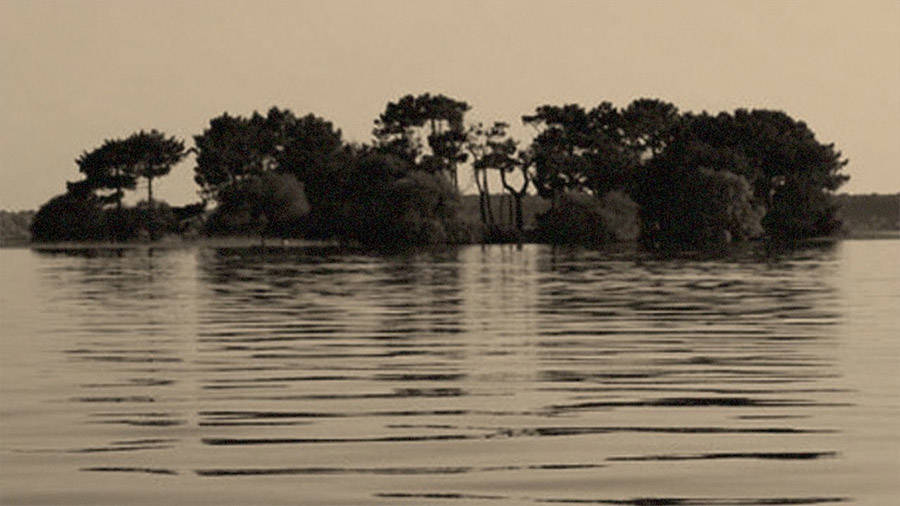 Nazino island is an isolated speck of land that sits in the middle of a river in Siberia. Nazino island is about as far from civilization as you can get, so little goes on there these days. But Nazino has a dark past. It’s a past hinted at by the island’s unofficial name: “Cannibal Island.”

The story of how Nazino island came to have that horrific association begins in the 1930s with notorious dictator Joseph Stalin. That year, the Soviet Union was in the middle of a series of brutal purges as Stalin ruthlessly eliminated anyone he saw as a threat to the regime.

Frequently, that meant political opponents in the military or the Communist Party itself. But Stalin also wanted to eliminate anyone who could challenge the social order he wanted to construct. So, Stalin began to look for a way to eliminate the classes of people that he considered a threat.

The option he settled on was mass deportation to the barren taiga of Siberia. Thousands of miles from civilization, these political undesirables would have little chance of threatening Stalin’s regime. They would be too busy trying to survive. 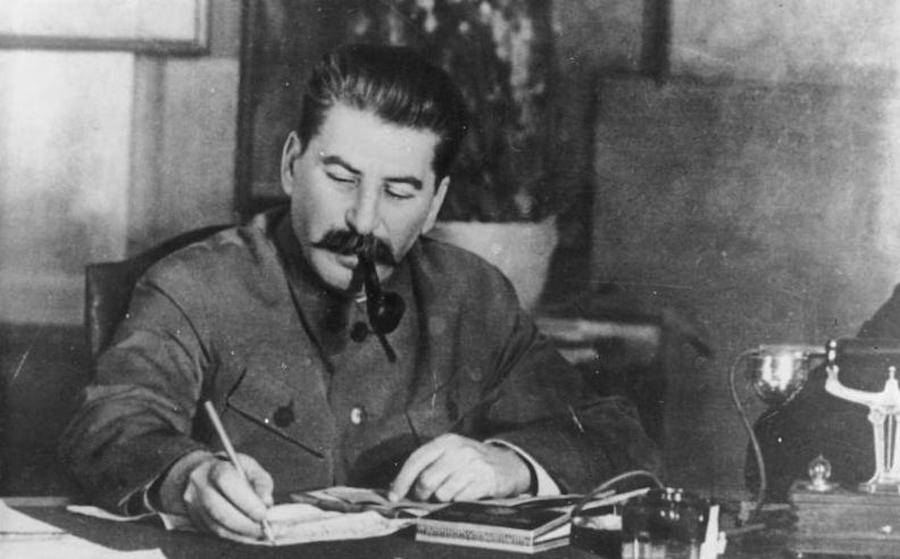 Millions of people were eventually deported to Siberia, usually for petty offenses like failing to have their identification documents with them when they were stopped by the police.

Then in May of 1933, 5,000 of those deportees found themselves deposited on the shores of Nazino island. The local authorities had neither the resources or the experience to handle so many deportees, and 27 people died on the way to the island.

The island was supposed to be a labor camp where the deportees could be kept as they helped cut farmland into the forests surrounding the island. However, the authorities in charge of the labor camp had been issued no tools, which meant that the prisoners on the island were essentially dumped on the island until their captors could figure out what to do with them.

The island itself was an uninhabited swamp with no buildings. This meant that the 5,000 prisoners packed onto an island only 1800 feet wide and less than two miles long had nowhere to shelter themselves from the elements. To make the situation even worse, on May 27 an additional 1,200 prisoners were brought to the island.

There was nothing to eat on Nizino island, so the authorities began shipping over flour. But the first morning that they attempted to bring the flour, the hungry prisoners swarmed the soldiers delivering it, who began shooting at the crowd. The next day, the process repeated itself, and the authorities decided to have the prisoners elect captains to collect the flour from the river bank. 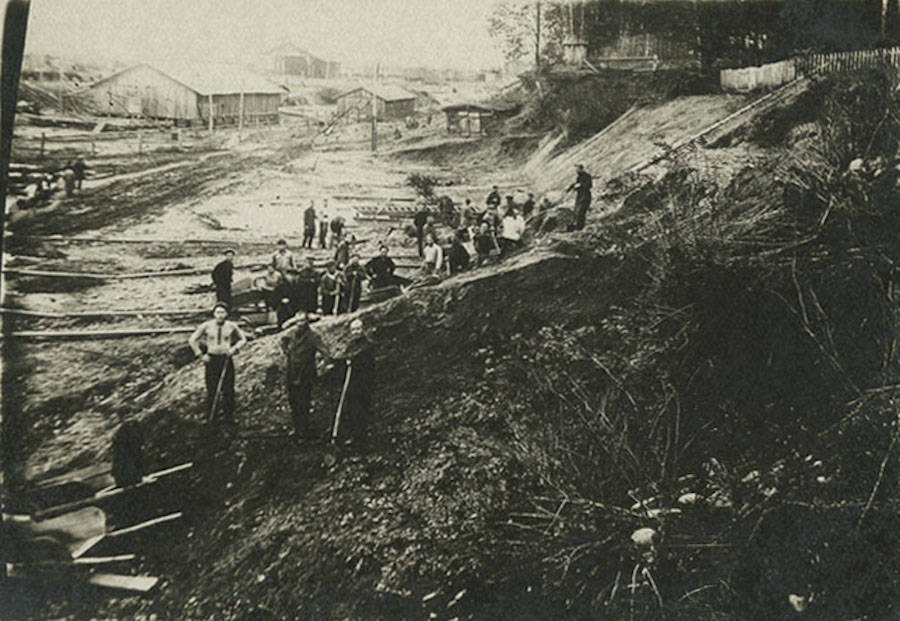 But these captains were often petty criminals who hoarded the food and demanded payment for it. With no ovens to make bread, the prisoners who could get their hands on flour mixed it with river water and ate it raw, which lead to dysentery. Within a few weeks, people were dying in droves.

The island quickly descended into chaos. With little food and no law to protect the weak, the prisoners began murdering each other. Many even turned to cannibalism. As reported by an eyewitness from Nazino island:

On the island there was a guard named Kostia Venikov, a young fellow. He was courting a pretty girl who had been sent there. He protected her. One day he had to be away for a while. People caught the girl, tied her to a poplar tree, cut off her breasts, her muscles, everything they could eat, everything,…. They were hungry, they had to eat. When Kostia came back, she was still alive. He tried to save her, but she had lost too much blood.

Desperate deportees began constructing crude rafts to escape the madness. But these rafts sank almost immediately. Those on board usually drowned, and hundreds of corpses began washing up on Nazino’s shores. Anyone who made it over the river perished in the unforgiving wilderness of Siberia or were hunted down for sport by the guards.

Of the 6,000 people who were eventually sent to Nazino island, only 2,000 survived until June. That month, the survivors were sent to a nearby labor camp, where many more succumbed to the harsh conditions. Ultimately, they were only a small part of the massive number who died during Stalin’s purges. The experience of those on “Cannibal Island” is a horrific reminder of the dangers of dictatorship.

Now that you’ve read about his Cannibal Island, learn 21 astounding Joseph Stalin facts that even history buffs don’t know. Then read about Issei Sagawa, the killer cannibal who is walking free.