The COVID-19 lockdown has shuttered many restaurants which were an abundant food source for the rodents. 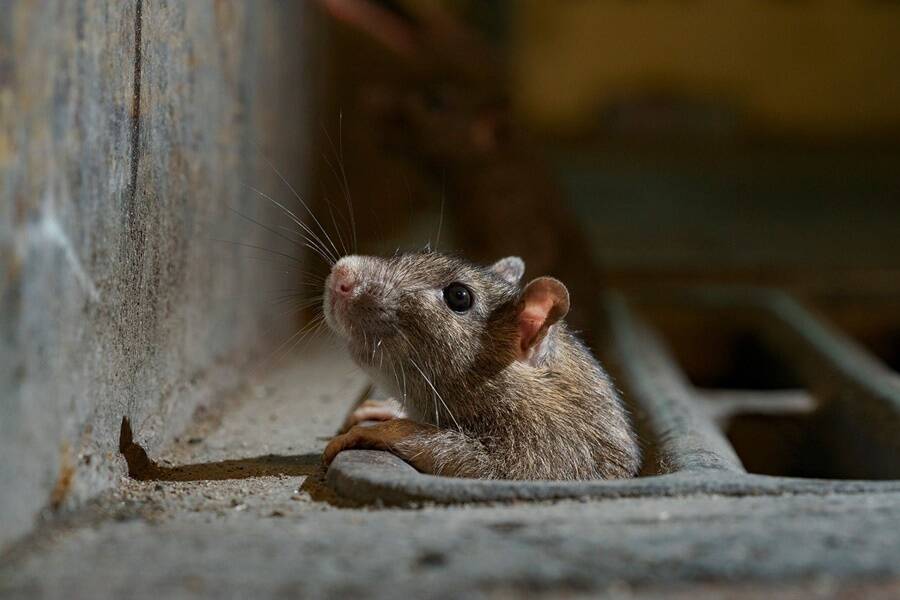 As public lockdowns are being enacted in major US cities, scientists warn of an impending war between starving rat populations that may take over the streets.

According to NBC News, the country’s rat population suffers from the impact of the COVID-19 outbreak as food businesses like grocery stores and restaurants are shuttered to reduce the spread of the disease.

These closed restaurants and grocers were a primary source of food for city rats, which means their closure has cut off food for the rodents.

“A restaurant all of a sudden closes now, which has happened by the thousands in not just New York City but coast to coast and around the world, and those rats that were living by that restaurant, some place nearby, and perhaps for decades having generations of rats that depended on that restaurant food,” said Bobby Corrigan, urban rodentologist.

“Well, life is no longer working for them, and they only have a couple of choices.” 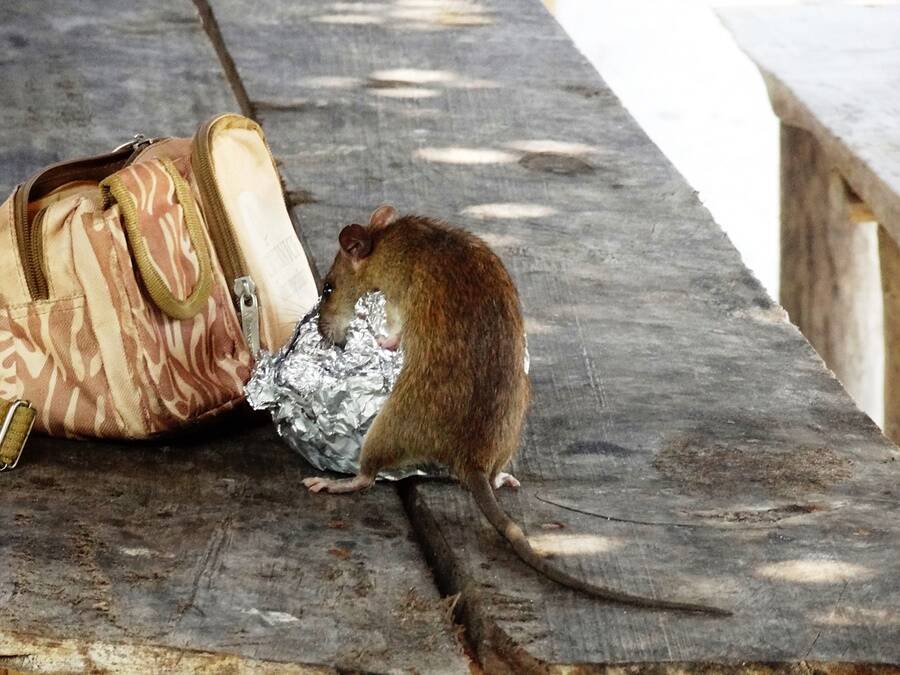 PixabayNot only will desperate rats fight each other for food, they will likely also feast on each other.

The survival choices that the rats now face, according to Corrigan, could have extreme consequences, including the rise of “rat armies” that will fight to the death to conquer areas where food sources still exist.

“It’s just like we’ve seen in the history of mankind, where people try to take over lands and they come in with militaries and armies and fight to the death, literally, for who’s going to conquer that land. And that’s what happens with rats,” Corrigan explained.

“A new ‘army’ of rats come in, and whichever army has the strongest rats is going to conquer that area.”

As if an outright rodent war wasn’t enough, these rat armies could also see a rise in cannibalism and infanticide as they continue to struggle for survival.

“They’re mammals just like you and I, and so when you’re really, really hungry, you’re not going to act the same — you’re going to act very bad, usually,” Corrigan explained of the gruesome behavior.

“So these rats are fighting with one another, now the adults are killing the young in the nest and cannibalizing the pups.” 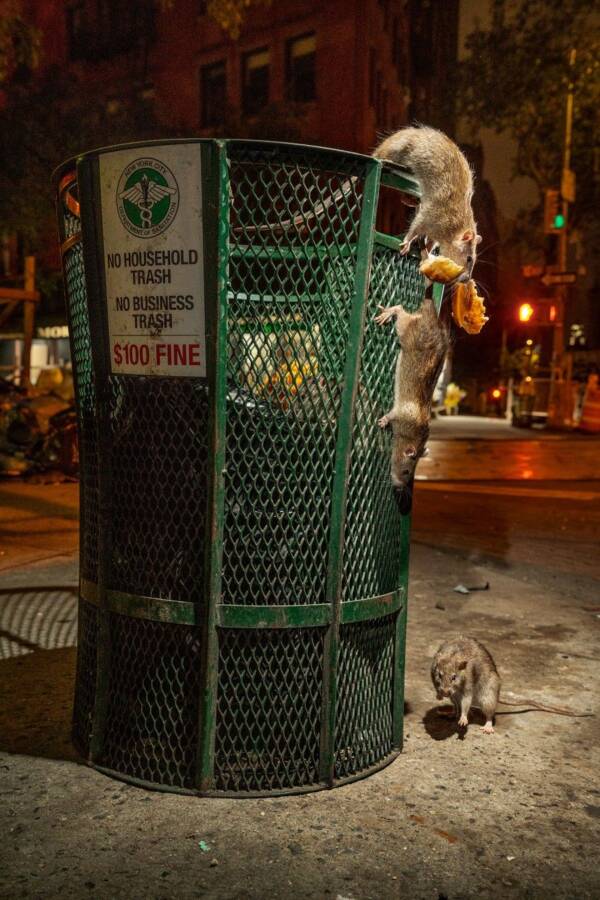 Early signs of a potential takeover have already appeared in major cities like New Orleans where an unusually high number of rodents were visible scrounging for scraps on the streets early this month.

A video shot by Charles Marsala in New Orleans captured more than a dozen rats patrolling a deserted Bourbon Street, typically one of the most bustling areas of New Orleans.

“What we have seen is these [social-distancing] practices are driving our rodents crazy,” New Orleans Mayor LaToya Cantrell said.

Cantrell also emphasized the importance of protecting the local homeless population who are now sharing the streets with the increasingly aggressive rodents.

According to the city’s Mosquito, Termite, and Rodent Control Board Director Claudia Riegel, city officials are being proactive in their approach to tackling growing vermin activity since the Louisiana governor’s stay-at-home order was imposed.

“We are seeing in some places elevated activity, and that’s why we are here,” Riegel told nola.com. “Our goal is for the next couple of months to hit it real hard here in the French Quarter and other commercial areas.”

Similarly, Washington, D.C., has also been taking proactive measures to combat the rise of the city’s rodents.

In the past 30 days, the city has had nearly 500 calls related to rat control through its 311 hotline. Within the same period in nearby Baltimore, there were about 11,000 “proactive” calls or online 311 requests about rats.

Even before the pandemic, D.C. had used aggressive pest control measures, including the deployment of feral cats, to cut down the city’s vermin population.

Despite the horrifying images conjured up from the thought of bloody wars between rat armies, Corrigan, the rodent expert, said the phenomenon would manifest differently in every location.

But he did say that the biggest rat bait is the aroma of food. Wherever the rats can sniff food, that is where they will go.

“Rats are designed to smell molecules of anything that’s food-related,” Corrigan said. “They follow those food molecules like heat-seeking missiles — and eventually you know they end up where those molecules are originating.”

Next, read how the Japanese government plans to create human-rodent hybrids to supply organs for harvesting and watch rats drive tiny cars as part of a new behavioral experiment.