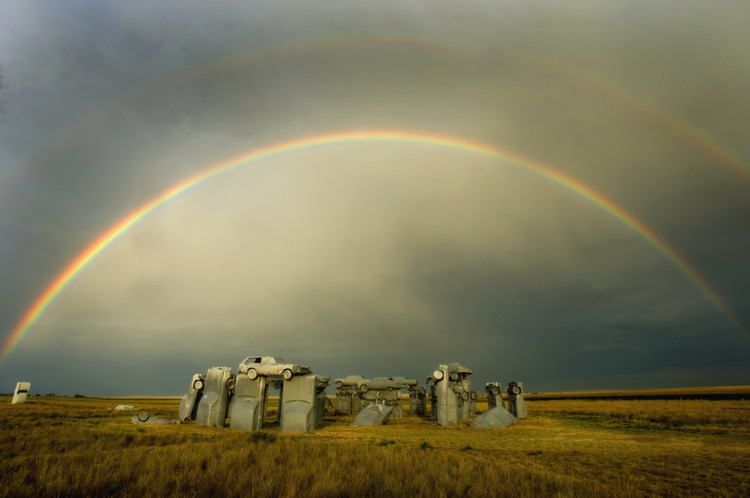 Stonehenge is one of the world’s most well-known and mysterious monuments, but you don’t have to travel all the way to Salisbury, England in order to see it. As with most other European icons, the United States—more specifically Nebraska—has appropriated one of the continent’s most impressive artifacts for its own enjoyment. The small difference here? This Nebraskan Stonehenge is made out of cars. 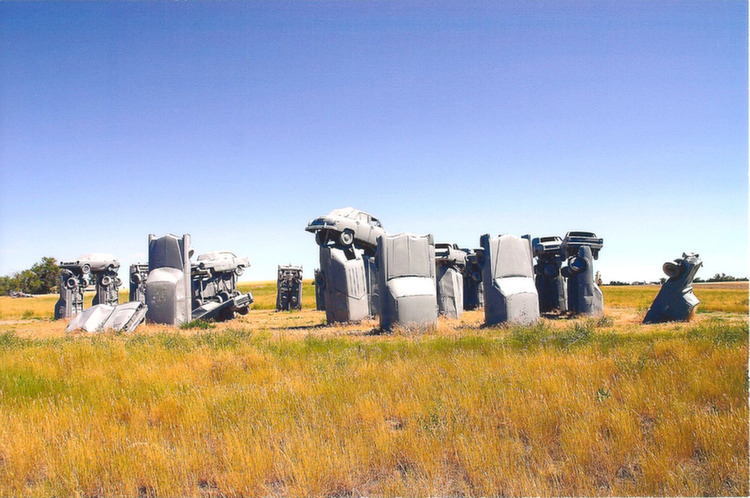 That’s right. If you happen to travel to Alliance, Nebraska, make sure to stop by Carhenge. As the name suggests, the monument is a replica of the famous Stonehenge but formed with discarded automobiles.

Even so, this isn’t some kind of huckster tourist trap. The entire construction consists of 38 different vehicles, all of which are painfully arranged to form a 100-foot wide circle that emulates the actual arrangement found at Stonehenge. Most impressive of all is that Carhenge is the brainchild of just one man – artist Jim Reinders. 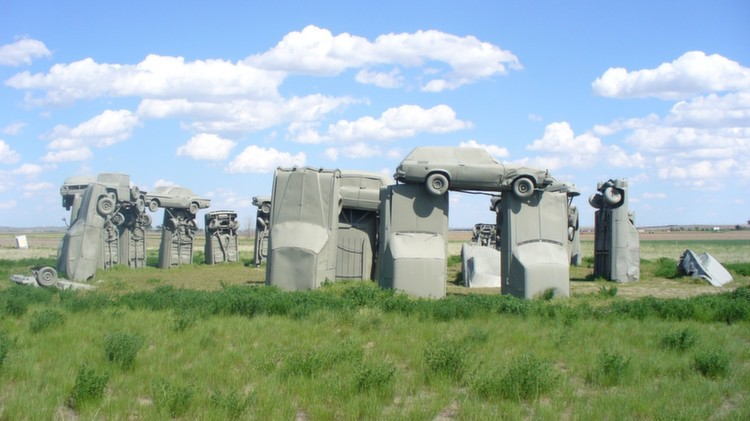 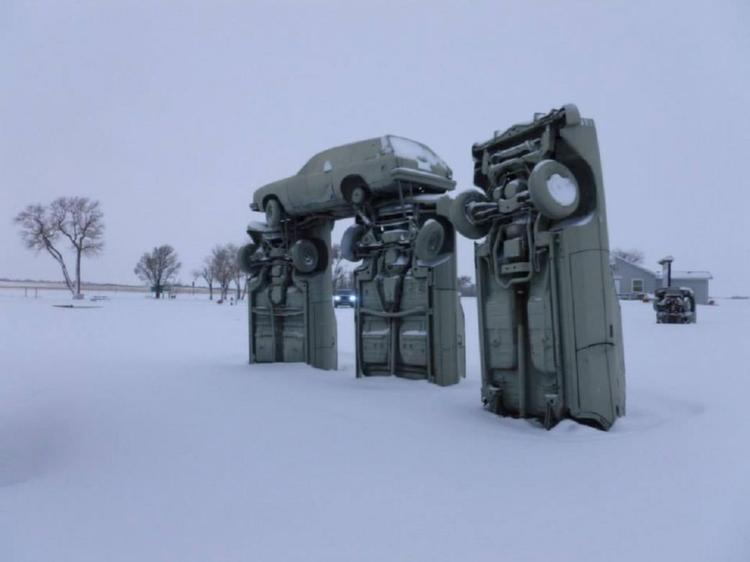 Reinders made Carhenge in tribute to his father. Jim had previously studied Stonehenge while living in England so he was familiar with the design and keen to replicate it on his father’s property. So in June of 1987, Reinders round up the rest of his clan and went to work. Incredibly, the entire thing was finished and dedicated that month. 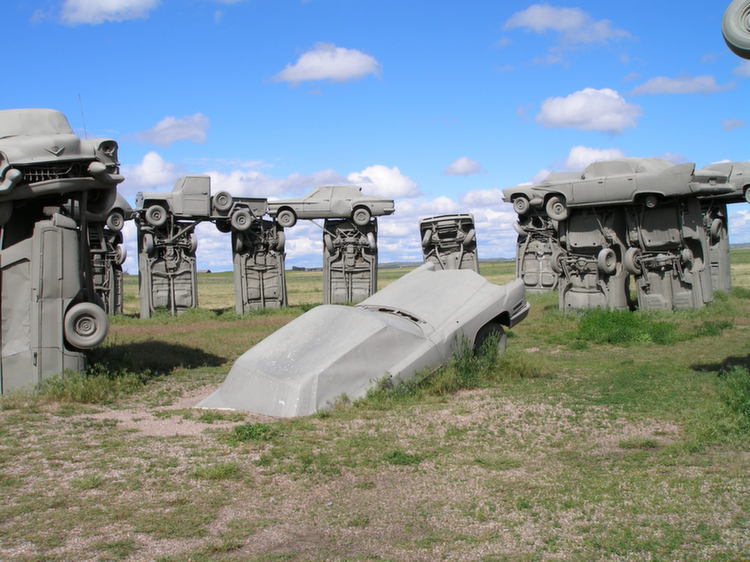 The heelstone is a ’62 Cadillac
Source: PR News Wire

Ever since its inception, Carhenge has been a very popular attraction in Nebraska. It draws in not only tourists but also Hollywood bigwigs who have used Carhenge as location for various films and videos.

However, had local public figures gotten their way, Carhenge would be no more. Almost as fast as it was erected, Alliance city council members were clamoring for the monument to be torn down.

For reference, this is what Stonehenge actually looks like.

Fortunately, by this time Carhenge already had its fair share of fans and supporters. As soon city council members presented themselves as a threat, the Friends of Carhenge organization was founded with the intent of preserving the monument. As more and more people came to the aid of the Nebraskan landmark, council members eventually warmed to the site and decided to nix demolition plans.

Reinders eventually donated Carhenge and its surrounding land to the Friends of Carhenge Society, who looked after it until 2013. The site was then gifted to the Citizens of Alliance, Nebraska. Featuring more automobile artwork, the site is presently called the Car Art Reserve. Other notable works of art include a spawning salmon made from a car, along with another work by Reinders titled “Ford Seasons”. 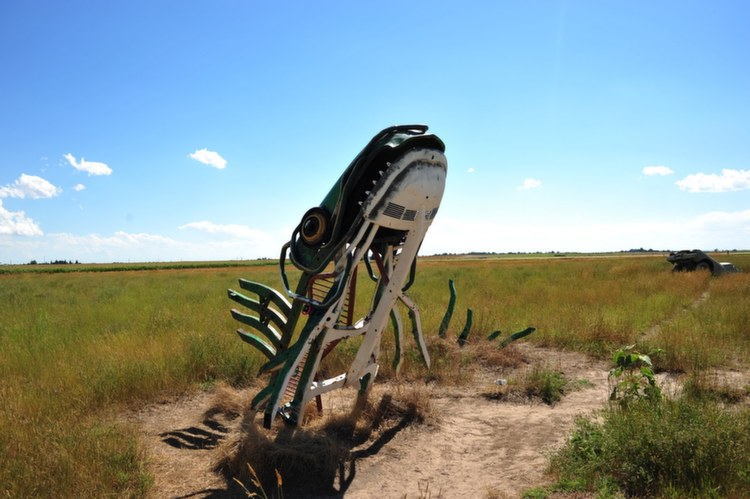 The Spawning Salmon takes its rightful place in the Car Art Reserve. Source: Life Of My Mouth 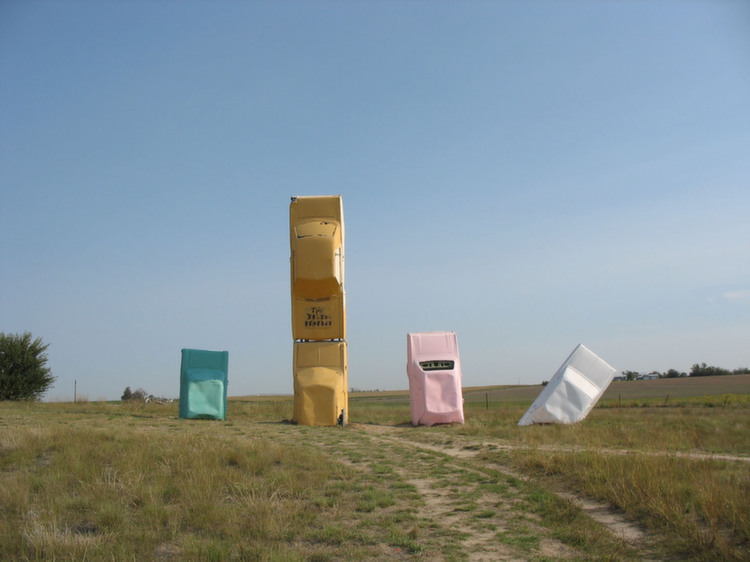 This is supposed to represent the four seasons…somehow. Source: Blogspot 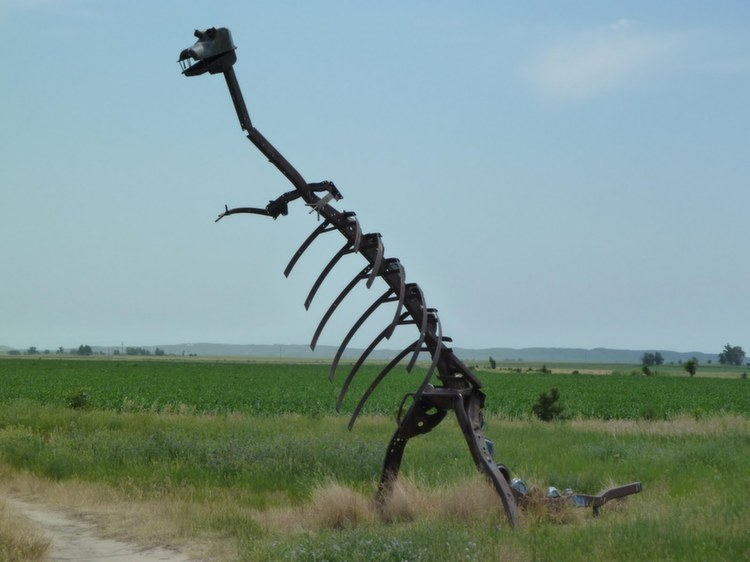