By All That's Interesting | Checked By Kaleena Fraga

The Hanging Gardens Of Babylon In Iraq 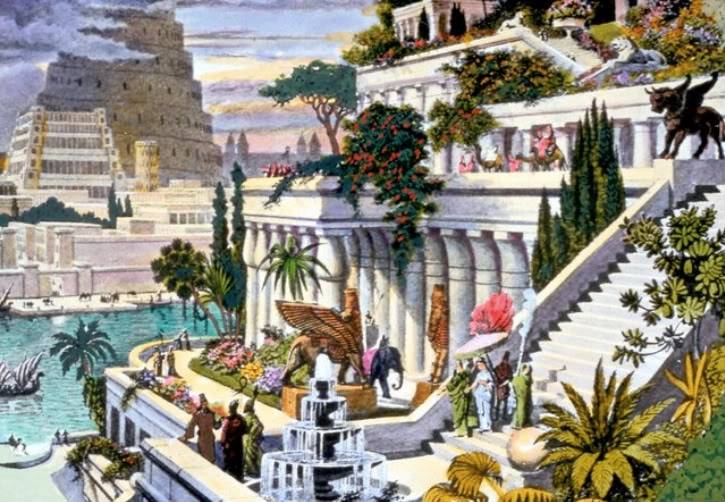 The Hanging Gardens of Babylon are the stuff of legends — and, sadly, have to stay there, because nobody has ever found them.

Babylon was an ancient city-state located south of modern-day Baghdad. Archeologists have scoured the area, but no search has ever turned up the remains of the massive tiered planting beds.

What’s more, no one has ever actually found the gardens mentioned in any existing Babylonian text — the only descriptions of them come from the Greeks who catalogued the Seven Wonders of the Ancient World. 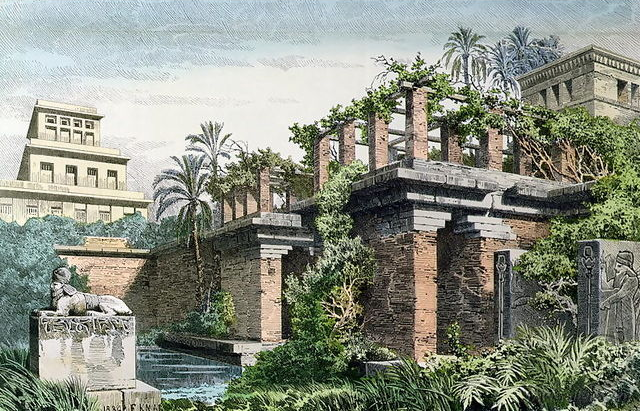 Some take this as confirmation that the gardens never existed at all; they were always just a beautiful myth. Others think that the Greek writers were confused — they were thinking of an Assyrian garden near current-day Mosul and got the locations mixed up.

But many believe the Hanging Gardens were real and have simply been lost to time, destroyed by earthquakes or perhaps buried under the waters of the Euphrates River, which changed its course over the centuries to engulf an area that has long been a candidate for the gardens’ location.

The story goes that the Hanging Gardens were commissioned in 600 BCE by King Nebuchadnezzar II as a gift to his wife, Amytis of Media, who missed the rolling green hills of her homeland.

The Babylonian architects of legend outdid themselves. They created a series of rising terraces, one on top of the other, covered in an astonishing variety of trees, shrubs, and flowering plants. 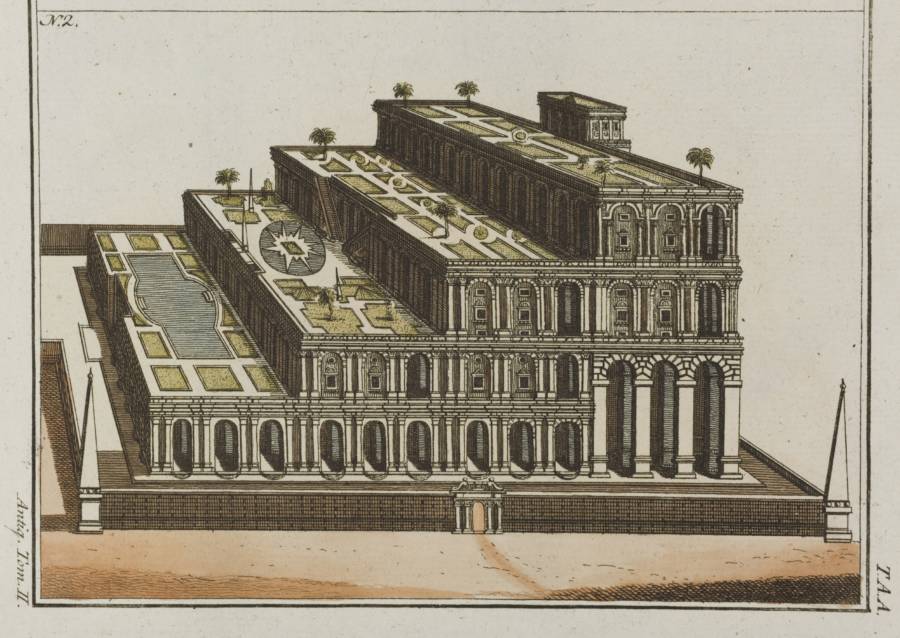 It was an oasis in the desert, irrigated by a complex mechanism that drew water from the nearby Euphrates. Diodorus of Sicily describes brick walls 22 feet thick and planting beds deep enough for the largest mountain trees to take root.

Quintus Curtius Rufus, a Roman writer, adds that it was constructed high above the surrounding land, on top of a beautiful citadel — making it not only the site of astonishing views but also a remarkable feat of engineering.