“The first thing she told me was felony embezzlement, so I thought I was gonna have a heart attack." 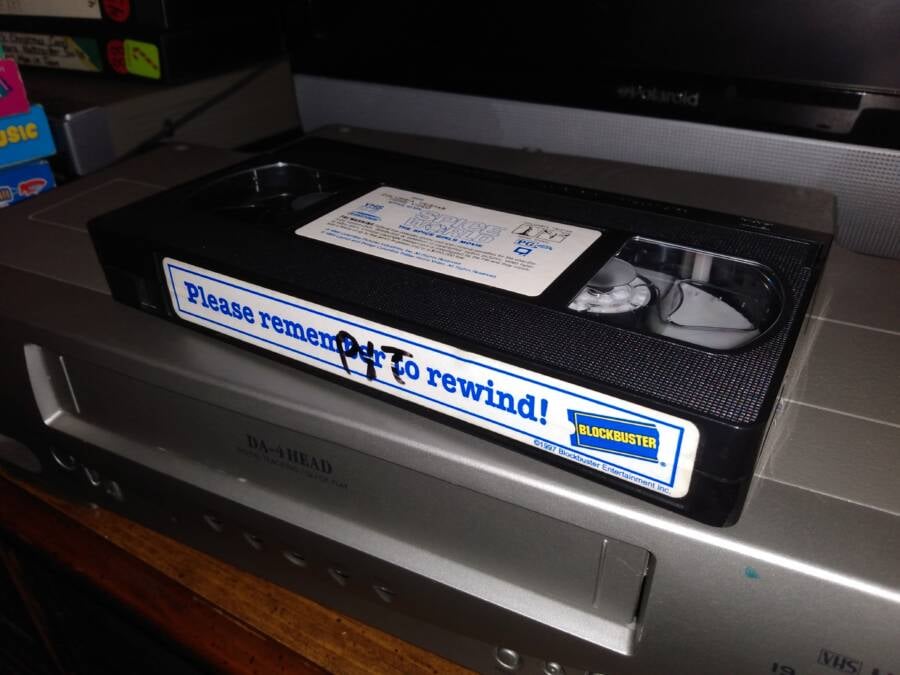 A woman in Texas received a nasty shock while trying to update her married name. She was a criminal — for a crime she didn’t even remember committing. In fact, she was guilty of a crime most people of a certain age have probably committed. Twenty years ago, she forgot to return a VHS tape.

Caron McBride, 52, made the discovery during a trip to the DMV. The former Oklahoma resident had moved to Texas and gotten married and needed to update her information.

“I went to change my driver’s license, during this COVID thing you had to make an appointment,” McBride said. “They told me… that I had an issue in Oklahoma.”

McBride was mystified. She called the number that the DMV had provided and was connected to the Cleveland County District Attorney’s Office. During that conversation, McBride was floored to learn that she was a wanted felon. 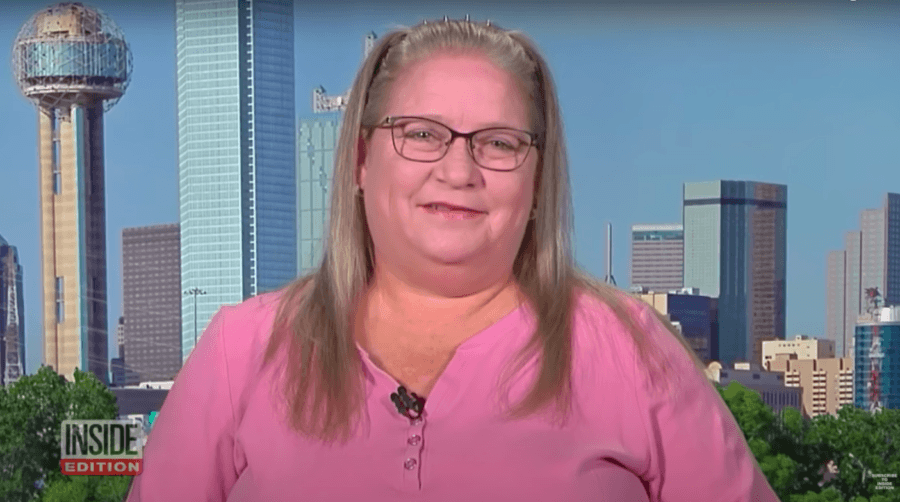 YouTubeCaren McBride was shocked to learn she was a wanted felon.

“The first thing she told me was felony embezzlement, so, I thought I was gonna have a heart attack,” McBride said. Then she learned what “crime” she had committed.

“She told me it was over the VHS tape and I had to make her repeat it because I thought, this is insane. This girl is kidding me, right? She wasn’t kidding.”

In 1999, someone had rented a copy of Sabrina the Teenage Witch in McBride’s name from an Oklahoma video store called Movie Place. When no one returned the VHS cassette, charges were filed.

According to court documents, McBride was charged in March 2000 for felony embezzlement of rented property. The charges stated that McBride: “Did willfully, unlawfully, and feloniously embezzle a certain (one) video cassette tape, sabrina the teenage witch, of the value of $58.59.”

McBride was stunned. Not only did she not remember ever renting the VHS cassette, but she didn’t even like Sabrina the Teenage Witch. 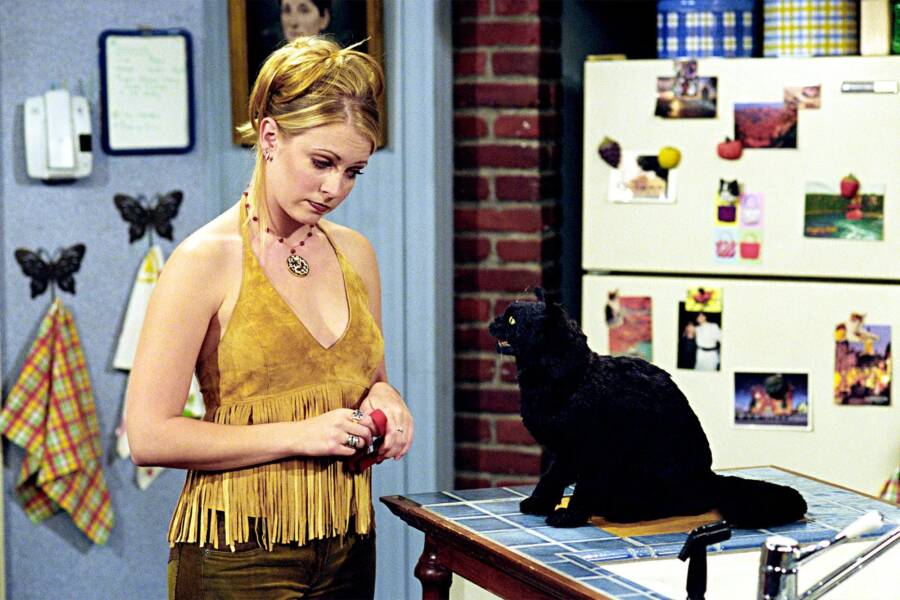 TwitterSabrina The Teenage Witch aired from 1996-2003.

“I have never watched that show in my entire life, just not my cup of tea,” McBride said. “Meanwhile, I’m a wanted felon for a VHS tape.”

McBride added: “I mean, I didn’t try to deceive anyone over ‘[Sabrina] the Teenage Witch.’ I swear.”

As she absorbed the shocking news, it dawned on her how such a thing could have happened. In 1999, she had had a roommate.

“I had lived with a young man, this was over 20 years ago,” McBride explained. “He had two kids, daughters that were 8, 10, or 11 years old, and I’m thinking he went and got it and didn’t take it back or something.”

In fact, the more McBride thought about it, the more other parts of her life seemed to suddenly make sense. Since 1999, she had been fired from a handful of jobs. Her employers had never given her a reason.

Now, she thinks that her “criminal background” is why.

“When they ran my criminal background check, all they’re seeing is those two words: felony embezzlement,” McBride said.

Fortunately, it seems that McBride won’t be a felon for very much longer. The Cleveland County District Attorney’s office announced that they would dismiss the case against her. However, McBride will still need legal intervention to have the felony charges cleared from her record.

Stories like McBride’s are an echo of an era long past. The store where McBride rented Sabrina the Teenage Witch closed in 2008. Blockbuster — once the largest video rental chain in the United States — closed most of its locations in 2014, after declaring bankruptcy in 2010.

However, McBride isn’t alone in accidentally keeping a VHS tape past its return date — and, surprisingly, she’s not the first person to face charges for it. In 2016, a North Carolina man was arrested for failing to return a VHS cassette he rented in 2002, Freddy Got Fingered.

That man was arrested after being pulled over for a busted taillight.

“The officer said, ‘I don’t know how to tell you this but there’s a warrant out for your arrest from 2002. Apparently, you rented the movie “Freddy Got Fingered” and never returned it.’ I thought he was joking,” said the man.

It just goes to show — everyone should double-check their closets for an unreturned VHS tape.

After reading about how an unreturned VHS tape can result in felony charges, flip through this gallery of classic Hollywood love stories. Or, fans of Sabrina the Teenage Witch may want to check out these 7 witch tests from history.