The newborn's mother chose not to receive treatment for her terminal cancer to give the baby a chance at life. 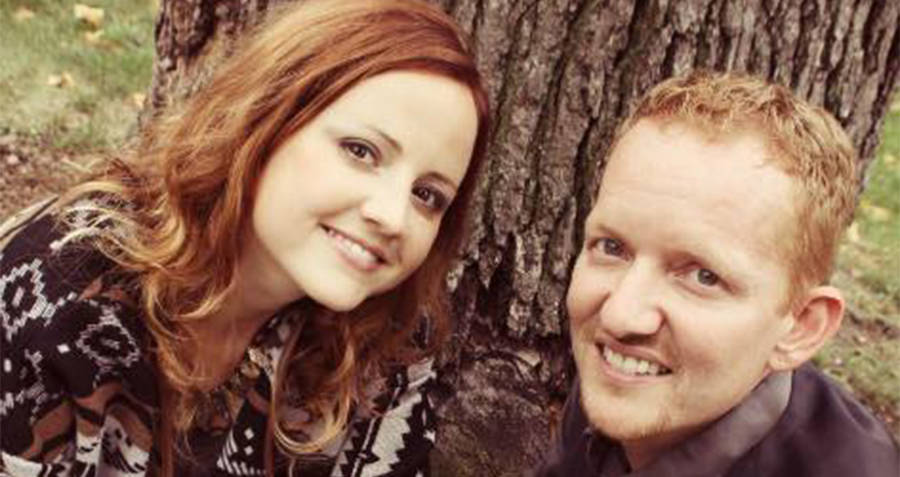 When Carrie DeKlyen heard she was pregnant, the choice to keep the baby was obvious. She and her husband, Nick, were devout Christians and considered themselves pro-choice.

However, choosing life for the baby meant choosing death for herself.

Since March, Carrie had been battling glioblastoma, an aggressive form of brain cancer. She had surgery in April to remove the tumor, but a month later it had returned. Not only that, but Carrie also found out she was eight weeks pregnant.

So, she chose to forgo treatment to keep her pregnancy, though doctors informed her she probably wouldn’t live long enough to see the child.

She indeed did not.

At 19 weeks pregnant Carrie suffered a stroke that landed her in a coma, on life support. Her brain was swelling so much that two weeks later surgery was performed to remove a portion of her skull.

By 22 weeks, the baby still did not weigh enough to be removed by Caesarean section. To survive birth, the baby needed to weigh at least 500 grams. It was only 378.

However, after another two weeks, the baby weighed 625 grams. But there was still bad news — the baby wasn’t moving.

Nick then had a choice to make. He could choose to leave the baby in Carrie’s womb, allowing it to grow but risking death if it did not start moving again, or he could allow the doctors to perform a C-section.

He chose the latter, and Life Lynn was born. 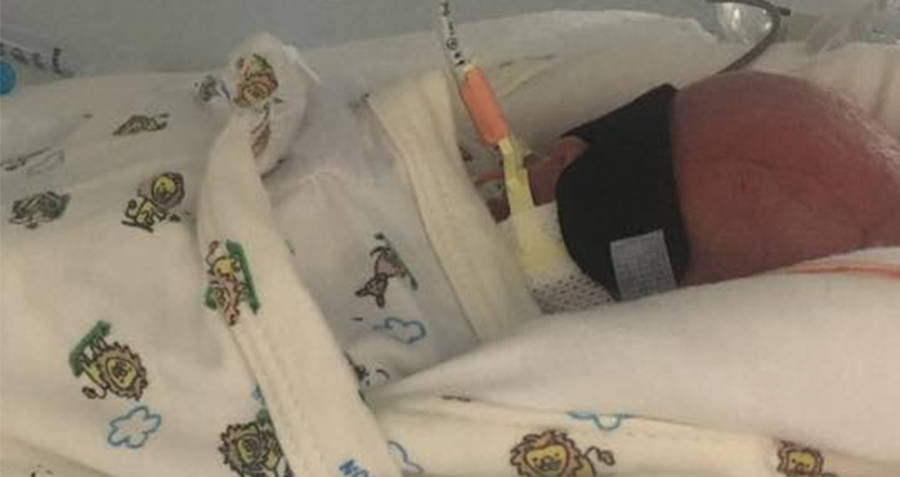 A few minutes later, he made another hard choice– removing Carrie from her life support.

“I went to the surgeon and said my wife had enough,” Nick said to the Washington Post. “She’s gone through so much pain these last five months.”

“I sat by her the whole time; I kind of held her hand and kissing her, telling her that she did good,” he added. “I told her, ‘I love you, and I’ll see you in heaven.’ ”

“It is with great sadness and a absolutely broken heart that I tell you Life Lynn passed away last night,” the post read. “Carrie is now rocking her baby girl. I have no explanation of why this happened, but I do know Jesus loves us and someday we will know why. The grief we feel is almost unbearable, please be praying for our family.”

Though Nick faced backlash for the couple’s decision to put their faith above the lives of Carrie and Life, he maintains that he did nothing that Carrie wouldn’t have wanted.

“She gave up her life for the baby,” he said, adding later: “I just want people to know that my wife loved the Lord. She loved her kids. She put anybody in front of her needs. … She put my daughter above herself.”

Nick announced via Facebook that Life Lynn would not be having a funeral, and would be buried with Carrie.

Next, read about Lina Medina, the world’s youngest mother. Then, read about the man who lived for 555 days with an artificial backpack heart.