In the last text she ever sent, Catherine Serou told her mother: "In a car with a stranger. I hope I’m not being abducted." 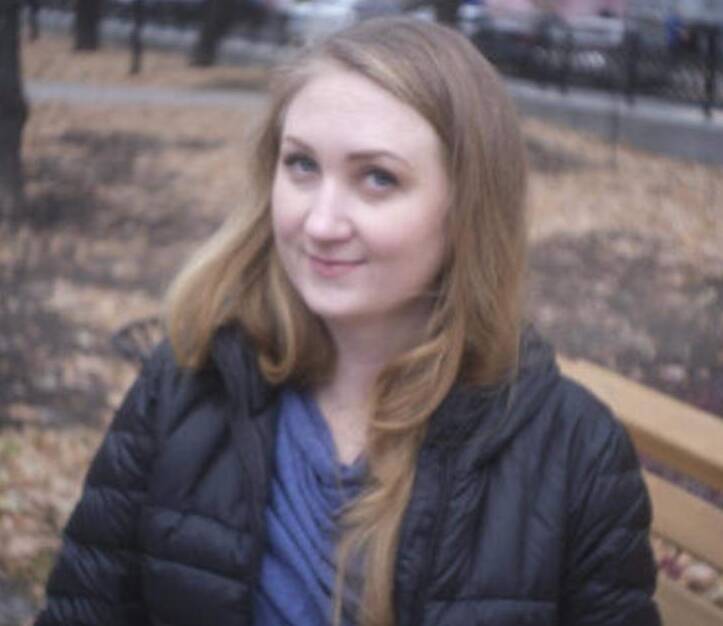 Beccy Serou waited and hoped for a miracle. She hadn’t heard anything from her 34-year-old daughter, Catherine Serou, in days. The last time she heard from her, Catherine texted from Russia to say she was getting in a car with a stranger. Tragically, the Russian police found Catherine’s body in the woods near Bor, Nizhny Novgorod, just a few days later.

They then arrested 43-year-old Aleksey Popov for her murder.

“It says: ‘In a car with a stranger. I hope I’m not being abducted,'” said Beccy, of her daughter’s last text message. “And that’s the last thing she wrote.”

From Vicksburg, Mississippi — a world away from Russia, where Catherine was studying law at Lobachevsky University — Beccy struggled to piece together what had happened to her daughter. At first, she held out hope that Catherine had somehow escaped.

“I could not sleep for three nights,” Beccy said. “Thinking if she got away from him — her being a strong athlete, trained to survive.” 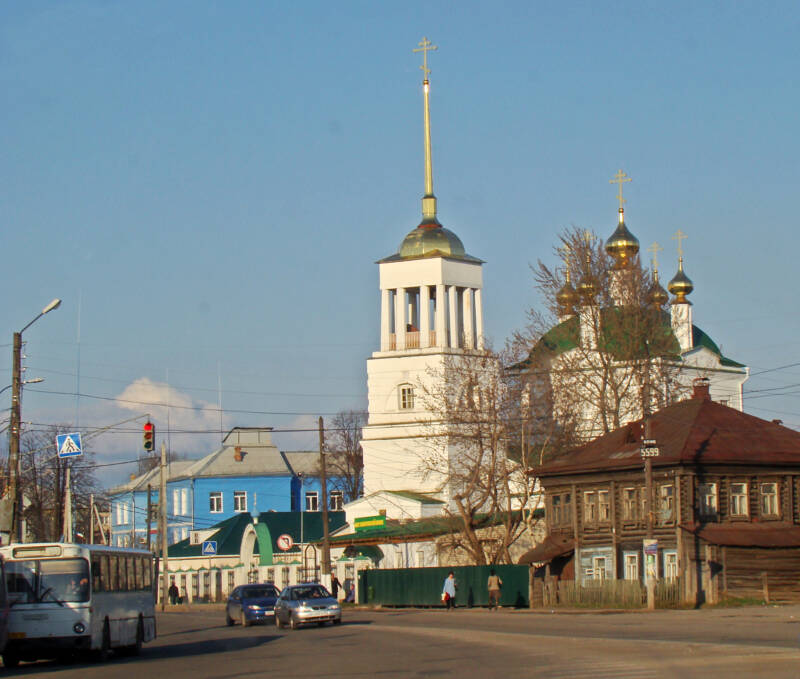 Indeed, Catherine Serou had survived harsh environments before. As a former U.S. Marine, she served one tour in Afghanistan.

However, it wasn’t in Afghanistan but in the small town of Bor that Catherine faced her gravest threat. There, she’d gotten into a stranger’s car because she was in a rush. She needed to get to a salon before it closed because there’d been a problem with her payment.

“It seems the salon called her complaining that the payment did not get through, so she rushed back, but Uber did not come forever, the salon was about to close, so she stopped a random car,” Beccy Serou said, speculating about her daughter’s final moments.

While in the car, Catherine texted her mother. And then she simply disappeared.

“I think that when she saw that the person wasn’t driving to the clinic, but instead was driving into a forest, she panicked,” Beccy mused. 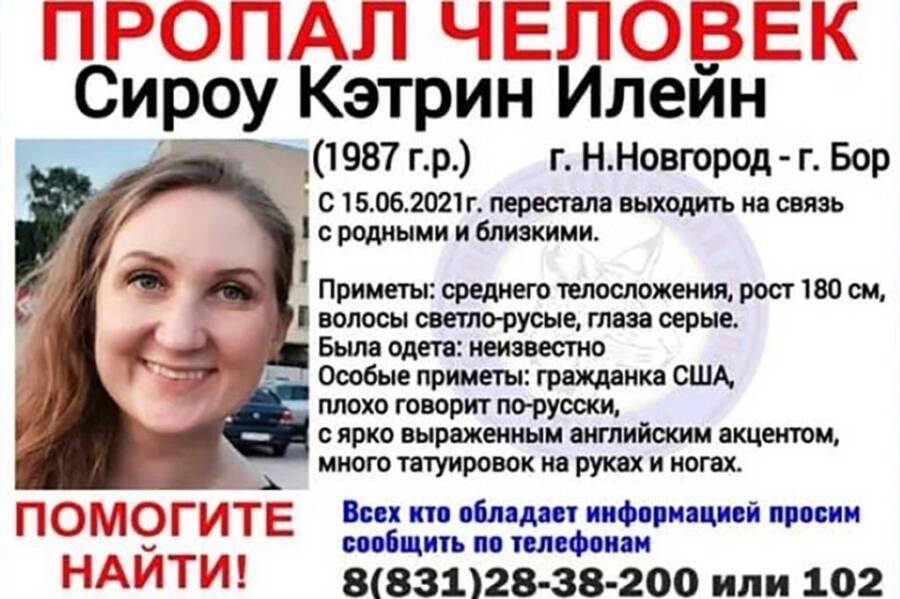 Following Catherine’s disappearance, over 100 policemen and National Guards units scoured the woods near Bor. They had a few clues — her cell phone had last pinged near the woods, and a surveillance camera had captured a photo of Catherine sitting in a silver car.

Authorities traced the car to Aleksey Popov. He’d already been prosecuted once for raping a woman. And when the police showed up, he admitted that he’d killed Catherine Serou.

In Popov’s telling, he drove Catherine to the woods outside Bor. There, he raped her and then pummeled her with his fists. Then, to make sure she was dead, he stabbed her multiple times before “leaving her to die in the forest.”

Popov led the Russian police to the spot where he’d left her, under some bushes.

“She loved the university,” Beccy told NPR, before Catherine’s body was found. “I’m not going to use the past tense, I’m sorry for doing that. She loves the university. It has very small classes, extremely good teachers and she had many friends outside the university as well.”

According to her mother, Catherine had recently decided to stay in Russia. “She enjoyed Nizhny Novgorod so much,” Becky said. “She loved her life in a Russian family [and] her friends at the University.”

Catherine, who had a bachelor’s degree in design and a master’s degree in art history, was getting a second master’s in law at Lobachevsky State University. She had plans to study Russian and perhaps become an immigration lawyer.

“Catherine was a very hard-working and talented student,” said Catherine’s university adviser and professor, Liliya Yerushkina. “She had huge plans for the future.” 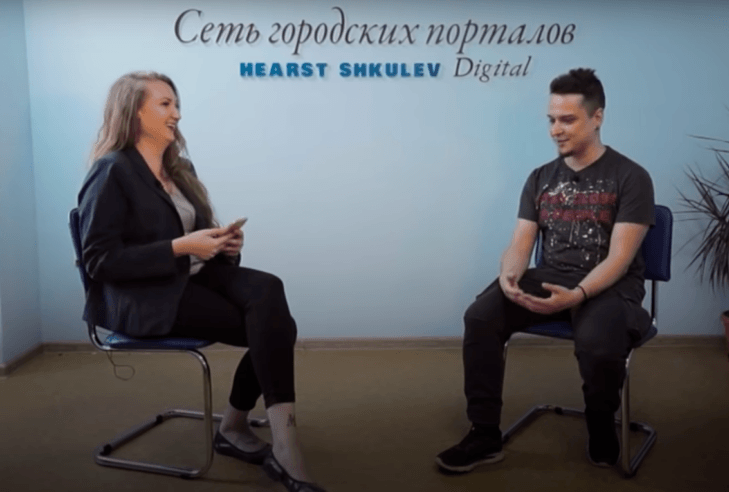 YouTubeSpeaking Russian, Catherine participated in a video last year about cultural differences between Russia and the US.

But sadly, Catherine’s life plans were cut short in Bor. The man who killed her, Popov, is cooperating with the police in the investigation. If he is convicted of murder, Popov could face up to 15 years in prison.

He has a long criminal history that includes rape, sexual assault, hooliganism and robbery — and, now, murder.

After reading about the tragic disappearance and death of Catherine Serou, learn about the mysterious discovery of severed hands in Russia. Or, go inside the brutal murder of Breck Bednar at the hands of his online gaming friend.