9 Celebrities Who Overcame Tragic Childhoods Before They Were Famous

From Eminem's four-day hospitalization at the hands of a bully to the cult that traumatized Rose McGowan for life, these famous celebrities nearly didn't escape their youths.

As masters of their craft, these nine celebrities have captivated audiences in the millions. From Marshall Mathers to Marilyn Monroe, they have created some of America’s most beloved works of art.

Before they were famous, however, tragic upbringings nearly kept them from accomplishing anything at all.

Unlike child actors whose fame and the spotlight upon it came early, these artists spent their formative years working in anonymity to escape the hardship defining their youths.

From abandonment and abuse to murder and imprisonment, some of them nearly didn’t even live to be famous — making their success all the more inspiring. 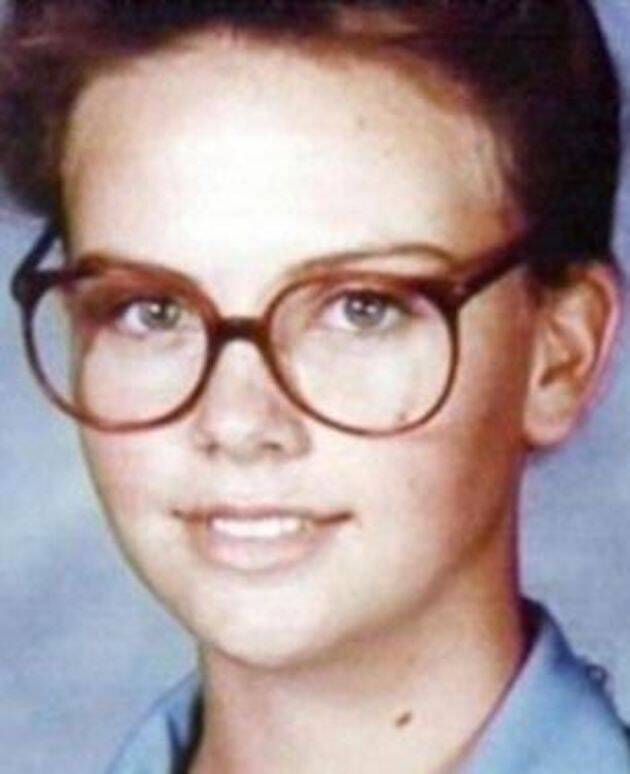 National School of the Arts in JohannesburgCharlize Theron’s mother killed her abusive father in self defense when she was just 15.

Following her Academy Award-winning portrayal of serial killer Aileen Wuornos in Monster (2003), Charlize Theron became an A-lister and never looked back. Hollywood peers and fans alike were impressed by her ability to disappear into dark characters — an ability both inspired and nearly extinguished by her tragic past.

Theron was born in Benoni, South Africa, on Aug. 7, 1975, and grew well into her teenage years before negotiations to end apartheid even began. Before she could reach adulthood and see the country transform, however, her formative years on the family farm were fraught with dangerous and volatile chaos of their own.

Raised by an alcoholic father and a beleaguered mother, Theron’s teenage years were marked by constant fear. She was an only child and thus suffered the brunt of her father’s liquor-infused tirades. Arriving home drunk in the dead of night, the construction worker regularly threatened his wife and daughter.

“I would wake up not knowing what was going to happen and not knowing how my day was going to go,” recalled Theron. “All of it depended on somebody else and whether he was not going to drink or drink.” 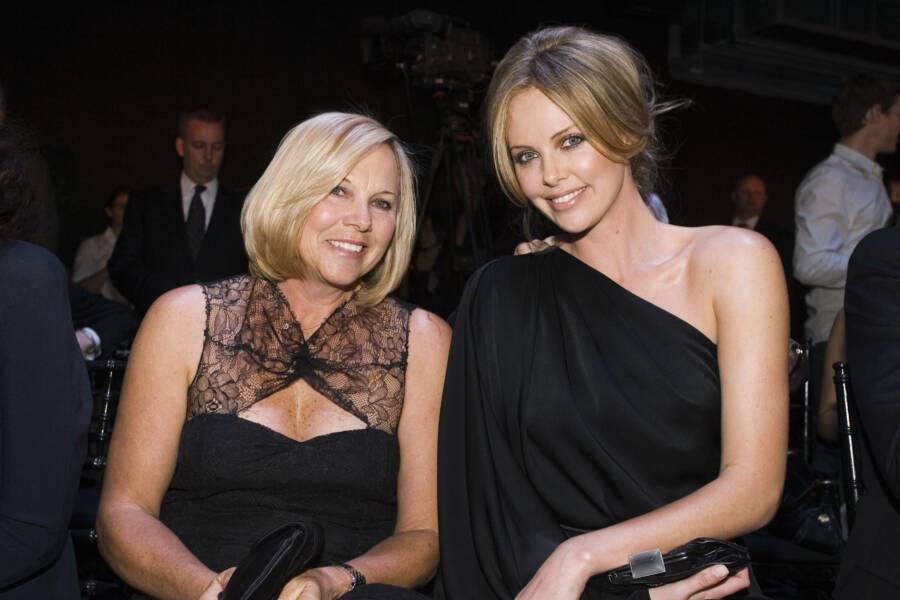 Charlize Theron was 15 years old when her father barged through the doors of the house and physically attacked her mother Gerda. Accompanied by his brother, Charles Theron threatened the lives of his wife and child — before brandishing a shotgun and opening fire.

Protecting her teenage daughter from harm, Gerda Theron grabbed a pistol and shot her husband dead. Theron’s uncle suffered a minor gunshot wound, and Gerda was found to have acted in self-defense.

Charlize Theron had grown up dreaming of a life on stage but would now spend years recalling her own father trying to murder her — and watching her mother kill him in front of her.

“That was my childhood,” recalled Theron. “My trauma was all of that.”

It wasn’t until her 20s that Theron would speak about the incident. She sought out therapy and continued to follow her acting dreams. And she gravitated towards roles that would help her explore her trauma.

“People like Aileen Wuornos that people just want to label and, like, shove under a rug,” Theron said.

“Nobody wants to examine that human. Nobody wants to look at that person and say, ‘But why did this happen?’ I’m fascinated by the why. Because in many ways, I am here today because of the why.”