Legitimate, fictional, or do we just not have enough information? New research into the increase of a particular brain cancer suggests cell phone use could be to blame. 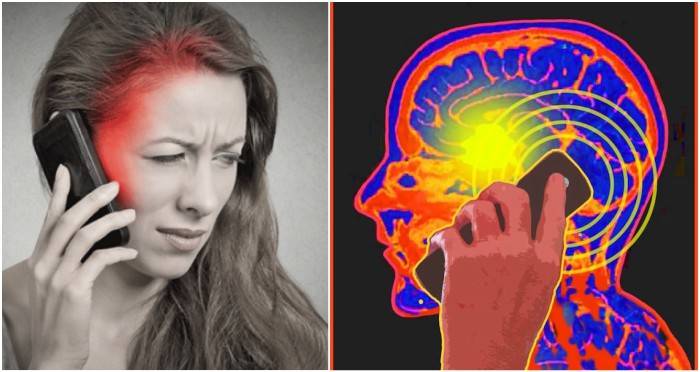 The possibility of ‘Cell phone cancer’ isn’t exactly a new fear. But fresh information has revealed rates that are more alarming than previously thought.

Published in the Journal of Public Health and Environment, new evidence has revealed that the rate of a malignant type brain tumor called Glioblastoma Multiformehas (GBM) doubled in the last two decades.

Researchers of the study wanted to find out what was behind the upswing in this cancer. After analyzing 79,241 malignant brain tumors over 21 years, they discovered that cases of GBM in England have increased from around 1,250 in 1995 to around 3,000 a year. And this is compared (as well as overshadowed) by the fact that there has been an overall decline in other types of brain tumors.

“Our findings illustrate the need to look more carefully at, and to try and explain the mechanisms behind, these cancer trends, instead of brushing the causal factors under the carpet and focusing only on cures,” said Professor Denis Henshaw of the H.H. Wills Physics Laboratory at the University of Bristol, and one of the study’s authors.

While the study isn’t exclusively about the link between brain cancer and cell phone use, the researchers indicate that adverse environmental or lifestyle factors likely play a role in this seen increase. They also cite previous extensive studies on cell phone use as a major one of those factors.

These kinds of studies are still debated and met with speculation. Cancer Research U.K. has said it’s “unlikely” that cell phones increase the risk of brain tumors, but they have also said that “we do not know enough to completely rule out a risk.”

Since cell phones are still a relatively new technology, it may be too soon to determine definitive longterm effects and the potential of cell phone cancer. The new study lists factors aside from phone, like X-ray radiation and CT scans, that can potentially contribute to the increase in GBM brain tumors.

Still, Kevin McConway, Emeritus Professor of Applied Statistics at The Open University, said, “Other studies in other parts of the world have found similar increases.” and that “This research does point to something that may well be worth investigating further.”

Next, take a look at the then and now: the world’s first cell phone. Then read about the doctors that confirmed cell phones cause cancer.