If At First You Don’t Succeed: Companies Whose Success Came After Failure

One of the few truths in life is that you’re not always going to get it right on your first try. This is especially true when your goal is to become an international, multibillion dollar company. Countless businesses have risen and crumbled simply because they offered the wrong product and failed to see it. Others, however, learn to adapt. These companies did just that, and are now some of the biggest corporations in the world. 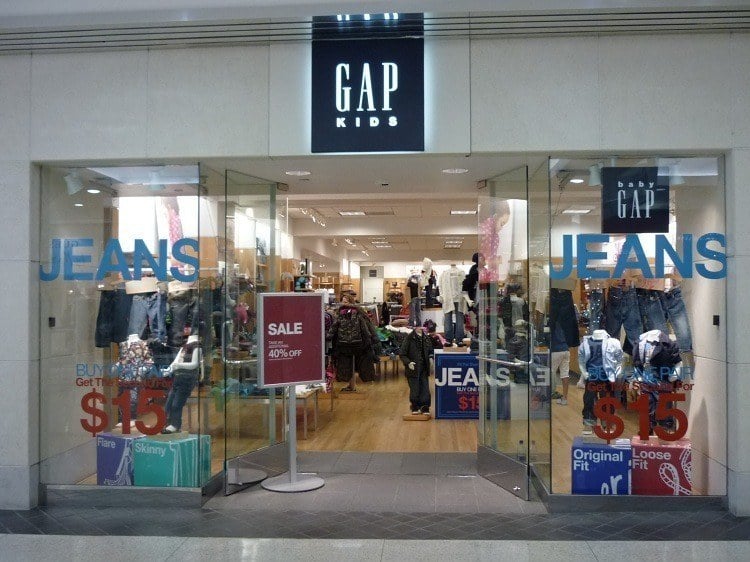 Today, The Gap is one of the largest apparel retailers in the world. In fact, for a while it was the largest and still has over 3,200 locations worldwide and employs 132,000 people. That’s a giant leap from the first Gap merchandise store, opened in 1969 in San Francisco by Donald and Doris Fisher. To be fair, the company didn’t need to do a complete 180 when it comes to its product lineup, but a little specialization. At first, The Gap sold an odd combination of Levi’s jeans and LP music records. 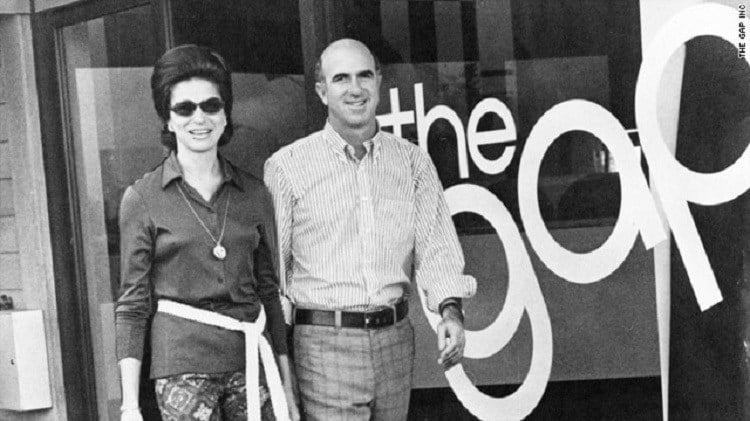 The store was successful right off the bat, recording $2 million in sales the first year alone and quickly opened another store. It would only be a few years before The Gap became a chain across the East Coast, but this success is also due to the company’s decision to drop LPs from the merchandise and instead focus on popular clothing apparel. 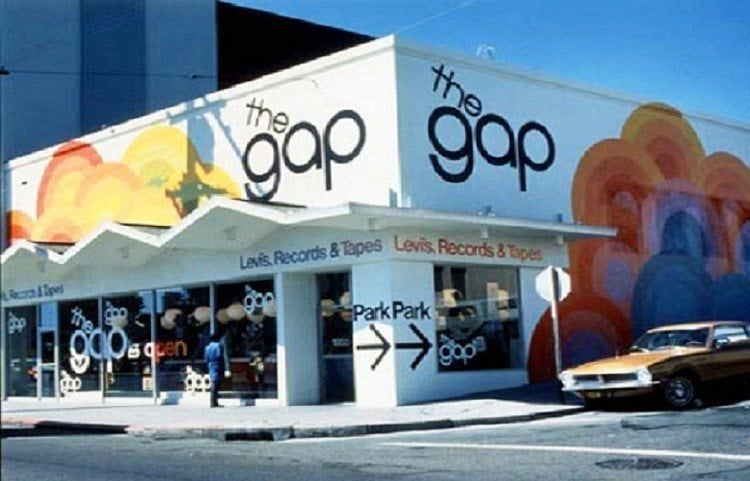 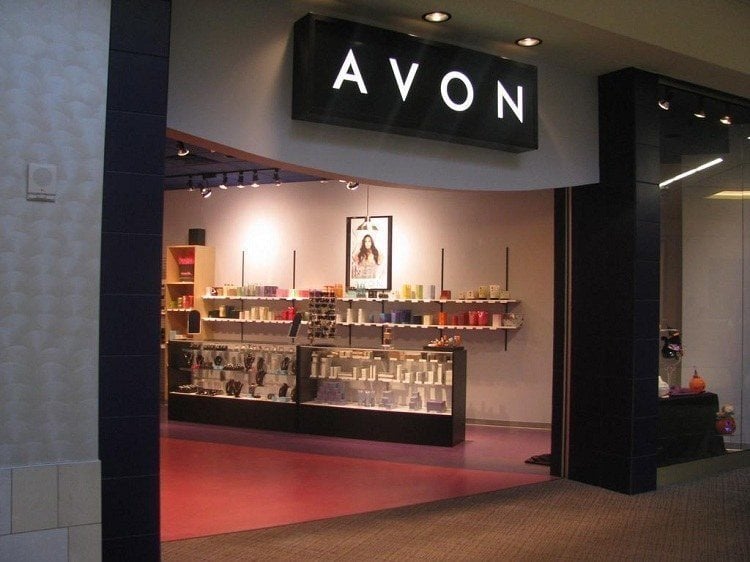 With annual sales exceeding $10 billion, Avon is one of the biggest beauty companies in the world, but it has very humble (and completely unrelated) beginnings. It all started with one man – David McConnell. He was a door-to-door salesman who toted books, not beauty products. His business wasn’t doing too well, so in an attempt to boost sales, he began offering small samples of perfume as gifts in order to entice female buyers (who, given that this was the late 19th century, were by and large the people taking care of the home during the day). 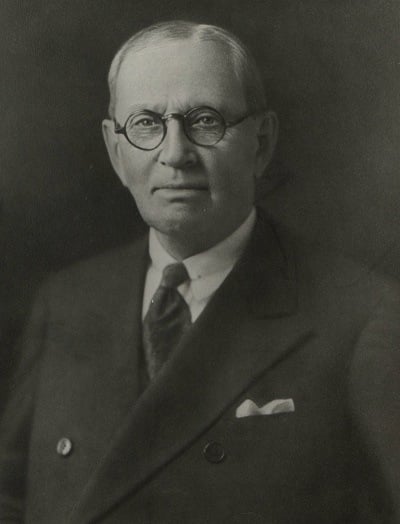 His plan worked…sort of. Customers weren’t really interested in buying more books from him, but they did want to buy more perfume. McConnell hopped on this untapped market and eventually founded a new company dubbed the California Perfume Company in 1892. It would later be renamed Avon, and the rest, they say, is history. 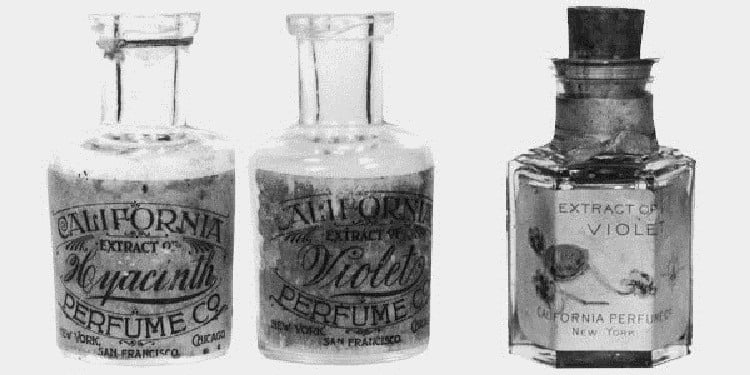 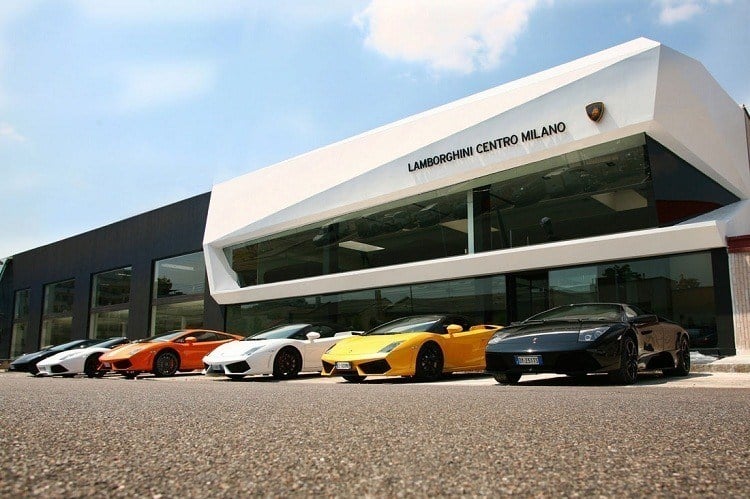 Over the decades, Lamborghini stayed relatively within the same automotive industry, although there’s a big difference between the company’s exotic roadsters that earned its fame and the vehicles it started out with – tractors. 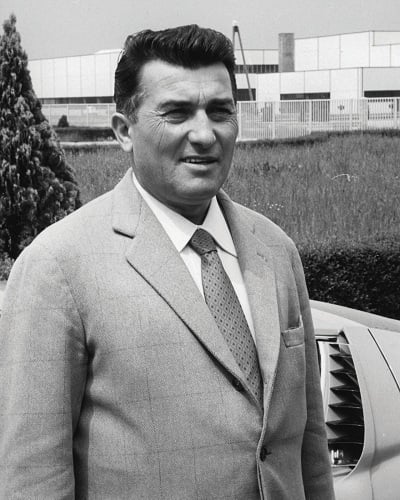 Lamborghini founder Ferruccio Lamborghini didn’t kick off his career in luxury cars but tractors. After serving as a mechanic in World War Two, Lamborghini started a tractor-building business that, by the 1950s, was very successful. This allowed Lamborghini to indulge in his true passion – fast cars. He had all the luxury automobiles of the day, including several Ferraris. However, when the clutch broke on one of them, Ferruccio contacted Enzo Ferrari himself and gave him advice on how he could improve his cars.

Ferrari made the mistake of quickly dismissing Lamborghini as a mere tractor builder who knew nothing about cars. As you might imagine, this inspired Lamborghini to start his own company and create the perfect GT car to compete with Ferrari. He did just that, and the rivalry between the two companies is still alive today. 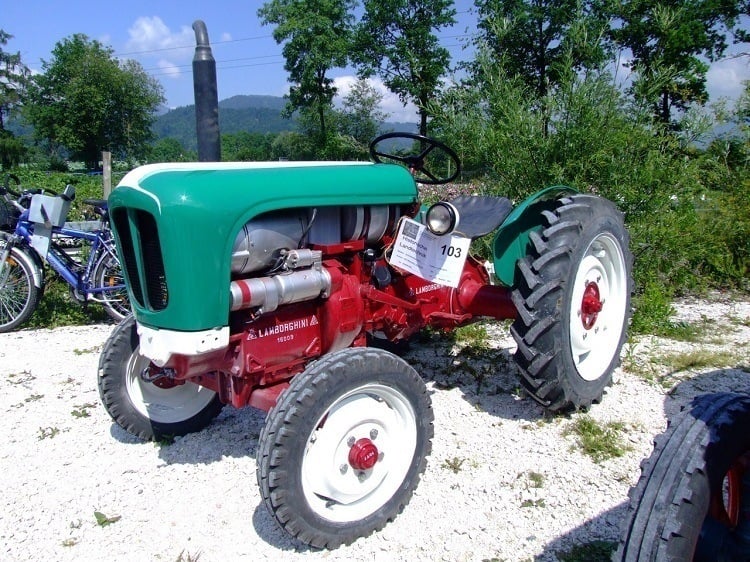