If At First You Don’t Succeed: Companies Whose Success Came After Failure

Just like Avon, Wrigley found fortune in selling products that were originally used as promotional incentives. Unlike Avon, Wrigley’s journey was more complicated. William Wrigley Jr. initially went to Chicago in 1891 to sell soap. In order to boost sales, he began offering free baking powder with each soap purchase, and it wasn’t long before people became more interested in the latter. 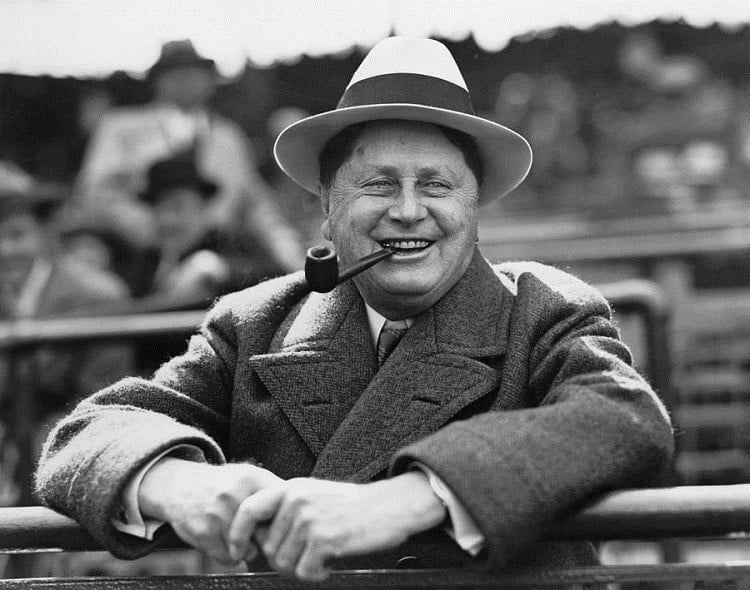 Seeing a business opportunity, Wrigley quickly switched to operating a baking powder business. Again, this didn’t really take off like he hoped it would. Wrigley returned to the incentive strategy once more (after all, it previously helped him tap into another market), and offered packages of chewing gum with each baking powder purchase. Soon enough, the gum became more popular than the product itself. Although a pattern was emerging, Wrigley decided to change businesses once more and this time, it stuck. 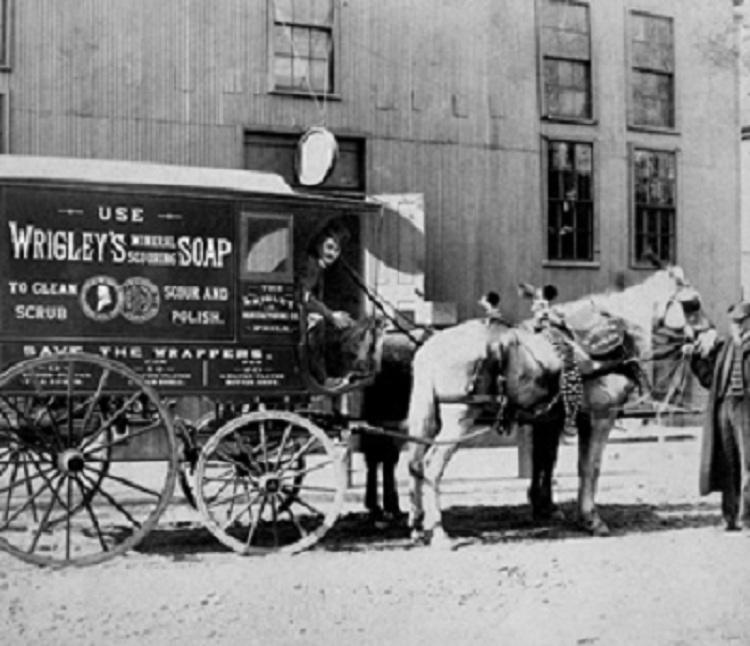 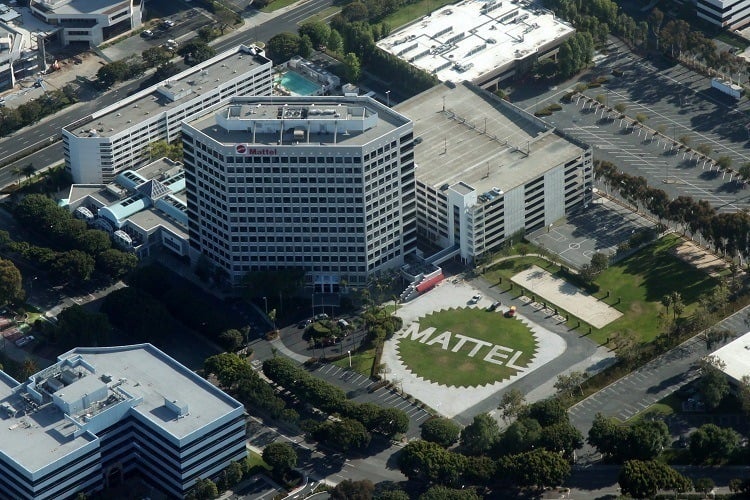 It’s hard not to have a soft spot for companies that started out in someone’s garage and achieved great success despite great odds. Mattel is one of those companies. Founded in 1945 by Ruth and Elliot Handler and Harold Matson, the company initially manufactured and sold picture frames. 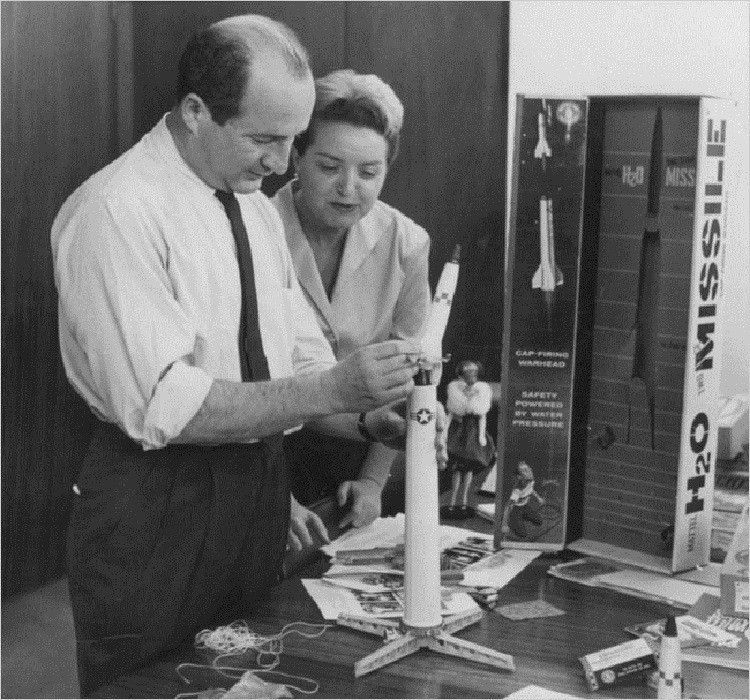 They made them in the Handlers’ garage, and Handler started to make dollhouse furniture with the leftover wood. As it would happen, the doll furniture eventually became more popular than the frames themselves. Mattel picked up on the market signals and made the switch to toy company, with the most significant development taking place in 1959 with the release of the first ever Barbie doll. 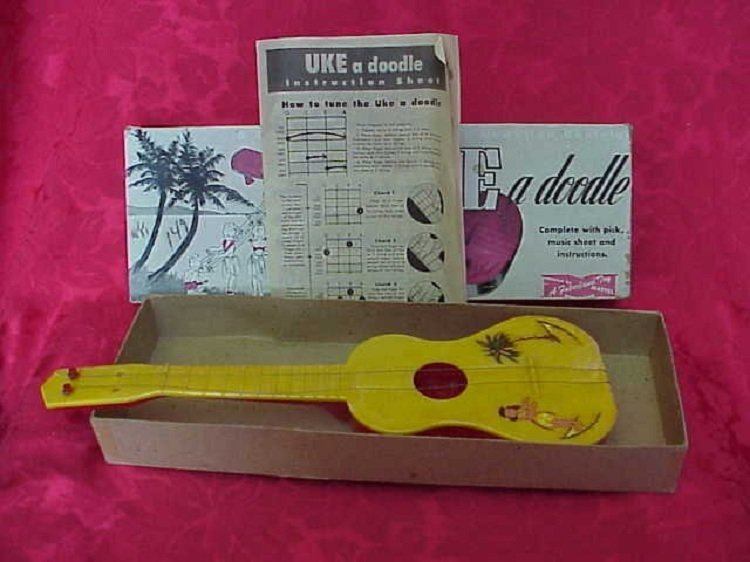 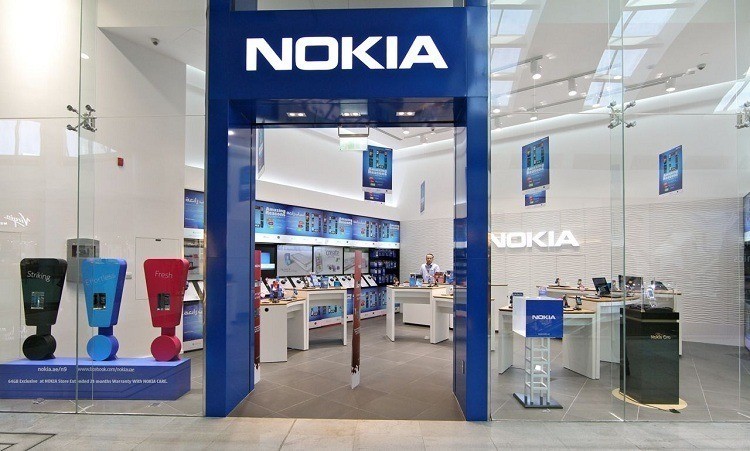 Finnish communications giant Nokia has the most convoluted origin story so far. The company is a conglomerate of three distinct entities: the Nokia Company, Finnish Rubber Works and Finnish Cable Works. The Nokia Company itself started as a ground wood pulp mill founded by Fredrik Idestam in 1865. The company got its name when it opened a second mill near the town of Nokia, by the Nokianvirta River. This is also where Eduard Polon founded his company, Finnish Rubber Works, which manufactured rubber products, particularly footwear such as galoshes. 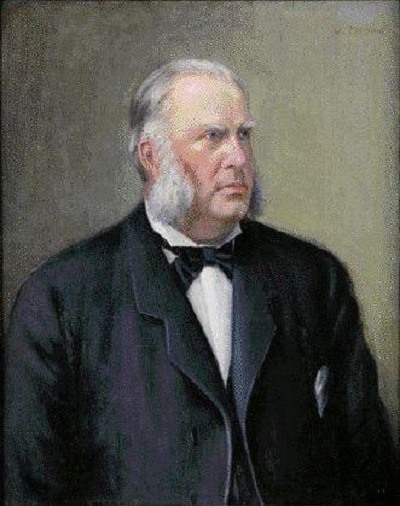 When the Nokia Company was nearing bankruptcy due to World War I, Finnish Rubber Works bought it in order to use the Nokia name, a recognized Finnish brand. Later on, it would also buy Finnish Cable Works. The three companies have been jointly owned since 1922 but became one organization in 1967. It started out as a wood pulp mill selling paper products, went on to make tires and rubber boots and is now one of the biggest telecommunications companies in the world. 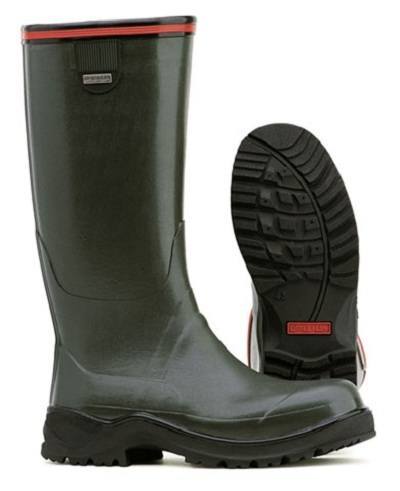 A pair of genuine Nokian galoshes Source: About Nokia