10 Historical Quotes That We Always Get Wrong

History often gets condensed to bite-sized pieces. In fact, some of history’s most significant people and events are often remembered through a snappy one-liner. The problem is that, even when reduced to a quick little aphorism, we don’t always get the quotes quite right. After being repeated thousands of times for hundreds of years, that’s quite understandable, but you might be surprised to find out that some of the most famous quotes of all time are wrong. 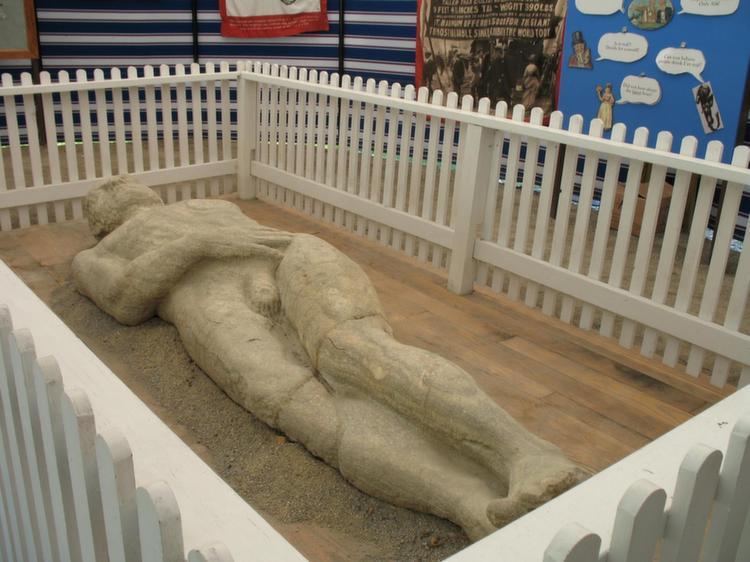 This is a case of misattribution, and there’s actually an interesting story behind it. While the quote regarding people’s gullibility is attributed to notorious showman and promoter P.T. Barnum, it was actually David Hannum, one of Barnum’s competitors, who said it.

Hannum had recently purchased the famed Cardiff Giant and was making a lot of money by exhibiting it so, naturally, Barnum wanted it for himself. He engaged in a failed attempt to buy it, but Barnum, ever the shrewd businessman, thought of an even better idea. He simply commissioned another statue, called it the genuine Cardiff Giant and then claimed that Hannum was the one with the phony statue. His plan worked, and people started flocking to see Barnum’s giant instead. And that’s when Hannum uttered his now-famous phrase.

“Be the change you wish to see in the world” – Gandhi 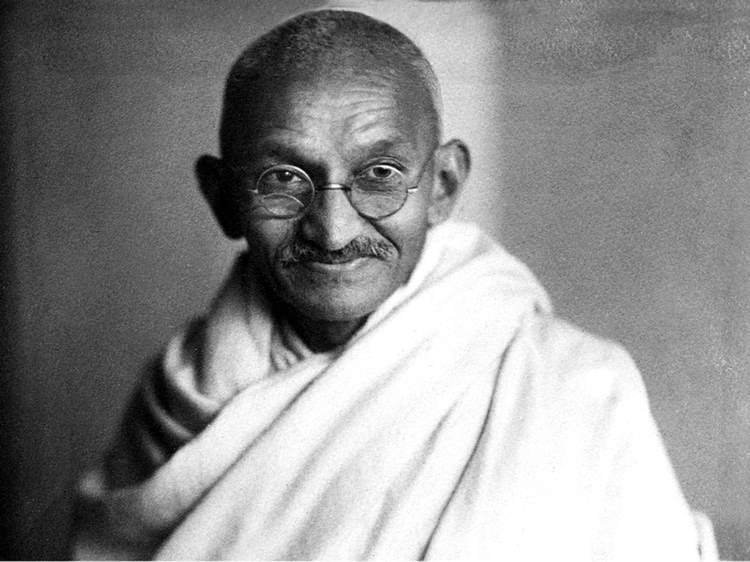 If Facebook statuses and bumper stickers are a good way to judge anything, then this is one of Gandhi’s most memorable quotes. It sure sounds like him, anyway. But the truth is that this is a condensed version of a longer speech of his, likely done so it could be sold on a bumper sticker. This is the part of Gandhi’s speech which is similar to the misquote – “If we could change ourselves, the tendencies in the world would also change. As a man changes his own nature, so does the attitude of the world change towards him.” 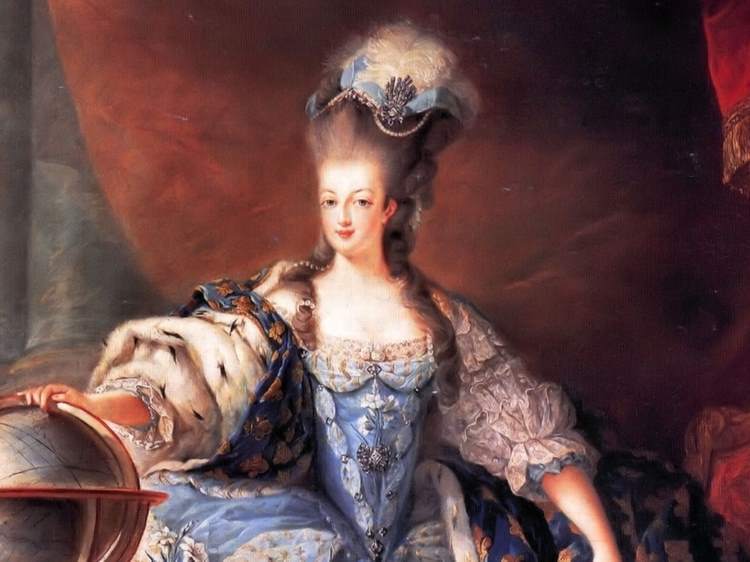 This might just be the most famous misquote in history. Nowadays it gets repeated by people who completely changed the quote’s original meaning and don’t even know who the wrong person who supposedly said it was. Partly, this is because the quote is incomplete. In full, it should be “if they have no bread, let them eat cake”. According to legend, Marie Antoinette uttered this painfully out of touch phrase when told that her people were starving because they had no bread.

The problem is that there is no evidence that Marie Antoinette ever said this. In fact, the quote was used in anti-royalist propaganda of the time. It is usually attributed to Jean-Jacques Rousseau who mentions it in his autobiography Confessions. However, not even he attributes the quote to Marie Antoinette, rather speaking only of a “great princess”. 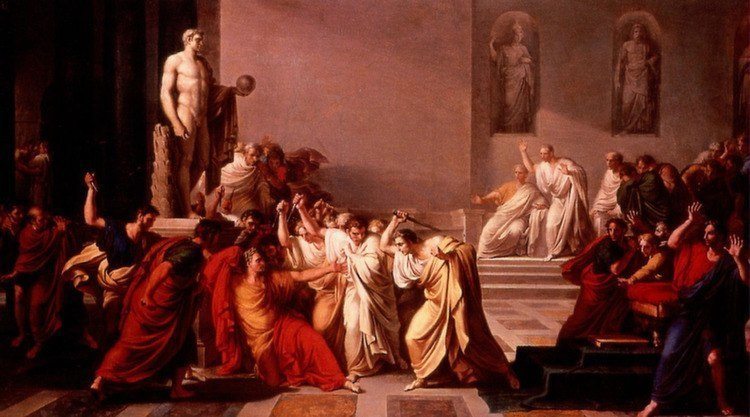 The Death of Julius Caesar by Vincenzo Camuccini Source: Wikipedia

OK, so I’ve just mentioned the misquote above as the most famous one in history but this one might actually beat it. “You, too, Brutus”, the line spoke by Caesar during his assassination, became the default reply for any shocking betrayal. However, we really have no idea what Caesar’s last words were. He was in a room surrounded by approximately 50 people, all of whom were trying to kill him, and had already been stabbed dozens of times. To think that he still had the opportunity to deliver a memorable epitaph—and that there was someone there to record it—is a little unbelievable.

If we go by ancient sources that covered Caesar’s assassination, his last words might have been “You, too, child?” spoken to Brutus. Others, like Suetonius, simply claim that Caesar said nothing or that his last words are unknown. As for the “Et tu, Brute” line, that comes from the same place where most other memorable quotes come from – Shakespeare. 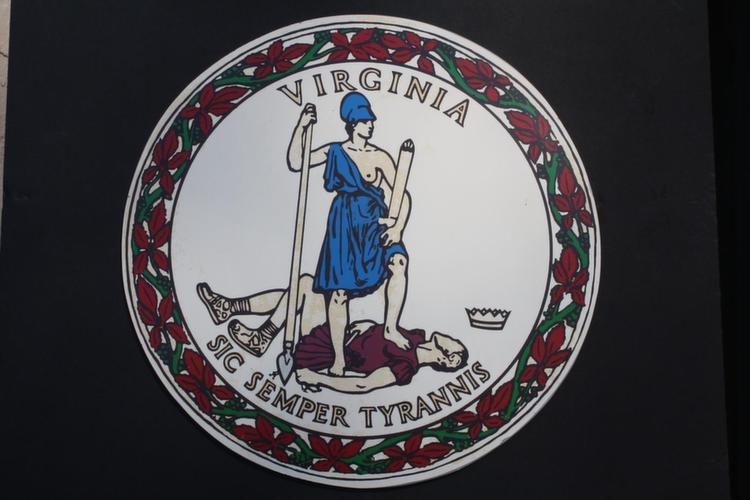 It’s quite uncommon for a single event to generate two memorable (mis)quotes. However, Marcus Junius Brutus supposedly delivered this line when he was assassinating Caesar. Even so, there are no ancient historical sources to attribute the quote to Brutus. In more modern times, the line regained infamy when it was uttered by John Wilkes Booth when he shot Lincoln. However, the line is often mistranslated as death to tyrants when, actually, it means “thus always to tyrants”.