The Case Of Charles Cullen, The Serial Killer Nurse Who Murdered Up To 400 Patients

For 15 years, Charles Cullen slipped fatal doses of drugs into his patients' IVs — earning him the nickname the "Angel of Death."

Throughout his 16-year medical career, Charles Cullen bounced back and forth between various hospitals and nursing homes throughout New Jersey and Pennsylvania. However, the nurse’s frequent relocation was not born out of a desire to help as many people as possible.

He was actually killing his patients and then fleeing before anyone caught on. 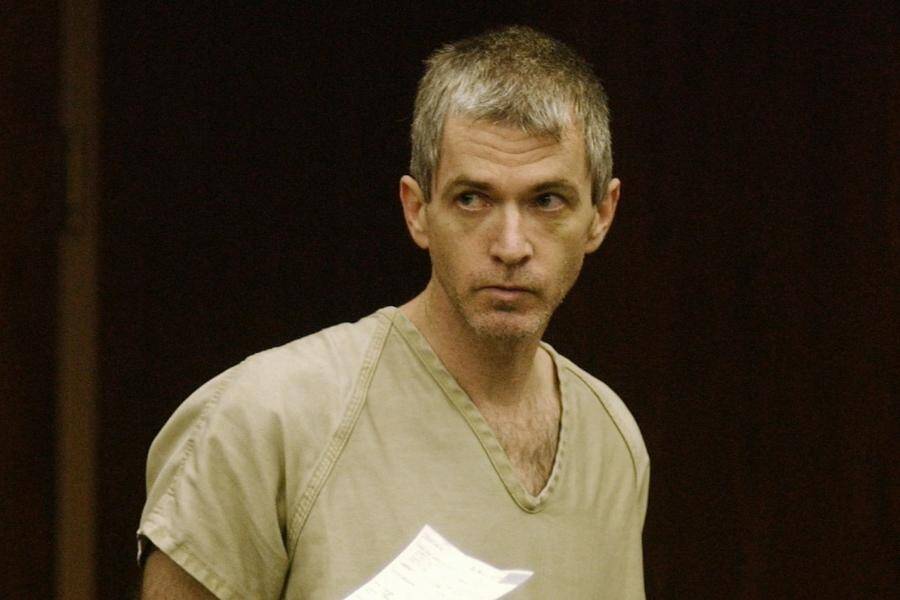 John Wheeler/Stringer/Getty ImagesIt’s possible that Charles Cullen was the most prolific serial killer in history, but his true victim count will likely never be known.

Between 1988 and 2003, Cullen murdered at least 29 of his patients by injecting them with fatal doses of medication. It wasn’t only sick people who fell victim to Cullen’s dark urges, either. In fact, a number of his victims were on the road to recovery, and their lives were cut short by a man who was supposed to help them.

When he was finally caught in 2003, investigators realized that Cullen may have killed far more than 29 patients. Some even believe his true victim count was closer to 400, which would make him the deadliest serial killer in history.

So how is it that Charles Cullen managed to claim so many lives and get away with it for so long?

Charles Cullen’s Life Before The Murders

Before he was a ruthless serial killer, Charles Cullen was a child surrounded by death and overcome by depression and nihilism.

According to a timeline from Radford University’s Department of Psychology, Cullen was only seven months old when his father passed away in September 1960. At age nine, Cullen attempted to kill himself by mixing together an assortment of chemicals from a chemistry set and drinking it.

He had few friends and was often teased at school. In his teen years, he fell in love with the works of Dostoyevsky, particularly the novel Crime and Punishment, which tells the story of a man who commits murder. Around the same time, Cullen’s mother was killed in a car accident. 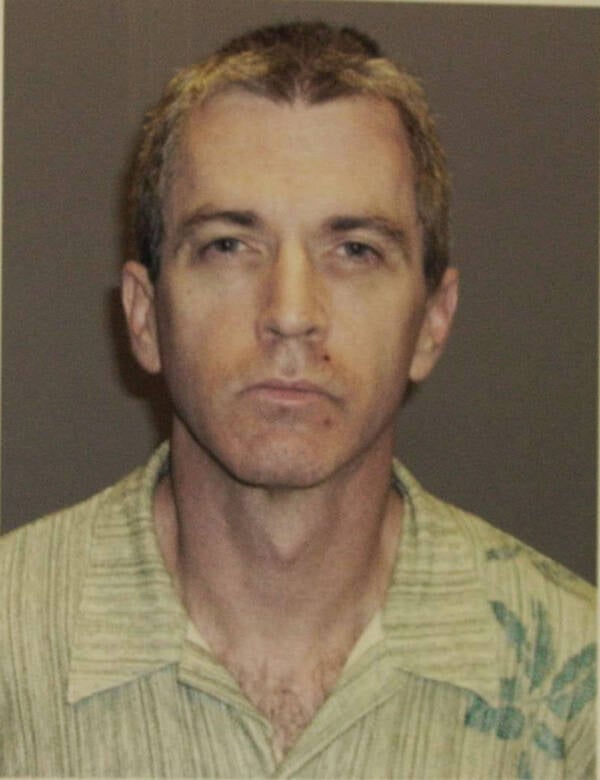 John Wheeler/Getty ImagesCharles Cullen was known for his odd and threatening behavior long before he was arrested for murdering his patients in 2003.

The teasing had also turned to bullying by high school, and when he once attended a party where his bullies tormented him, he retaliated by spiking their drinks with rat poison. Fortunately, the poisoning didn’t result in any deaths.

In April 1978, Cullen dropped out of high school and enlisted in the U.S. Navy, where he received training to become a ballistic missiles technician.

Unfortunately, the Navy proved to be just as tumultuous as high school. He was frequently taunted, ridiculed, and hazed by his fellow crew members, who dubbed him “Fish-Belly,” according to Medium.

At one point, he was found wearing a stolen hospital gown, mask, and gloves, sitting at the missile control panel. The incident was reported, and Cullen was reassigned to another vessel. Three years later, he was discharged, though records don’t state whether it was for medical or psychological reasons.

Upon his discharge, Cullen enrolled in the Mountainside Hospital School of Nursing in Montclair, New Jersey.

In the spring of 1987, several important changes occurred in Cullen’s life. He graduated from nursing school and married a computer programmer named Adrienne Taub — but the celebrations were overshadowed by the death of Cullen’s brother James.

That June, Cullen also accepted his first nursing job in the burn unit of Saint Barnabas Medical Center in Livingston, New Jersey. Within a year, he would murder his first victim.

Charles Cullen’s first victim was a 72-year-old patient named John Yengo, a retired Jersey City judge, The New York Times reported. Yengo had been admitted to the Saint Barnabas burn unit with severe sunburn only days before Cullen intentionally administered him a fatal overdose of lidocaine.

From there, Cullen’s inner darkness came to encapsulate him. He began drinking heavily and abusing his family. 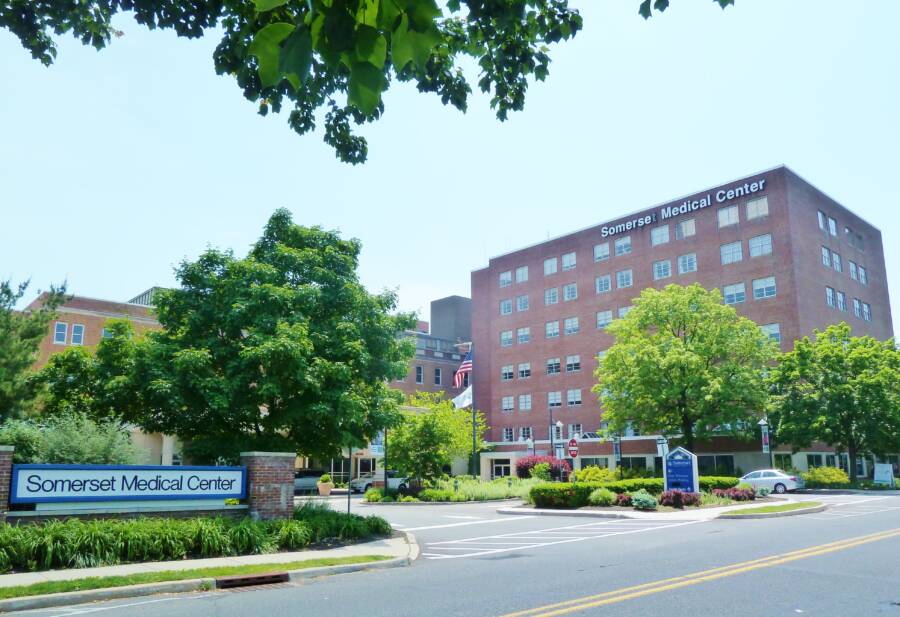 His abuse was especially cruel in the winter months, when he would turn the heat off in the family’s home and force his wife and their young daughter to endure frigid temperatures. He also started to torture the family’s two Yorkshire terriers by regularly sticking them in trash bins.

He was fired from Saint Barnabas in 1992 and subsequently took a job at Warren Hospital’s Coronary Care Unit. That same year, his second daughter was born, but the continued abuse at home eventually led to his wife leaving him. She filed a domestic violence complaint against him and asked for a restraining order, but according to Crime and Investigation, a judge said Cullen was only guilty of “odd behavior, not threatening violence.”

In the wake of their divorce, Cullen attempted suicide twice and ramped up his criminal activities, claiming at least two more victims and even breaking into a woman’s home.

Unfortunately, his penchant for violence only increased in the years to come.

Over the next decade, Cullen jumped from hospital to hospital, killing patients wherever he went. In September 2002, he started working at Somerset Medical Center, where he went on a year-long killing spree that left at least 13 patients dead.

One of these victims was 21-year-old Michael Strenko, who had been admitted for a spleen surgery that he should have easily recovered from. Instead, Cullen brought his short life to an end by injecting him with a high dose of norepinephrine.

After so many deaths in just one year, rumors and suspicion about Cullen finally drew enough attention that an official investigation began.

Cullen’s reckoning ultimately came in December 2003. According to Investigation Discovery, an investigation at the hospital revealed that Cullen was accessing medical records of patients who weren’t assigned to him and ordering odd combinations of drugs. 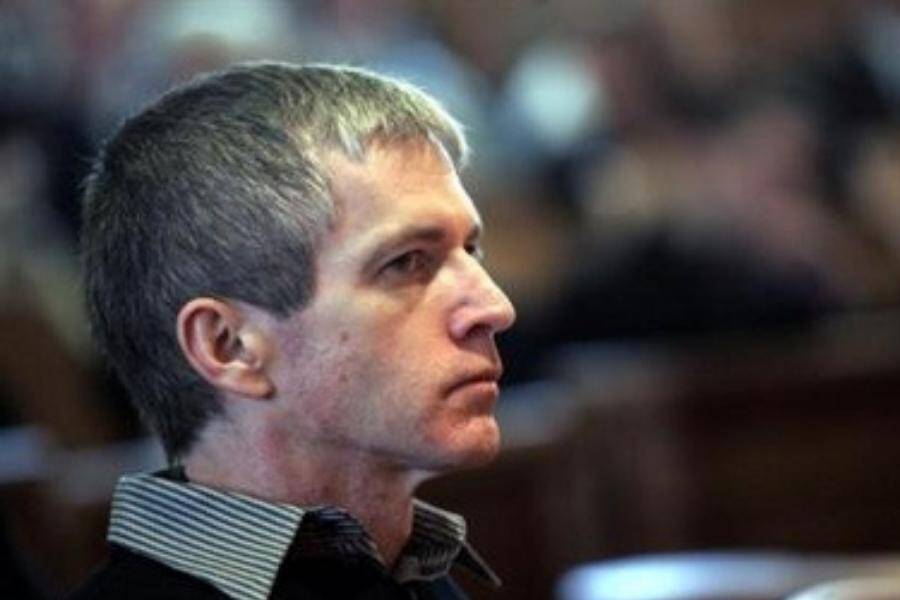 MurderpediaAfter his trial, Charles Cullen sought to gain permission to donate one of his kidneys.

At his trial, he claimed that he’d wanted to end his victims’ suffering, despite the fact that many of his patients were on the road to recovery when they died. He estimated that he’d killed around 40 patients, and detectives were able to officially tie him to 29 murders — but the true number may be more than ten times that.

Charles Cullen was ultimately sentenced to 11 consecutive life terms without the possibility of parole. An actual motive for his crimes has never been established.

When he was confronted by his victims’ families at trial, Cullen sat stoically with his eyes closed as the daughter of one of his patients said, “He was supposedly some sort of angel of mercy, ending peoples’ suffering. Well, he should look around the courtroom.”

Charles Cullen may have been one of the most prolific killer nurses, but he wasn’t the only one. Read the story of Beverly Allitt, another “Angel of Death.” Then, learn about Leonarda Cianciulli, the serial killer who turned her victims into bars of soap.