Ron Smith and his girlfriend both died due to blunt head trauma while riding with a group of bikers through Pinellas County, Florida in August 2022. 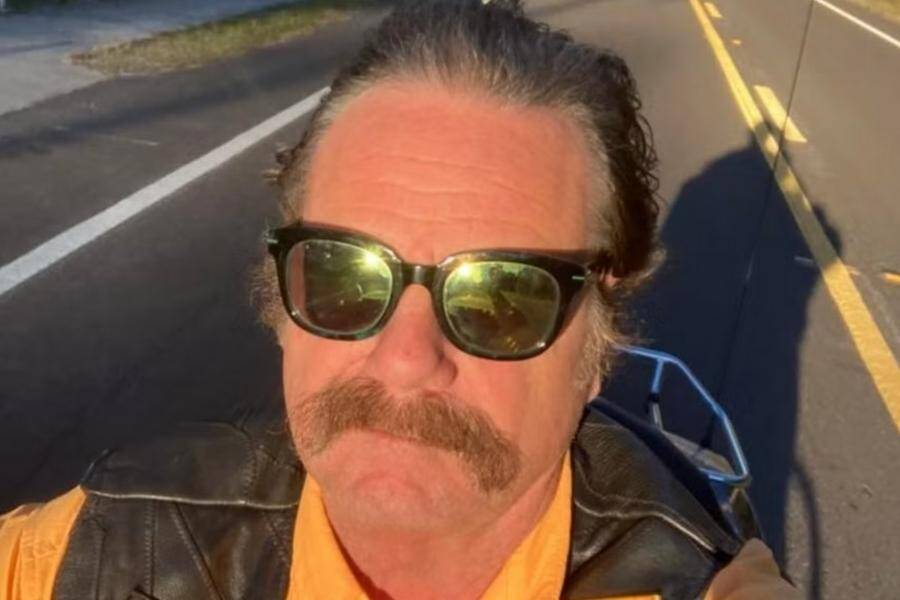 FacebookA friend described Ron Smith as a man who didn’t like being told what to do.

In the late 1990s, attorney Ron Smith fought vigorously to repeal Florida’s motorcycle helmet laws. On Aug. 20, 2022, he and his partner died while riding a motorcycle without a helmet.

As the Tampa Bay Times reports, Smith was a member of a group known as ABATE — or, A Brotherhood Against Totalitarian Enactments and American Bikers Aimed Toward Education — which for years lobbied against a Florida law requiring bikers to wear helmets.

Smith represented numerous clients who violated the helmet requirement, and many say these court cases eventually helped to overturn the state’s helmet law. In 2000, the state adjusted the requirement, allowing motorcyclists over 21 to ride helmetless, provided they had $10,000 in insurance coverage on hand for motorcycle accident injuries.

A year later, a study published in the American Journal of Public Health found a 48.6 percent increase in the number of motorcycle occupant deaths.

Dave Newman, an acquaintance of Smith’s whom he met through an Old Town post of the American Legion, told the Tampa Bay Times that Smith was a strong proponent of independence and didn’t like being told what to do.

“He thought everybody should have their own choice,” Newman said.

According to Insider, Smith also seemed to take pleasure in mocking the helmet law when it was in place.

“I passed at least a half-dozen cops, and all I got was a sunburn,” Smith told the Tampa Tribune.

On the day of the crash, 66-year-old Smith and his girlfriend, 62-year-old Brenda Jeanan Volpe, were riding south along U.S. 19 in Pinellas County with a group of bikers from the American Legion Post 173.

They were heading to a funeral. 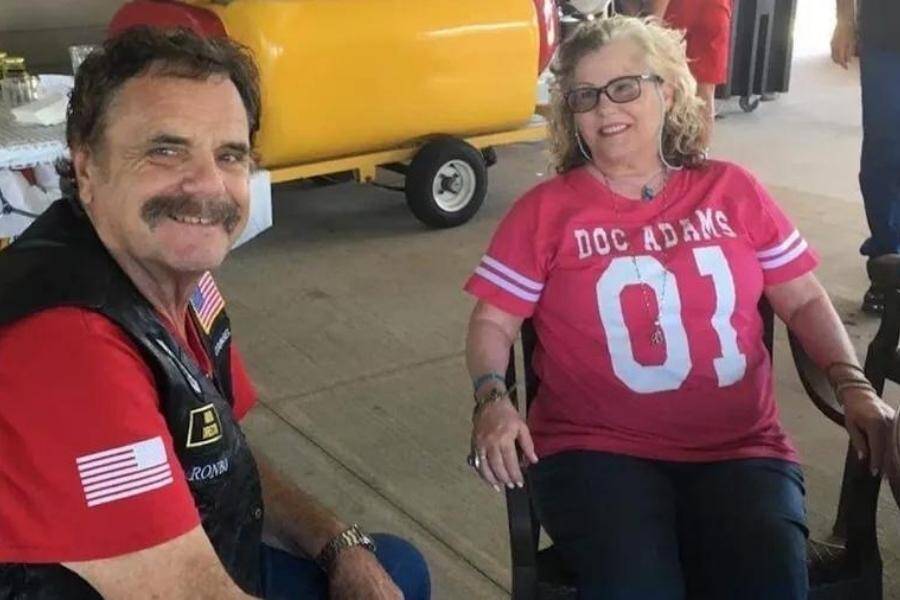 Along the way, Smith lost control of his bike as he attempted to slow down for traffic, causing him to spin out in a clockwise direction and crash into the back of a trailer that was attached to a pickup truck in another lane.

Both Volpe and Smith were killed in the accident. Neither was wearing a helmet.

Smith’s autopsy report listed blunt head trauma as his cause of death; and a report from the Hillsborough Medical Examiner’s Office listed the same cause of death for Volpe.

Of course, it’s impossible to know whether or not a helmet would have spared the bikers. But Eric Teoh, who researched motorcycle safety at the Insurance Institute for Highway Safety, told the Tampa Bay Times that “it certainly would have improved their odds.”

“Motorcyclists face greater risk on the road than occupants of enclosed vehicles,” Teoh said. “So it’s just really, really important to protect themselves.”

Even from 2020 to 2021, he said, preliminary reports showed a nine percent increase in motorcyclist deaths. Of those who died in crashes in 2020, 57 percent were not wearing a helmet. In states with helmet laws, that number was only 11 percent.

In fact, a study from the National Highway Traffic Safety Administration (NHTSA) found that helmets decrease the risk of death for motorcyclists by 37 percent.

Another NHTSA report estimated that out of every 100 motorcyclist deaths, 41 could have been prevented if the rider wore a helmet.

Meanwhile, friends of Smith and Volpe recalled fond memories of the couple. 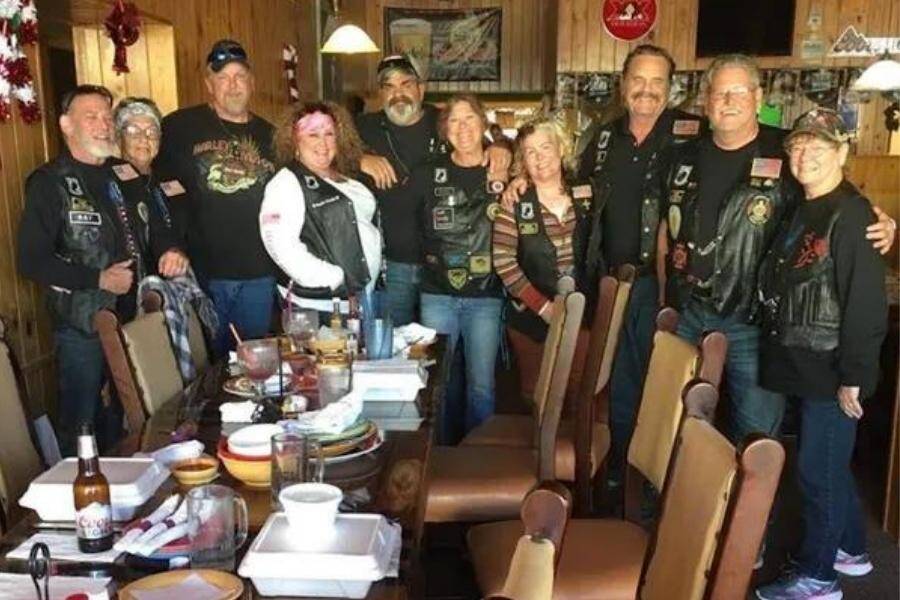 Gary PrussSmith alongside fellow riders from the American Legion Post in Holiday.

Fellow American Legion member Gary Pruss described Smith to the Tampa Bay Times as “a guy that you went to for advice.”

“The first time I met her, she acted like we’d known each other our entire lives,” said Dave Newman.

While helmets are not required, they are now highly encouraged. And new riders will need to take a motorcycle safety course and pass a road test before riding with the group, the post’s rider director, Eddie Rodriguez, told the Tampa Bay Times.

Still, although the group doesn’t require members to wear helmets, Rodriguez did notice that riders in his group seem to be taking safety a bit more seriously now. On the group’s first ride after the deaths, Rodriguez looked at the riders and saw that “every single one had a helmet on.”

Next, learn about Fred Osborne, the man who attempted the world’s first motorcycle parachute jump. Then, read about Burt Munro, the nearly 70-year-old man who set multiple motorcycle world records.