1,200-Year-Old Swords Used As Grave Markers At A Viking Burial Ground Were Just Uncovered In Sweden 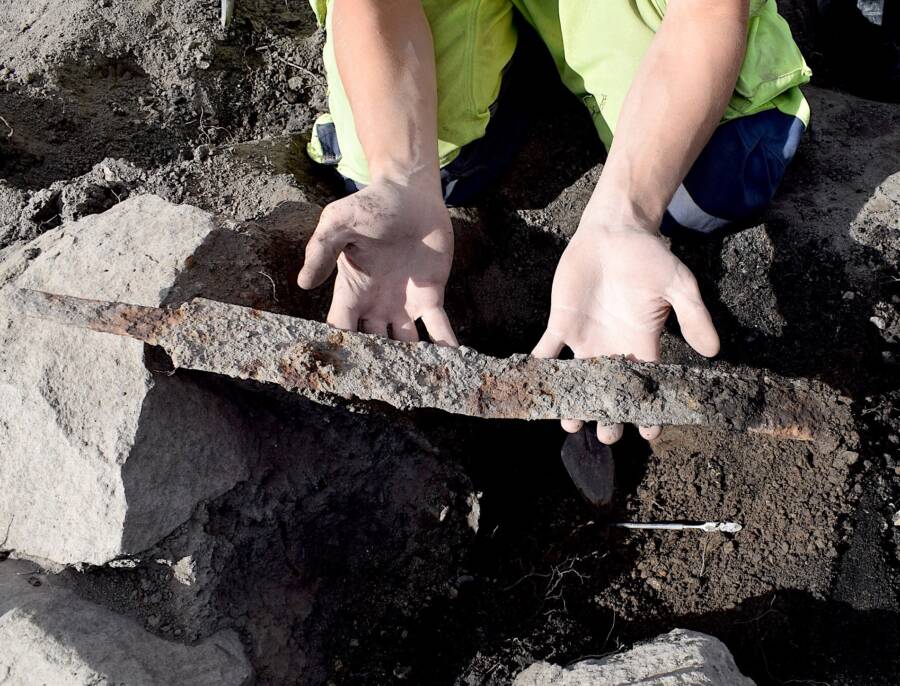 ArkeologernaThough approximately 20 Viking swords have been found in this region before, this is the first time that two swords were discovered at the same burial ground and left standing in an upright position.

Viking warriors had nearly religious relationships with their swords. They believed that a man and his sword were bound together for life and that power eternally flowed from one to the other. Meanwhile, because swords were so expensive to produce, only the richest or luckiest warriors were able to wield one, and losing or damaging your sword was a catastrophe of epic proportions.

And because these swords were so prized and well cared for, those that have been found by archaeologists in recent years often remain stunningly intact despite being more than a millennium old. Recently, archaeologists in Sweden made just this sort of discovery when they unearthed two 1,200-year-old Viking swords at a burial ground in Västmanland County. They were found sticking right up out of the earth and were likely placed that way intentionally to serve as sacred grave markers. 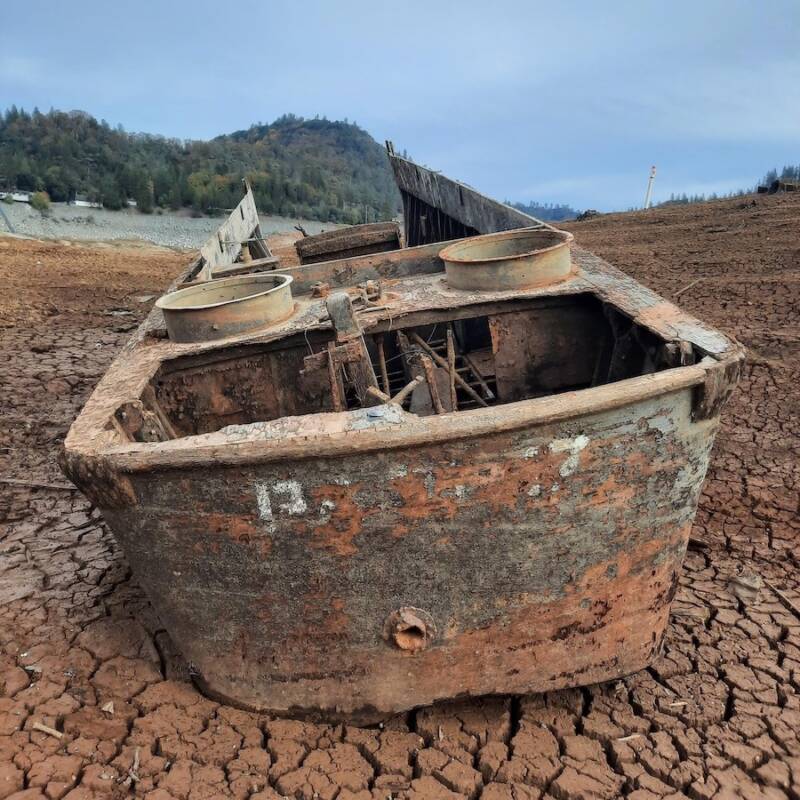 U.S. Forest ServiceRoughly 23,000 Higgins boats were made during World War II, and many historians claim they changed the way that naval battles were fought.

As many regions in the western United States face ongoing droughts, a number of objects that once lurked beneath the surfaces of lakes and rivers are revealing themselves to the world. And now, an old, rusted boat used during World War II has inexplicably been found in a lake in Northern California. 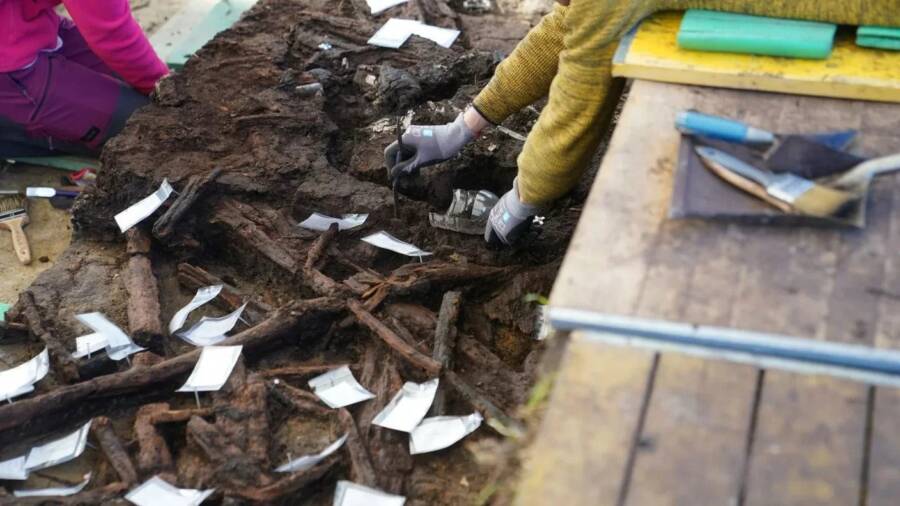 Since the 1920s, archaeologists exploring the Duvensee bog in Germany’s Schleswig-Holstein region have uncovered pieces of flint, evidence of hazelnut roasting, and bark mats from Stone Age campsites. But they never found any human remains — until now.

In October 2022, archaeologists uncovered 10,500-year-old cremated bones at the site, which once hosted scores of Mesolithic or Middle Stone Age campsites. Not only are these bones the first human remains discovered at the site, but they’re also northern Germany’s oldest-known burial.