Comics Worth Killing For: The Road To Je Suis Charlie Hebdo

Editor in chief Stephane Charbonnier (aka Charb), and the cartoonists known as Cabu, Tignous and Wolinski were all killed during yesterday’s terrorist attack. The slaying of these individuals—guilty only of speaking freely—have prompted people from around the world to come to the defense of free speech. Using the hashtag #JeSuisCharlie on Twitter, supporters continue to share words of support, defiance and bravery from around the world. 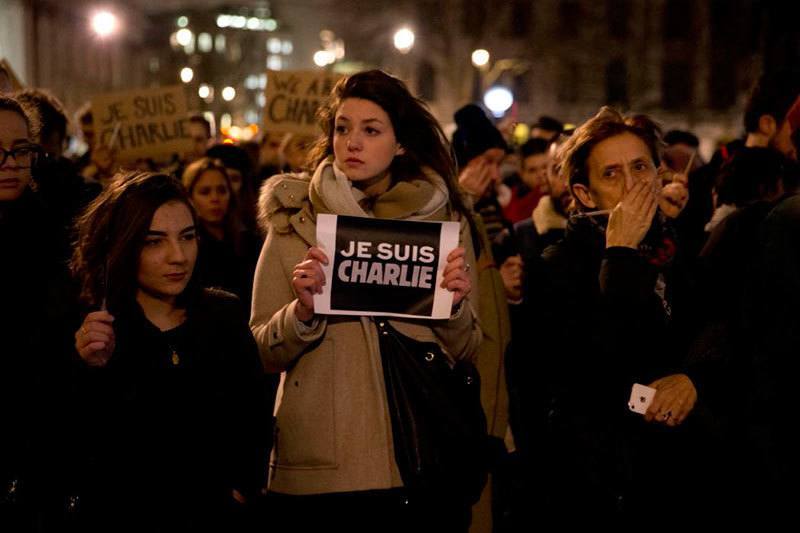 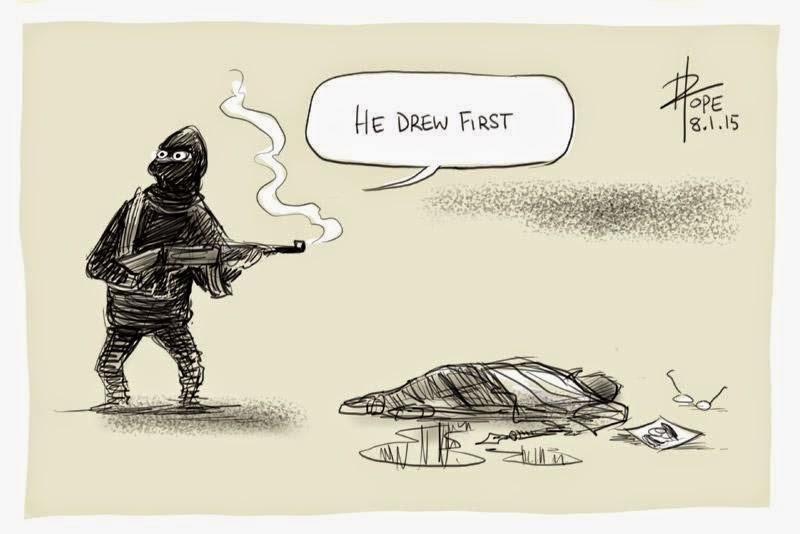 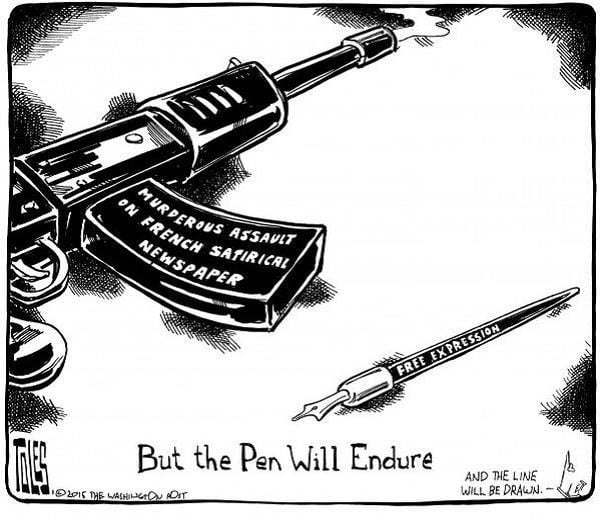 Cartoonists have also been sharing powerful cartoons depicting the Charlie Hebdo shooting, and thousands of people have since gathered in France, holding up pens and “Je Suis Charlie” signs to support free speech and remember the lives of the lost journalists. 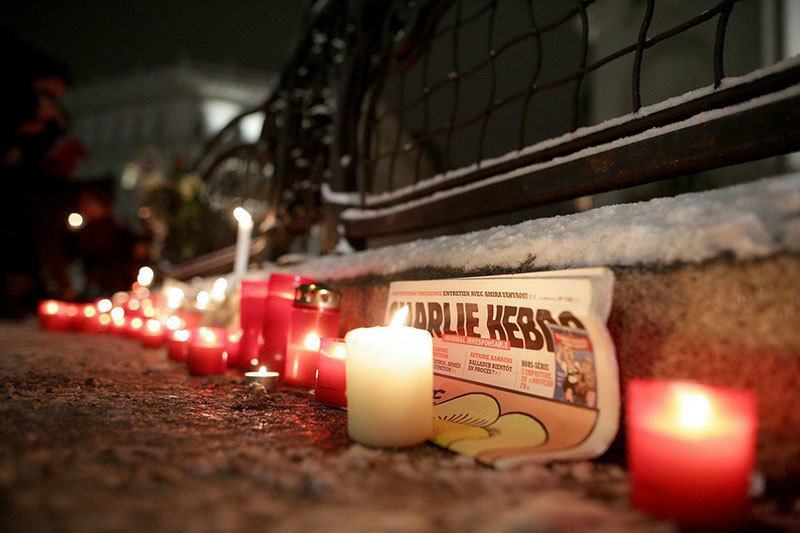 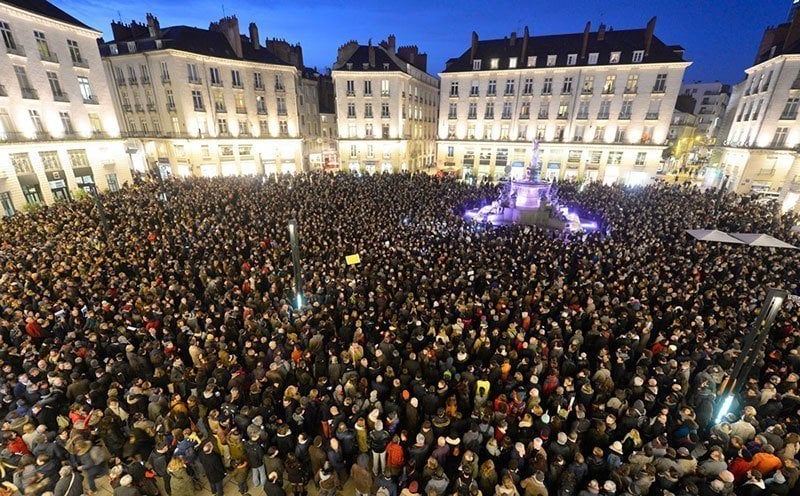