The Satanic And Cannibalistic Rituals Of The Chicago Ripper Crew

The ripper crew murdered six women, was suspected of abducting more than 18, and the ringleader wasn't even convicted of murder. 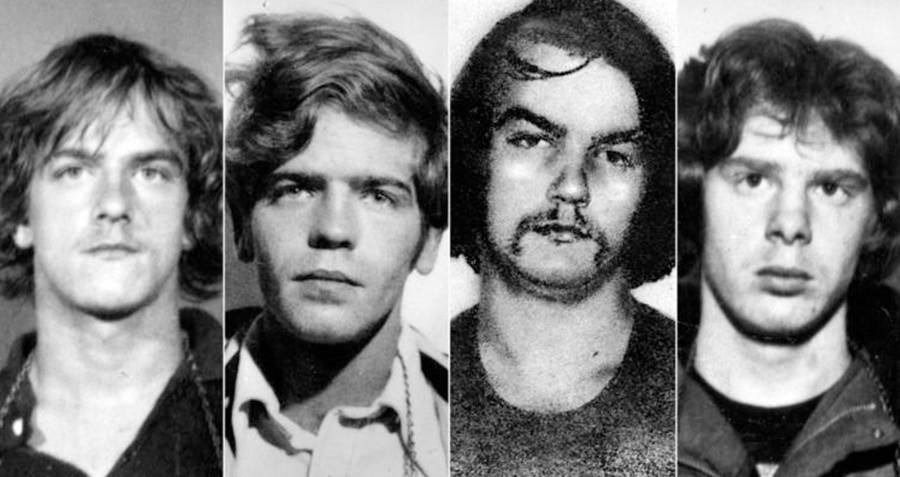 On December 6, 1982, Beverly Washington was found near a railroad track outside of Chicago.

Her body was beaten and bruised, her chest had multiple slash wounds across it, and her left breast had been amputated. Despite her injuries and massive blood loss, Washington was alive, avoiding the same fate as the last victim of the Chicago Ripper Crew.

In the two years before Washington was found, 18 women had gone missing. Six of them had been found dead, all of their bodies mutilated, all of them missing their left breasts.

The five women were victims of the Chicago Ripper Crew; a satanic cult headed up by a man named Robin Gecht. Gecht had coerced three followers, Edward Spreitzer and brothers Andrew and Thomas Kokoraleis, that assisted him with his macabre plans for murder and mutilation.

The ripper crew would kidnap women from around Chicago, and bring them back to Gecht’s home, where he had built a makeshift satanic temple in his attic. According to police reports, the room was lit only by candles and contained an altar draped with red cloth. The walls were painted with six red and black crosses.

The attic was the scene of the murders. Gecht would stand over the victims and his three followers, and read passages from the Satanic Bible. While he read, his comrades would rape or torture the victim.

After the body had been mutilated, Gecht would cut the severed breast into pieces, and hand them to his followers. The ripper crew would then eat the flesh as a satanic religious sacrament.

They performed the same ritual seven times, each time disposing of the mutilated body, and each time, getting away with it.

The seventh victim, however, was Washington. As Gecht and his crew were dumping her body, they assumed she was dead, or would be very soon. Unfortunately for them, Washington survived, and it was her description of the crimes and Gecht that led to their arrest.

As soon as they were in police custody, Gecht’s followers in the ripper crew turned on him, claiming that he had supernatural powers and was able to make them do anything he wanted them to, including murder and torture. In doing so they confessed to the crimes, but throughout the investigation Gecht maintained his innocence, claiming that he never hurt the women or forced anyone else to do so. 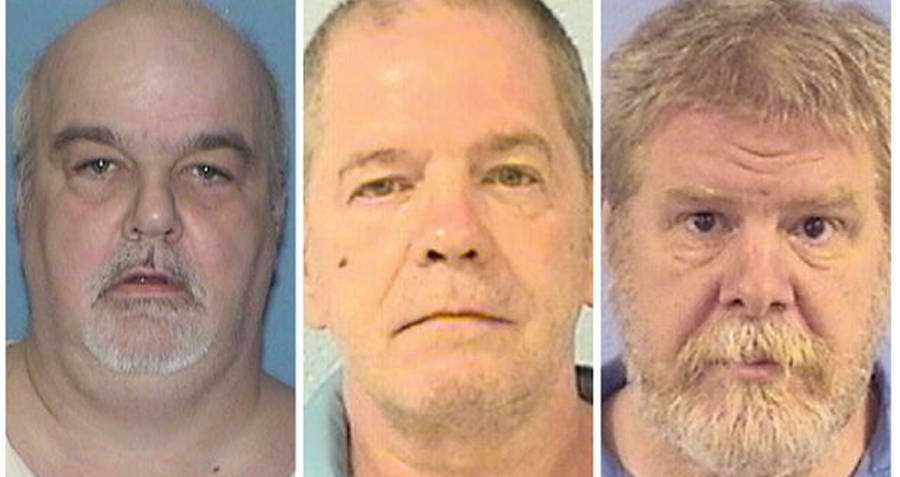 Shockingly, despite the confessions of Spreitzer and the Kokoraleis brothers as well as Washington’s eyewitness testimony against him, police were unable to charge Gecht for murder. Instead, he was sentenced to 120 years for attempted murder and rape, and will be eligible for parole in 2022.

Andrew Kokoraleis was sentenced to death by lethal injection, a sentence that was carried out in March of 1999. Kokoraleis was the last person to be executed in Illinois before George H. Ryan commuted all death sentences.

Spreitzer was one of the sentences commuted, and is currently serving life in prison without parole. Thomas Kokoraelis’s life sentence was commuted as well, and his release date was moved to Sept. 30, 2017. He is, however, as of late 2017, still in prison as he looks for suitable housing.

Though they committed atrocious crimes, the ripper crew didn’t immediately strike the public as murderers. Gecht was happily married with three children. His followers also had happy home lives, and steady jobs just like him.

Though, in hindsight, there may have been one red flag. That steady job Gecht had was working as a construction subcontractor outside of Chicago — and his boss was John Wayne Gacy.

After learning about the grisly crimes of the Chicago Ripper Crew, read about John Wayne Gacy, the original killer clown. Then, read about Germany’s version of Jack the Ripper, the Hamburg Prostitute Killer. Finally, meet the women who were killed by Jack the Ripper.