During his 26-year reign at the Trenton Psychiatric Hospital, Dr. Henry Cotton performed over 645 twisted operations in which he tried to "save" the mentally ill.

Henry Cotton became the medical doctor and superintendent of the Trenton Psychiatric Hospital in 1907. He wasted no time in proposing and carrying out his mad procedures that were to “save” many mental patients.

Immediately after taking over Trenton Psychiatric Hospital, Cotton began removing the infected teeth of his patients. But to his surprise, this did not always cure them of their madness, although it did stop them from speaking clearly and eating properly.

Undeterred, Cotton concluded that the reason his surgeries were not always successful was that the infection had spread too far. In this case, it was necessary to remove other infected body parts, including tonsils, stomachs, gallbladders, testicles, ovaries, and colons. Or so Cotton claimed.

Cotton reported that he managed to cure 85% of his patients. Naturally, his colleagues were impressed and eager to embrace his methods – surgery a la Cotton was regarded as the theory’s best practice. Parents of mentally unstable children were anxious to get a slot in Cotton’s tight schedule, and if that was not possible, they insisted that their own doctors replicate Cotton’s surgeries.

Cotton was now a famous man, acknowledged both in America and Europe for his radical and supposedly successful treatment of insanity.

However, as Henry Cotton continued to perform his bizarre surgeries, his patients’ death rate was rising. At one point, one in three patients died after undergoing Cotton’s treatment.

Many patients of the mental institution recognized the danger of Cotton’s surgeries and refused to make their way down to the operating theater. So they were dragged there, “resisting and screaming.”

At a mortality rate of 30 percent, Cotton recognized the risk but claimed that most of patients that died were already in poor physical condition.

Thankfully, not everyone had fallen under Cotton’s spell. Some psychiatrists were skeptical of Cotton’s surgeries. In addition, allegations surfaced that he was mistreating his patients.

Still, Cotton managed to appease his critics. On one occasion Cotton replaced all of his male nurses with female ones and thus escaped condemnation. In 1910, the New York Times wrote –

The men naturally are too rough with patients, and that male patients are not so excited by the approach of women nurses. [Cotton] believes the presence of women nurses is restful to the diseased mind.

It was only in 1924 that a proper investigation into Cotton’s methods was initiated, with Dr. Phyllis Greenacre, another former student of Meyer, leading it.

Greenacre had a hunch that there was something not quite right about Cotton and his procedures. She found the hospital environment detrimental to the mental well-being of its patients, and she thought Cotton was “singularly peculiar.”

The patients disturbed Greenacre as well. It took her a while to realize that this was because most of Cotton’s patients had no teeth. Most importantly, Greenacre found that staff records were chaotic, and Cotton’s data was contradictory. 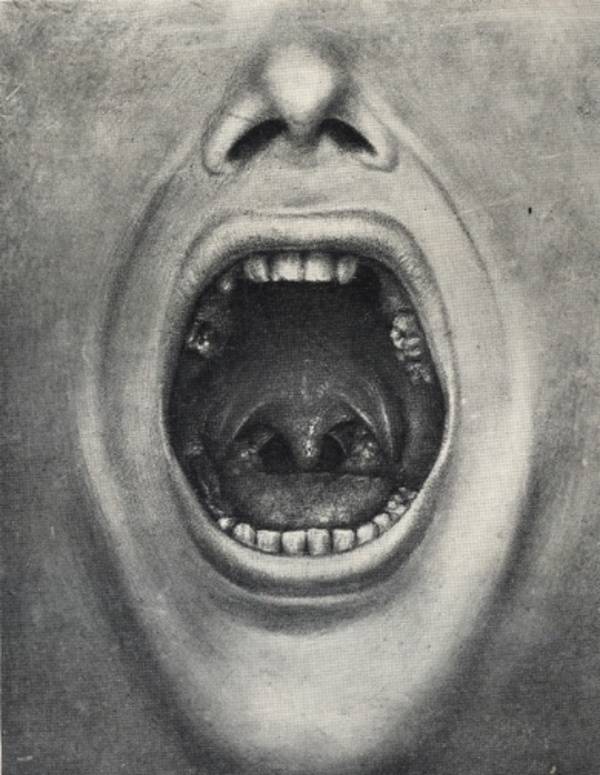 Wikimedia CommonsIllustration of a mouth with teeth taken from Cotton’s book The Defective Delinquent and Insane: The Relation of Focal Infections to Their Causation, Treatment and Prevention.

Determined to get to the bottom of the case, Greenacre singled out sixty-two patients that had been victims of Cotton’s aggressive surgeries. What she discovered was shocking.

She found that seventeen patients had died right after Cotton’s surgeries while several others suffered for a few months before finally passing away. Of course, those deaths were never included in the mortality rate.

Other findings showed that only five patients recovered completely while three improved but were still symptomatic. The remaining patients were unimproved.

This made Greenacre more suspicious than ever. She decided to get in touch with discharged former patients who had supposedly been either cured or improved. However, after interviewing these patients, Greenacre found that all were still mentally unstable.

At the same time that Greenacre was carrying out her investigation, a New Jersey State Senate Committee also developed an interest in the Trenton asylum. It turned out that Cotton was not as popular as he once was – what followed was –

“a parade of disgruntled employees, malicious ex-patients, and their families, testifying in damning detail about brutality, forced and botched surgery, debility and death.”

During the investigations, Cotton suddenly went conveniently mad. However, after time, Greenacre’s damning report was ignored and buried while the New Jersey State Senate lost all interest in the asylum, leading to Cotton miraculously recovering.

Apparently, his madness was caused by a few infected teeth. Once he removed them, he felt much better. So he also removed his wife’s teeth, as well as the teeth of his two children. 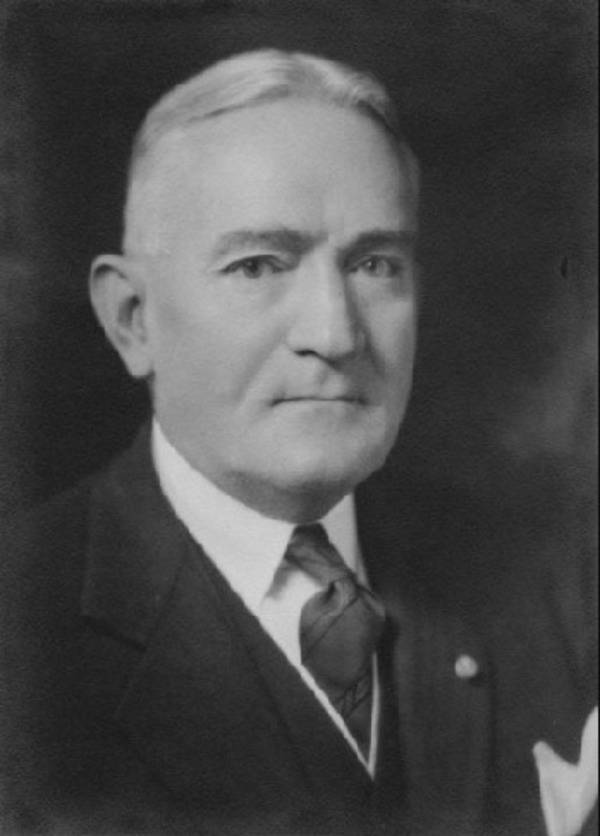 Immediately, Cotton’s mad treatments were back in demand. Not only did Cotton continue his surgical procedures in Trenton and traveled around US and Europe giving lectures, he also opened up a private clinic where he welcomed wealthy patients desperate to have their loved ones cured of madness.

In the 1930s, Cotton had retired and became medical director emeritus. However, that didn’t stop him from concocting a new idea.

At the same time, Cotton was still continuing his original controversial surgeries at Trenton and his procedures were still coming under fire. In the early 1930s, an investigation was initiated by the hospital’s board and was carried out by the director of the New Jersey Department of Institutions and Agencies.

Naturally, Henry Cotton and his supporters fought fiercely against the allegations that their surgical procedures were harmful. However, to the shock of all, in the middle of this latest fight, Cotton died of a heart attack in 1933. Mental patients at Trenton could finally breathe more easily.

All in all, Henry Cotton and his assistants pulled more than 11,000 teeth and performed 645 major surgeries. Cotton killed hundreds of people and maimed many others. Yet the Times’ obituary declared that “[all must lament the loss of] this great pioneer whose humanitarian influence was, and will continue to be, of such monumental proportions.”

Now that you know about Henry Cotten, read about 21 evil doctors and nurses who were also serial killers. Then, read up on Carl Tanzler, the doctor who lived with a corpse belonging to one of his patients.