The boys were hospitalized for six days across three different care centers. 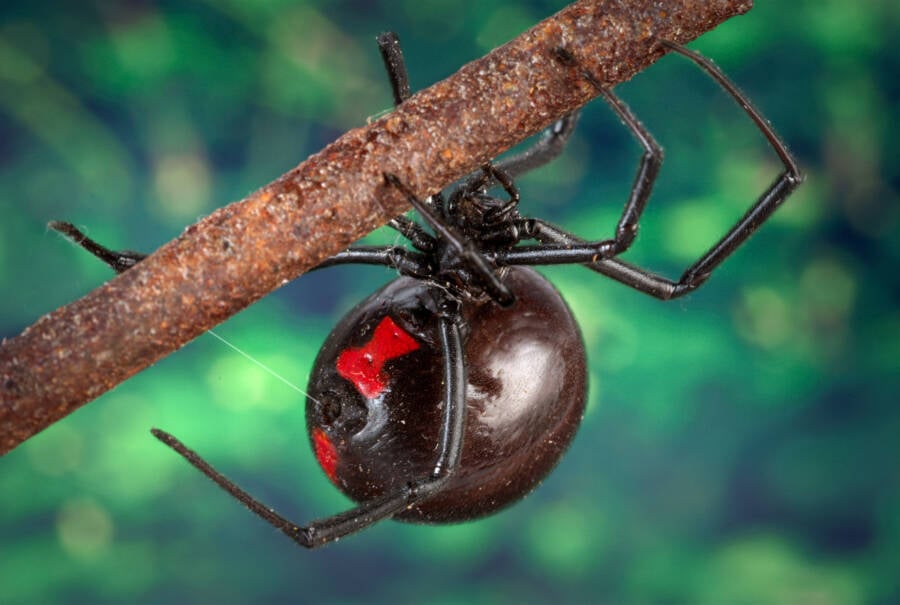 Three young Bolivian brothers made a black widow bite them in the hopes of gaining Spider-Man’s super powers last week.

Unfortunately for the eight, 10- and 12-year-old siblings, the only real-world result was a visit to several hospitals.

According to Penn Live, the disconcerting event was made public by Ministry of Health official Virgilio Pietro at a May 16 briefing on the regional coronavirus situation.

“Thinking it would give them superhero powers, they prodded it with a stick until it bit each of them in turn,” Pietro explained. He added that the children had come across the spider while herding goats in Chayanta province and thought it looked like the spider featured in the Marvel movie.

An informative TechInsider video on the effects of a black widow spider bite.

Fortunately, the boys’ mother found them crying just in time to rush them to a local health center. Aware of the time-sensitive dangers at hand, professionals immediately transferred the children to a nearby hospital to be properly treated.

Things took a terrifying turn when all three siblings experienced muscle pains, fevers, and tremors. At last, a final transfer to the Children’s Hospital in La Paz brought them back to health.

According to Telemundo, they were discharged on Wednesday, May 20 — nearly a week after being bitten the previous Thursday.

A black widow’s bite is certainly not a death sentence, and the three young boys have recovered well. However, black widow bites can be fatal to at-risk groups, and children “are among those most at risk, along with the elderly and infirm,” explained National Geographic. 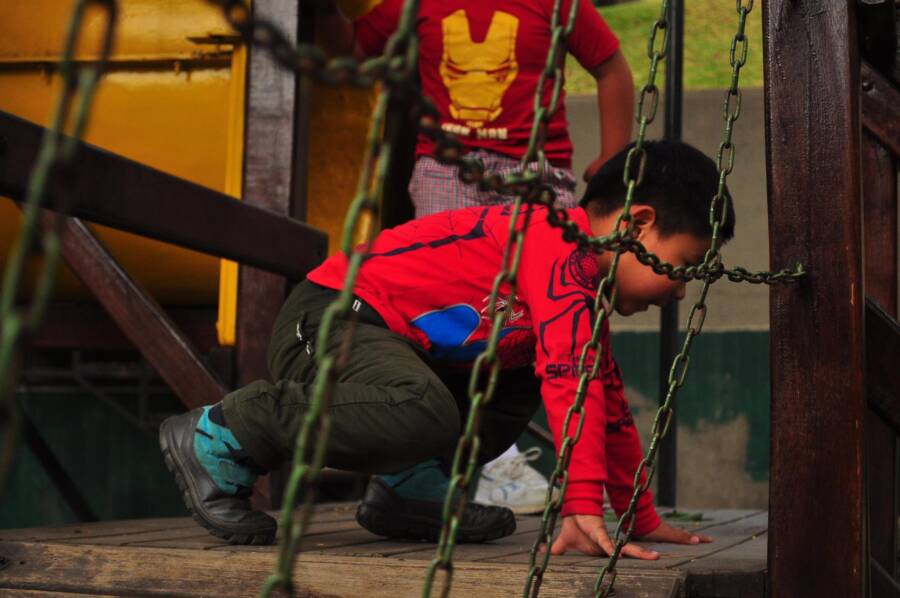 FacebookOddly enough, this picture was taken at La Paz Children’s Hospital just last year, showing just how beloved and influential these modern superhero myths can be.

Black widows are the most venomous spiders in North America. According to National Geographic, their venom is 15 times stronger than a rattlesnake’s. Naturally, they’re one of the most feared species of spider on the planet.

Though black widows aren’t naturally aggressive, they certainly respond as such in self-defense. It is no wonder that when the Chayanta boys poked the spider, it felt threatened and acted out.

Perhaps Pietro best surmised the incident when he concluded that, “For children everything is real, movies are real, dreams can be real, and they are the illusions of our lives.”

Next up, read about the tech billionaire who wants to inject himself with young people’s blood to stay young himself. Then, learn the disturbing truth behind Grimms’ fairy tales.