"In my heart, Garlic is irreplaceable... [But] Garlic didn't leave anything for future generations, so I could only choose to clone." 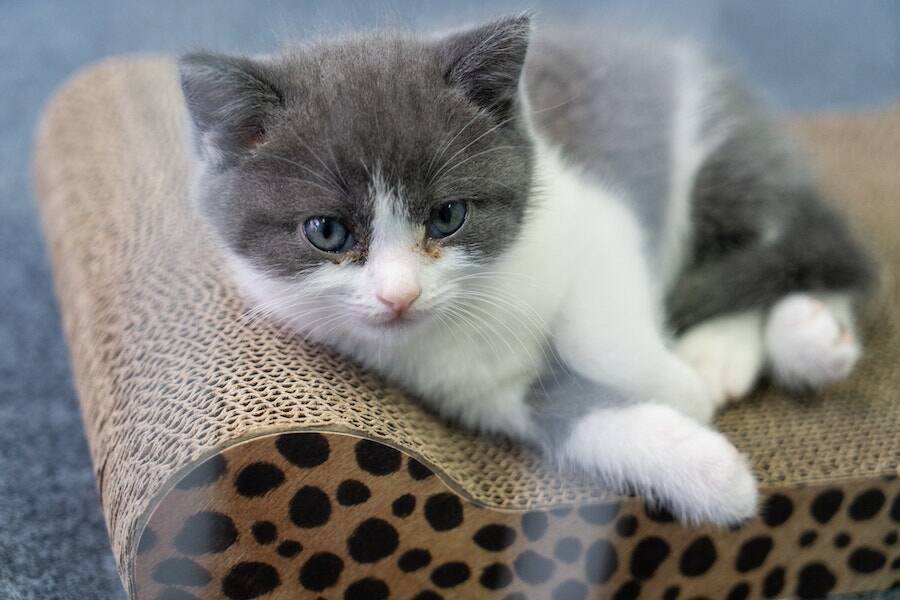 For pet owners, the loss of a furry friend can be devastating. But now, advances in technology have allowed grieving pet parents to reclaim their lost animals — by cloning them.

As reported by The New York Times, 22-year-old Huang Yu recently found that the way to get back his grey-and-white cat Garlic, who died from a urinary tract infection at two years old, was to clone him. The result is an adorable kitten, who is also named Garlic and is China’s first genetically-cloned cat.

“In my heart, Garlic is irreplaceable,” Huang told the Times, but “Garlic didn’t leave anything for future generations, so I could only choose to clone.”

Huang hired Sinogene, a commercial pet-cloning company based in Beijing, to create his cat’s genetic twin. The company has so far successfully cloned more than 40 dogs of various breeds for pet owners like Huang, and for medical research.

Its most notable animal clone was a Kunming wolfdog puppy named Kunxun, whose genetic material was copied from that of a popular Chinese police force canine. The aim was to create another police dog with the same natural capabilities as its original so that the department wouldn’t have to spend so much time and money on training.

But while Sinogene’s cloning procedure may be remarkable, it certainly isn’t cheap. Cloning a dog will set a pet owner back by $53,000, while cat clones cost $35,000 — the amount Huang paid to create Garlic 2.0. The company said that the cost of cloning a dog is a lot higher than that of cloning a cat because of the small time frame in which dog eggs are able to be harvested.

However, according to IFLScience, when it comes to the cloning process, cats are much more complicated to do because their reproductive and physiological characteristics are distinct from those of other mammals.

“Their reproductive cycle is special and cloning techniques are difficult. The operation is cumbersome,” veterinarian Shi Zhensheng in a statement from Sinogene. “This successful cultivation of cloned cats is one of the few successful cases in the world, marking China’s major step in the field of cloning.”

An AFP report on the creation of Garlic 2.0.

To produce Garlic 2.0, Sinogene scientists extracted skin cells from the original cat — whose corpse Huang had dug up and stored in his home’s refrigerator so that it could be preserved for cloning — and implanted them into eggs harvested from other cats.

These cloned embryos were then implanted into four surrogate mother cats. The implants from the cloned embryos resulted in three pregnancies, two of which ended up miscarriages. The remaining cat then gave birth to the Garlic kitten clone. Overall, the cloning process took roughly seven months in total.

Though that may seem like a long time, Garlic’s creation is a sign of the rapid advances that China has made in the field of genetic science. Indeed, Chinese scientists have earned quite a reputation among their international colleagues after previous — and often controversial — successes that they have had in this arena in the past.

Nevertheless, cloning shows no signs of slowing down, given that it currently faces virtually no legal barriers in China and it represents a potentially lucrative business opportunity.

Market research shows that cats are becoming increasingly popular in the country, which was another motivator behind Sinogene’s increased efforts to produce a successful cat clone. China’s domestic pet market is expected to reach $28.2 billion this year, according to Beijing pet agency Gouminwang, and there are already 55 million pet dogs and 44 million pet cats across the country. Now, Garlic the clone joins those ranks. 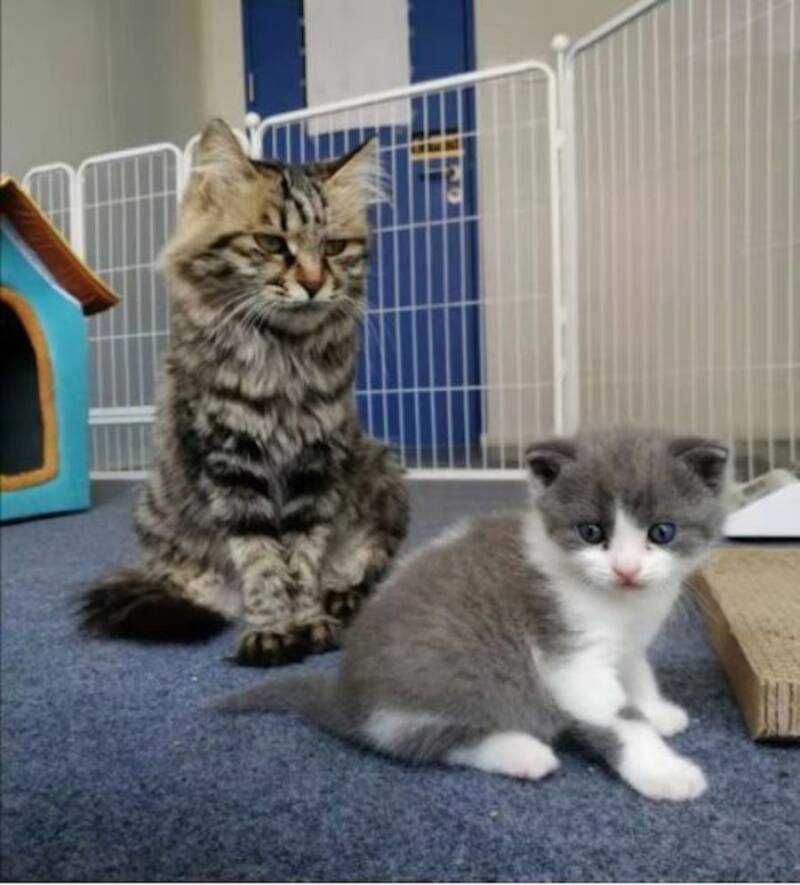 In his first meeting with Garlic 2.0 in August, Huang found that the new kitten wasn’t exactly like his former pet. The original Garlic had a noticeable patch of grey fur on his chin that his clone does not have. Indeed, while clones do spring from the same genetic makeup as the original animal, the clones can show slight physical differences in their fur or eye color.

“If I tell you I wasn’t disappointed, then I would be lying to you,” Huang said of the discovery. “But I’m also willing to accept that there are certain situations in which there are limitations to the technology.”

Those limitations are what the company’s CEO Mi Jidong hopes to eliminate as they continue to improve their technology. Mi believes that such advancements could mean having the ability to clone endangered animals like the Chinese panda and other threatened species.

He also said that he was considering using artificial intelligence so that the memories of the original pet could be transplanted into the cloned one. A mind-boggling concept that no doubt will raise further questions from bioethics researchers, it is for now only one of the scientific marvels that Mi’s company believes could come to fruition on the horizon.

“It’s a way to imagine the future,” he said.

Next, read about the baby that was born from the transplanted uterus of a dead woman. Then, learn more about “de-extinction”, the process of bringing extinct animals back to life.