Hotpot Pursuit: Chinese Police Arrest Fugitive After Finding His Apartment Through Scent Of His Dinner

When facial recognition failed to track down a fugitive, Chinese police relied on a more primitive instinct: smell. 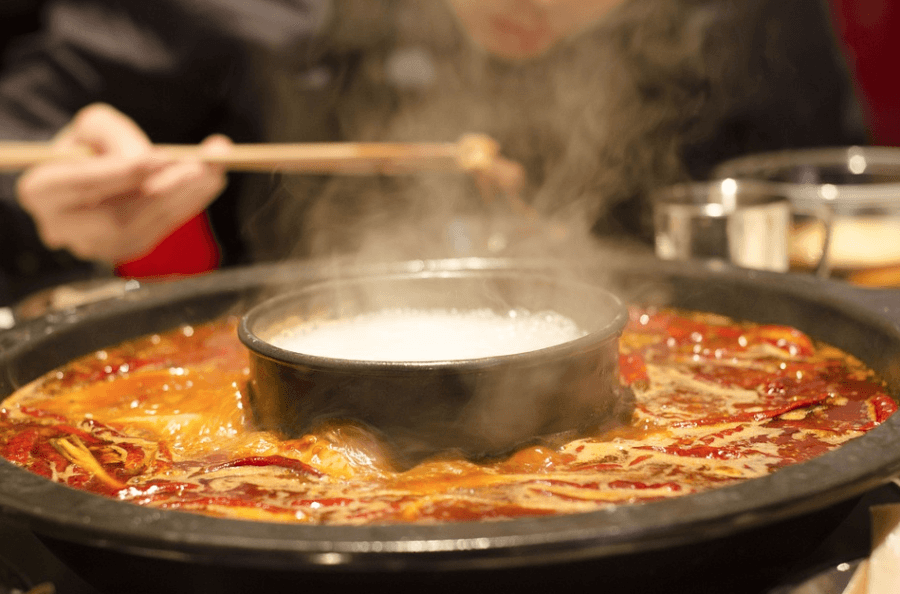 PixabayA man who had been on the run from Chinese police since May was finally caught after authorities followed the scent of hotpot coming from his apartment.

Sometimes all you need to sniff out a wanted criminal is your own basic instincts. That’s what local police in China learned after following the scent of hotpot to the apartment in which their suspect was hiding.

As reported by the South China Morning Post, the unbelievable arrest came months after Jiangsu province police had been on the hunt for a man by the name Guo Bing, who was suspected of gang crimes, fraud, and extortion.

Guo had been on the run since May when local authorities began to crack down on gang-related activity. Police knew Guo was hiding out somewhere in the city of Nantong, but with a population of more than seven million, the Chinese police had to rely on technology to help them figure out where exactly he had bunkered down.

But in the case of Guo, things weren’t that simple. While police were able to locate the building in which Guo had been hiding, they couldn’t narrow down which exact unit he occupied. The building’s high number of tenants also made it more difficult to determine his location, according to Detective Ge Lei. 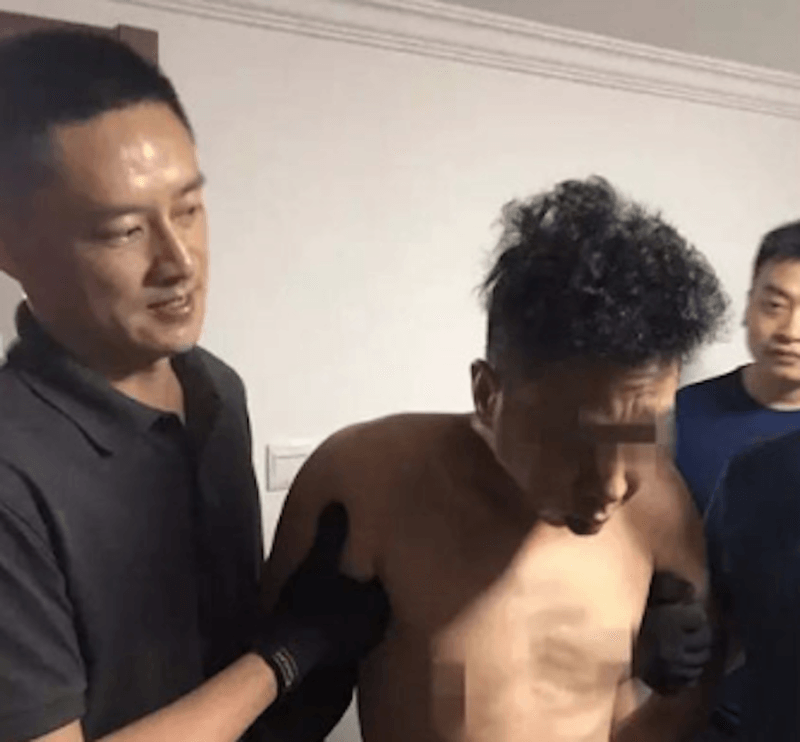 WeChat/VCGAlleged suspect Guo Bing escorted out of his apartment by police officers after his hotpot-assisted bust.

“The busy surroundings didn’t allow us to do more,” Ge explained, suggesting that authorities wanted to avoid causing a scene among the building’s residents.

So, police decided to install a 24-hour surveillance camera near the building in hopes of catching a glimpse of the suspect as he went in-and-out of the building. The extra camera still wouldn’t show them exactly which unit he was in, but it did provide them with an unexpected clue. when police spotted Guo on his way back from a local market with the ingredients for hotpot.

“We saw him buying vegetables and hotpot soup base at a market one afternoon,” Ge said, “so we guessed he was going to have hotpot that day.” It was an unorthodox way to track down a suspect but authorities were left with no other option.

With the smell of hotpot on their mind, police began to quickly search the building and tried to identify from where the scent of Guo’s meal was coming.

When they reached the seventh floor of the building, police at last smelled hotpot. Their noses successfully led them to the unit where their suspect was hiding.

While the suspect’s last meal may have betrayed him, the real game-changer in his arrest was the facial recognition software that police used to find him among millions of others.

In August 2017, over two dozen criminal suspects were successfully identified and arrested using facial-recognition cameras during the Qingdao International Beer Festival in the eastern Shandong province.

More than 170 million CCTV cameras are estimated to have been installed across China.

Before that in April last year, at least three fugitives were caught while attending public concerts of Hong Kong pop star Jacky Cheung. More recently, a human trafficking suspect who had been on the run for 17 years was finally found using facial recognition hiding out in a secluded cave.

Critics have pointed out the obvious privacy violations this kind of technology creates in addition to other complications that could arise amid the growing trend of ‘deep-fakes’ or doctored videos circulating the internet.

Not to mention, perhaps more worryingly, that this technology could potentially be used by the state government to zero in on unwanted opposition or criticism. For now, its most innovative use seems to have been accurately identifying the ingredients for hotpot.

Next up, read about how notorious mafia member Roy DeMeo perfected the art of making people disappear. Then, dig into these six theories regarding what really happened to Teresa Halbach.