"Finding Chlamydiae in this environment was completely unexpected... And of course begged the question, what on earth were they doing there?" 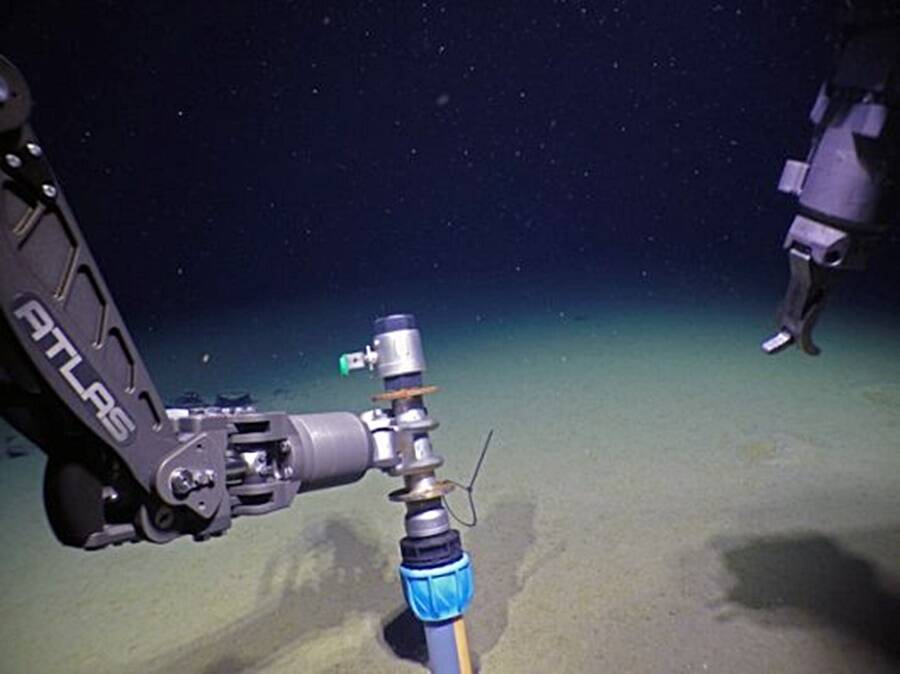 T. Ettema, et alA sediment coring device at work in the Norwegian-Greenland sea during the expedition.

The deepest reaches of the Arctic Ocean contain one of the most desolate environments on our entire planet. It is known as Loki’s Castle, a large field of hydrothermal vents on the sea floor that’s extremely low in oxygen and high in pressure — and a very difficult place for any organisms to survive.

But to the surprise of scientists recently digging in the sediment there, they found what appear to be new species of bacteria: the kind commonly related to chlamydia.

Scientists collected the new strains of chlamydia-related bacteria from sediment several feet beneath the Arctic Ocean’s sea floor — which is two miles below the surface. They analyzed DNA from 68 samples and found that 51 of them contained Chlamydiae, the collective term for chlamydia and other related bacteria.

According to Smithsonian, researchers found multiple strains of chlamydia bacteria that are typically known for causing sexually-transmitted infections in humans and animals. It’s an unexpected discovery that has left scientists baffled.

“Finding Chlamydiae in this environment was completely unexpected,” Jennah Dharamshi, the lead author of the new study and a PhD researcher at Sweden’s Uppsala University, said. “And of course begged the question, what on earth were they doing there?” 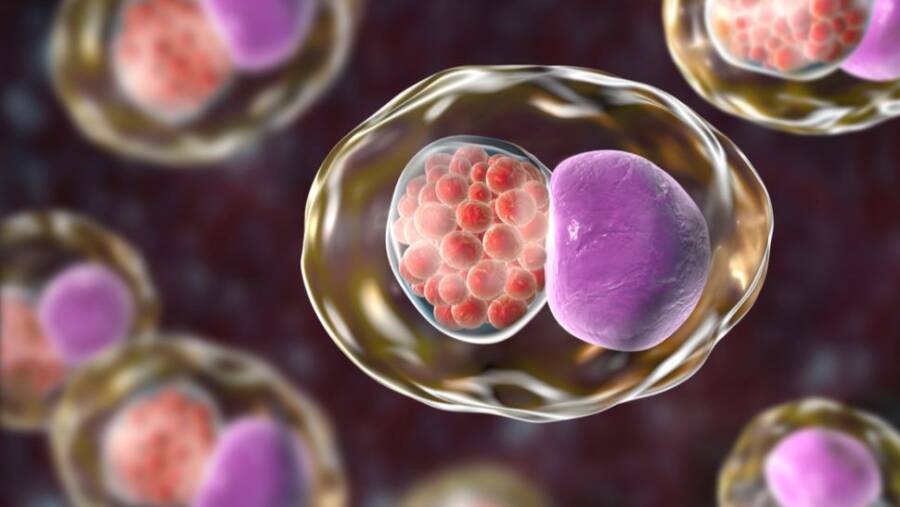 ShutterstockScientists unexpectedly uncovered several new species of chlamydia-related bacteria from the seabed of the Deep Arctic.

Because Chlamydiae typically depend on living host organisms to survive, researchers are astounded that the newly discovered strains had learned how to live in isolation.

According to the new study published last week in the journal Current Biology, the Chlamydiae bacteria found on the floor of the Arctic Ocean were in fact “abundant, diverse and active.”

Furthermore, the researchers happened upon this abundance of Chlamydiae by accident. The international team of scientists had been using probes to find microbes that live well below the ocean’s surface.

They used metagenomic data, which collectively sequences the genetic makeup of all organisms that live in an environment. This allows them to scope out diverse microbial life without the need to grow them in the lab.

“The vast majority of life on earth is microbial, and currently most of it can’t be grown in the lab,” Thijs Ettema, a microbiology professor at Wageningen University and Research in the Netherlands who was involved in the research.

“By using genomic methods,” Ettema added, “we obtained a more clear image on the diversity of life. Every time we explore a different environment, we discover groups of microbes that are new to science. This tells us just how much is still left to discover.” 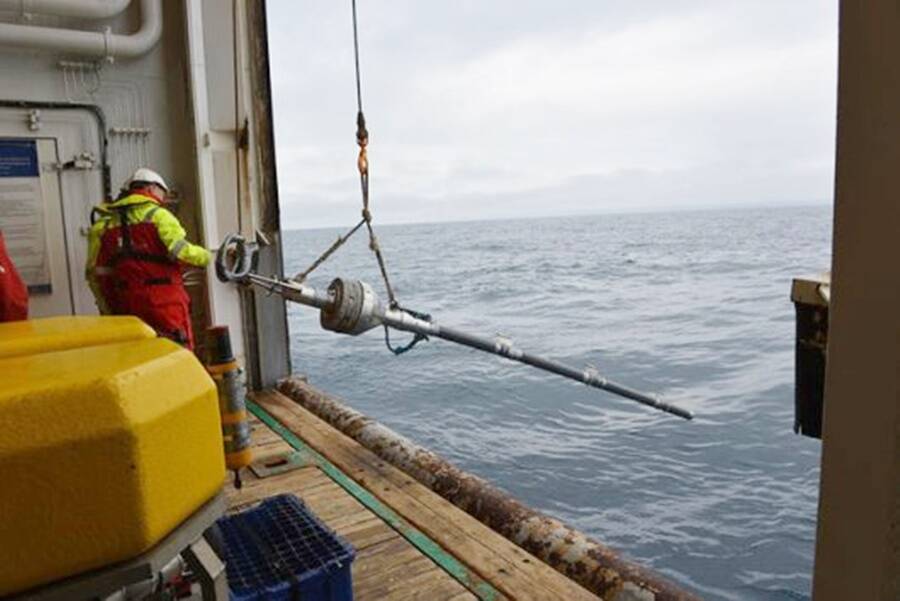 In addition, the exceptional abundance of the chlamydia-related bacteria suggests that they could have a significant role in the deep Arctic sea’s ecosystem.

“Chlamydiae have likely been missed in many prior surveys of microbial diversity,” co-author Daniel Tamarit, a biologist at Uppsala University, explained. “This group of bacteria could be playing a much larger role in marine ecology than we previously thought.”

But how did the Chlamydiae survive the harsh environment of the deep Arctic in the first place? Researchers suspect that the strains of bacteria living deep in the frigid ocean might “require compounds from other microbes living in the marine sediments.”

Researchers were unable to conduct further tests since it would be difficult to replicate the deep Arctic environment in a lab setting.

Nevertheless, the study has certainly challenged the scientists’ notions of how Chlamydiae can survive in our world. Not only that, the discovery will also help researchers understand the evolution of Chlamydiae and how it adapted to become the disease that affects humans around the world today.

Next, learn about how scientists are discovering organisms like 40,000-year-old worms in the Arctic ice — and bringing them back to life. Then, take a look at some of the most incredible Arctic animals.