From its ancient origins to the billions we spend on it today, these surprising chocolate facts will certainly help you savor the world's favorite sweet.

First, the Mayans and Aztecs drank it. Then, the Europeans made it solid. And today, chocolate is a booming world industry worth well over $100 billion per year. And when it comes to the history of chocolate, that’s just scratching the surface.

Now, celebrate the world’s favorite sweet — and learn a thing or two — with these 21 surprising chocolate facts: 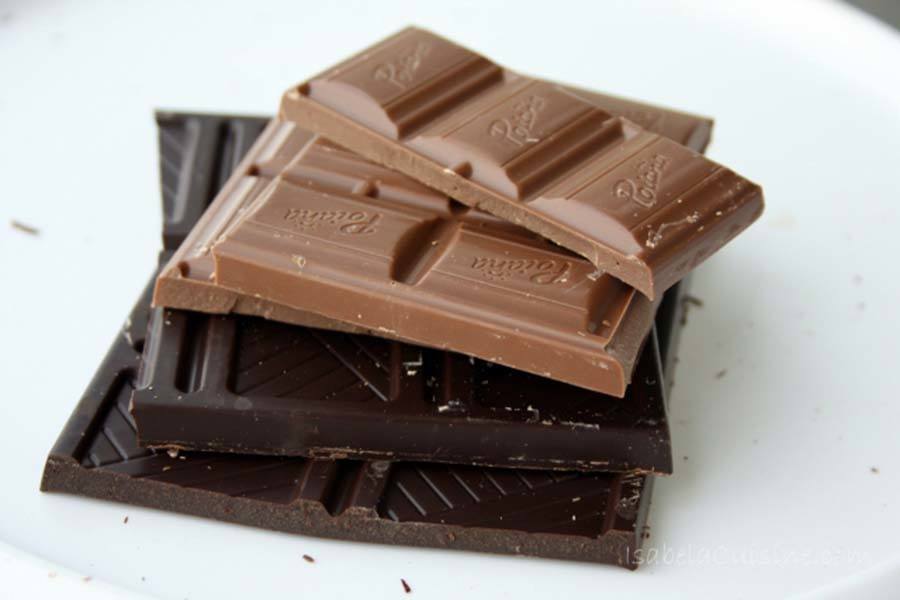 A 2004 survey found that 70 percent of people would reveal their computer passwords for a bar of chocolate. Flickr/Dobrin Isabela 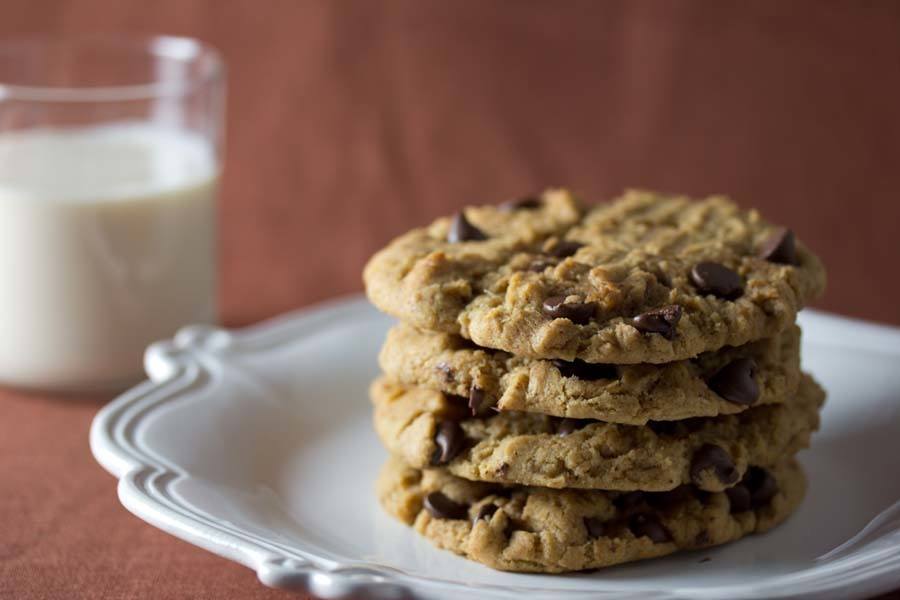 Ruth Wakefield invented the chocolate chip cookie at her Toll House Inn in Whitman, Massachusetts circa 1938. She sold the recipe to Nestle for one dollar and a lifetime supply of chocolate. Flickr/Veganbaking.et 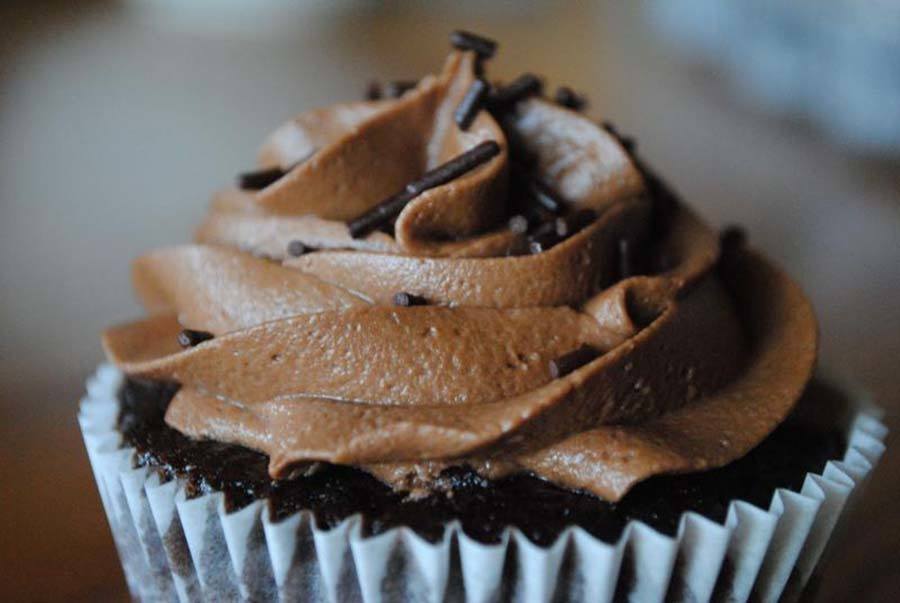 The chocolate industry makes well over $100 billion per year, which is more than the Gross Domestic Product of about 150 of the world's nations.Flickr/Stephanie Keeney 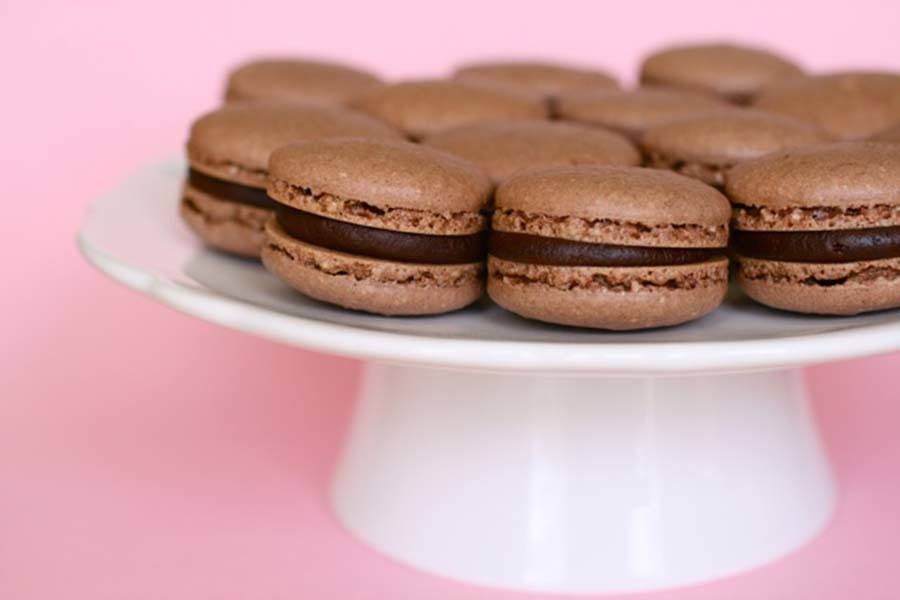 The Latin name for the cacao tree, Theobroma cacao, means "food of the gods." Flickr/annieseats 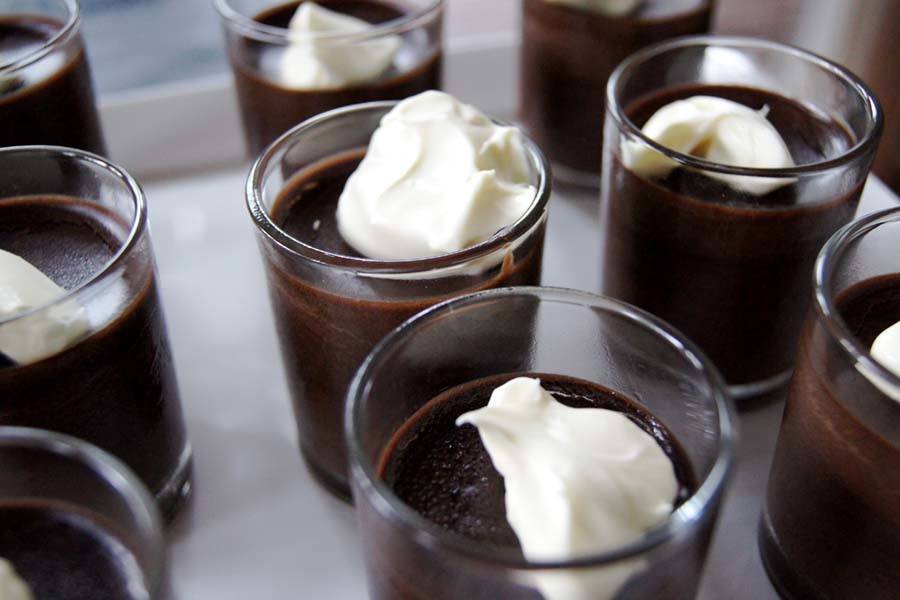 About 70 percent of the world's chocolate supply comes from Africa; the Ivory Coast is the largest producer.Flickr/planningqueen 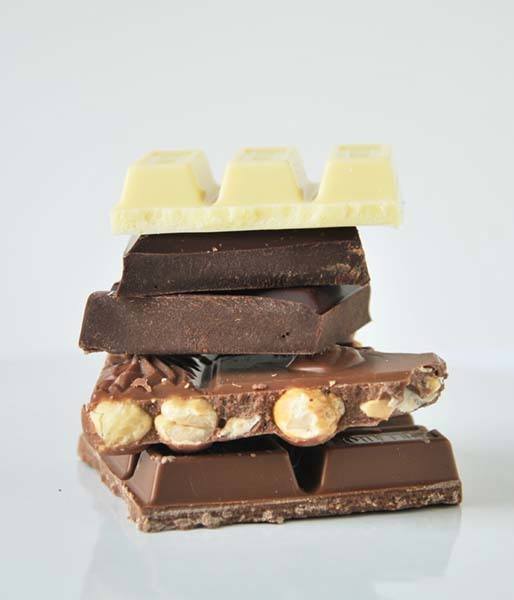 During World War II, the Nazis had a plan to assassinate Winston Churchill with an exploding bar of chocolate. Flickr/Sonia - L'Exquisit 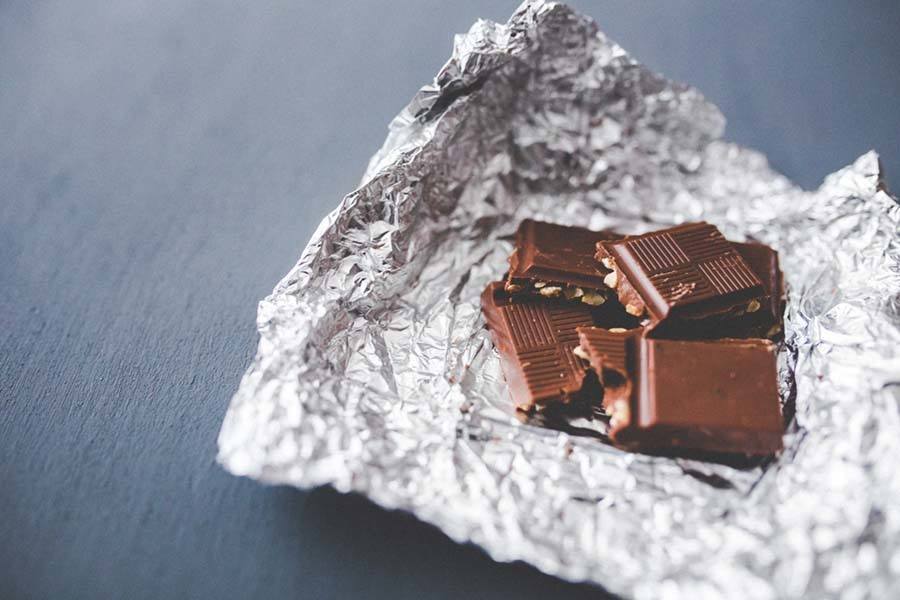 The average chocolate bar contains eight insect parts, and anything less than 60 insect parts per 100 grams of chocolate (about two bars' worth) is allowed by the FDA.Pexels 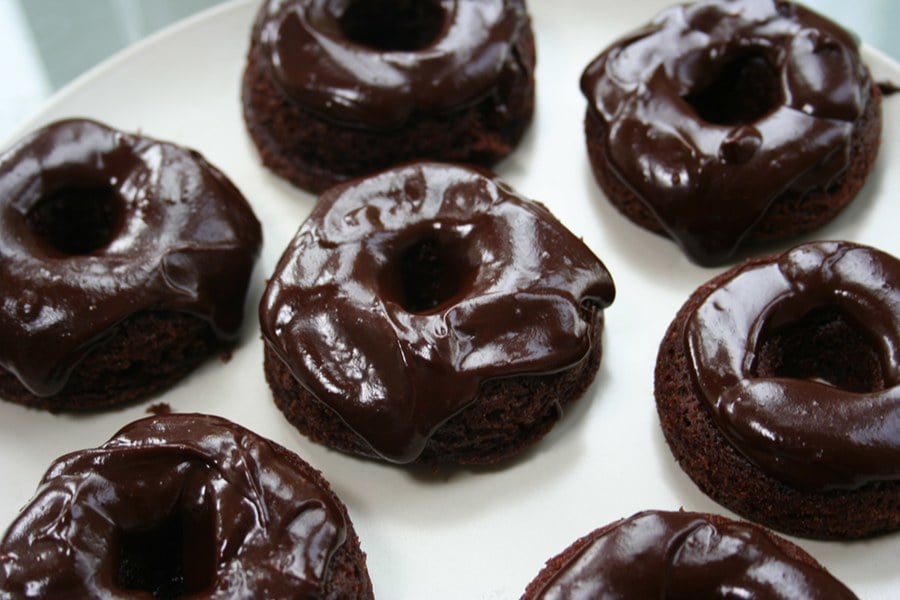 In fact, a 2012 report suggests that most people with chocolate allergies are actually allergic to the cockroach parts that inevitably find their way into the chocolate.Flickr/Jack Hebert 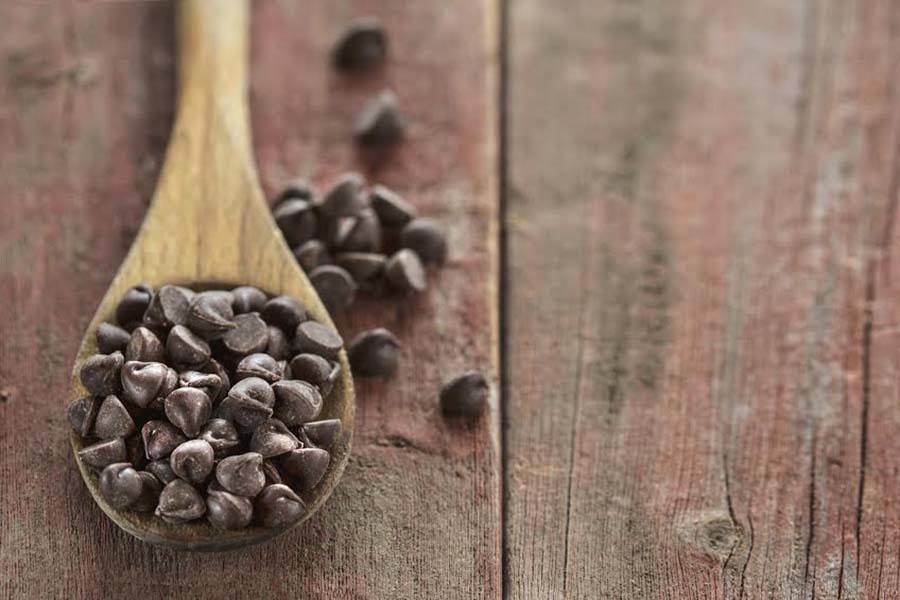 Central and South Americans may have been cultivating the cacao bean as early as 1250 BCE, but it wasn't introduced to Europe until the 16th century.Hero Images 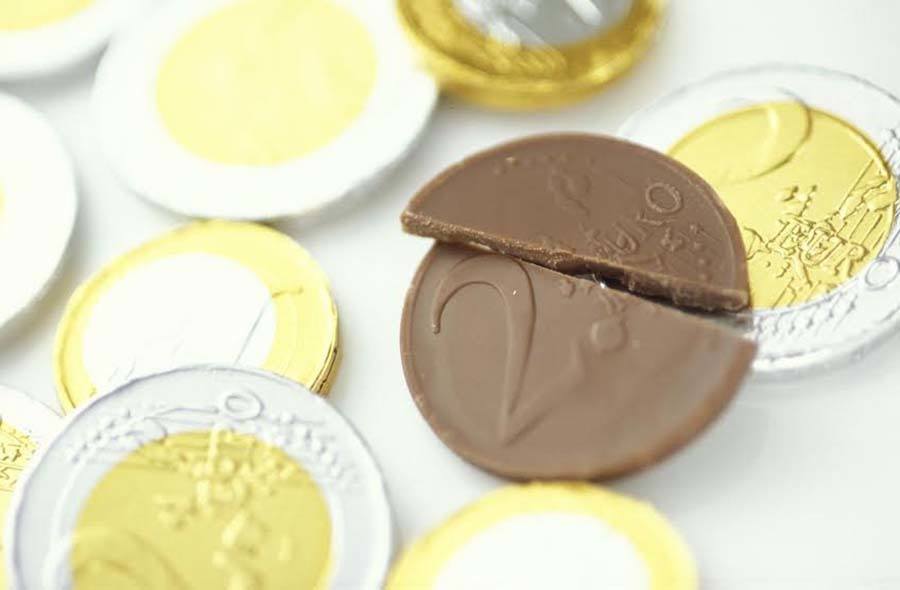 The Aztecs used cacao beans as currency: 100 beans could be traded for a turkey, while one bean was good for a tamale. Westend61 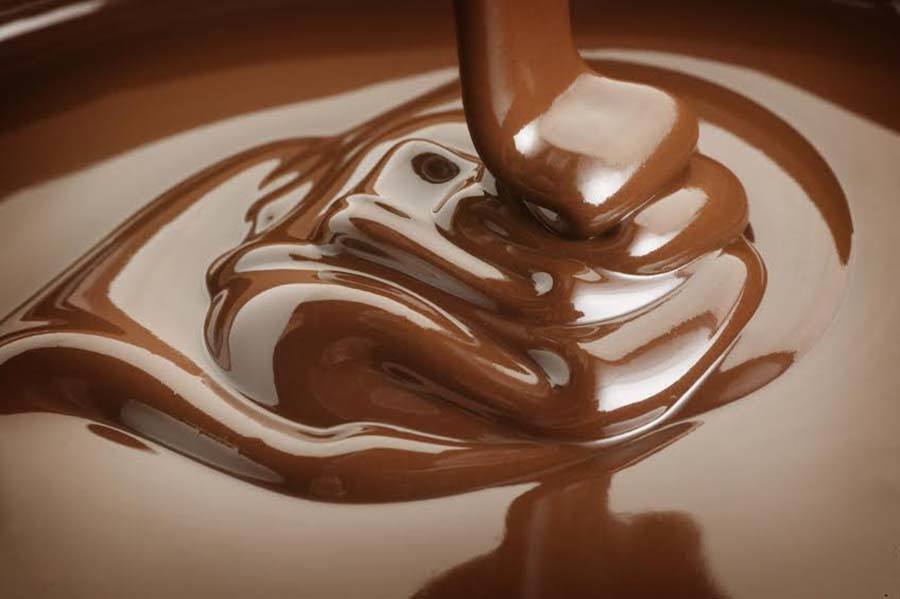 The melting point of chocolate is below the typical human body temperature, which is why it melts in your mouth. DNY59 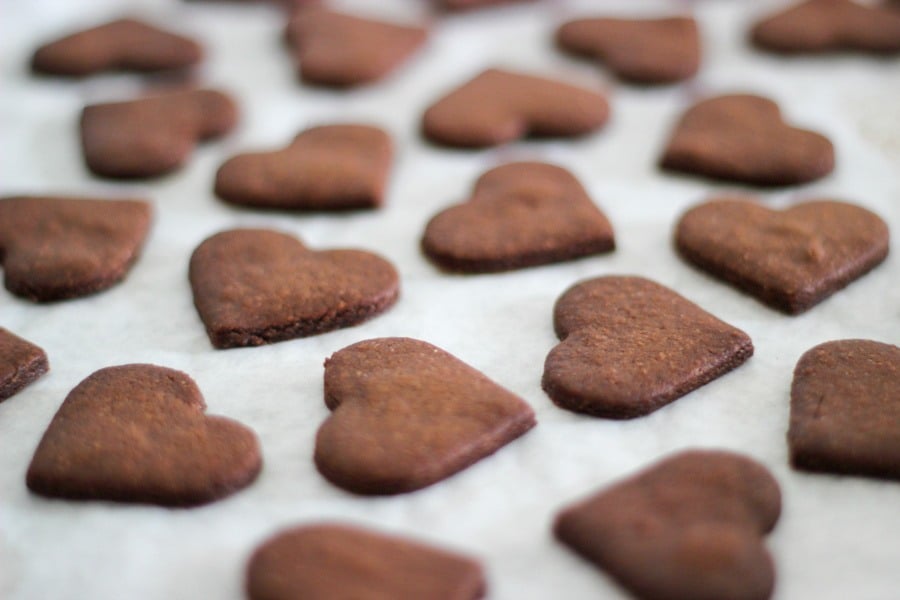 A study from Osaka University in Japan found that parts of the cocoa bean, the main ingredient of chocolate, combats mouth bacteria and tooth decay.Bianca Moraes/Flickr 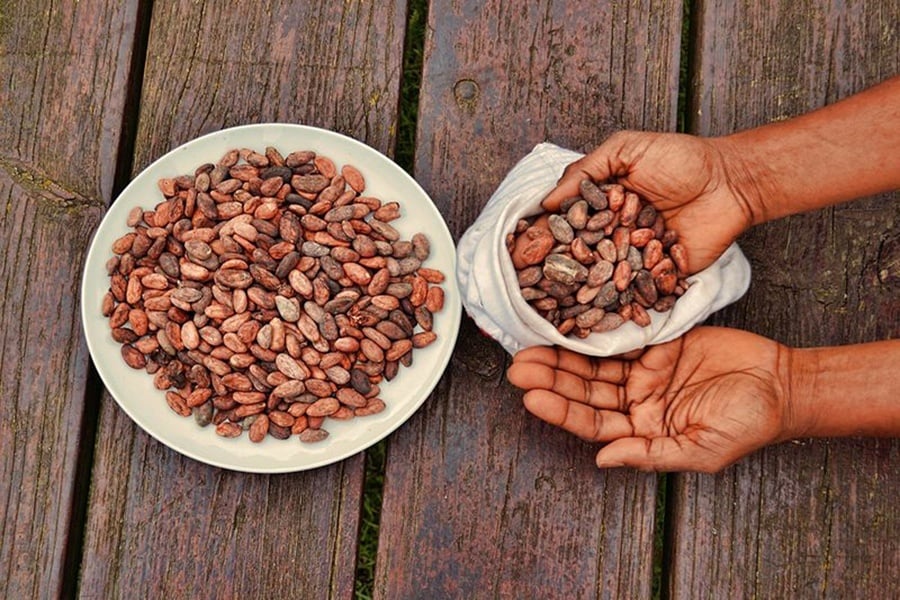 One cocoa tree produces only enough beans each year to make about 20 standard-sized Hershey bars.Wikimedia Commons 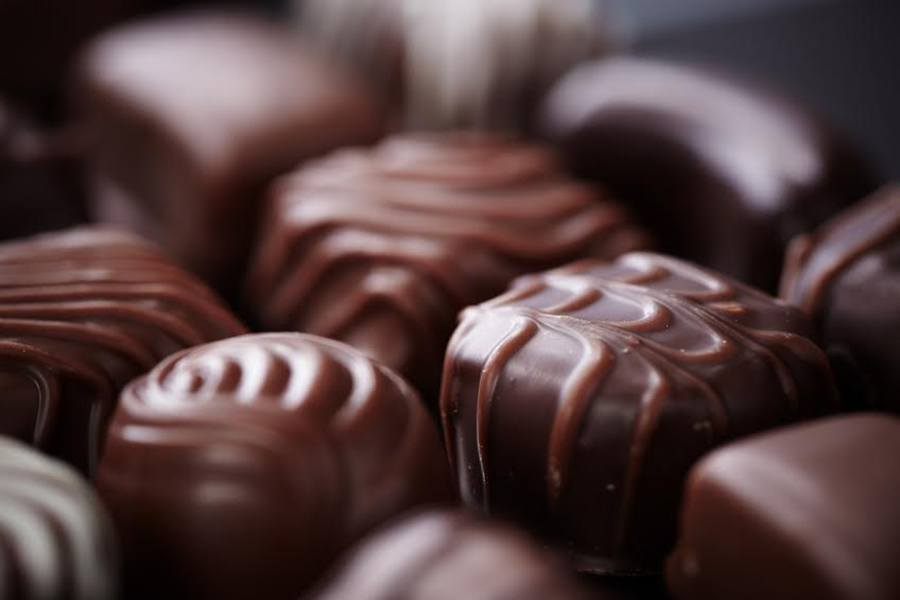 Europeans eat the most chocolate: The average British, Swiss, and German person will each eat around 24 pounds of chocolate per year.GMVozd/Getty Images 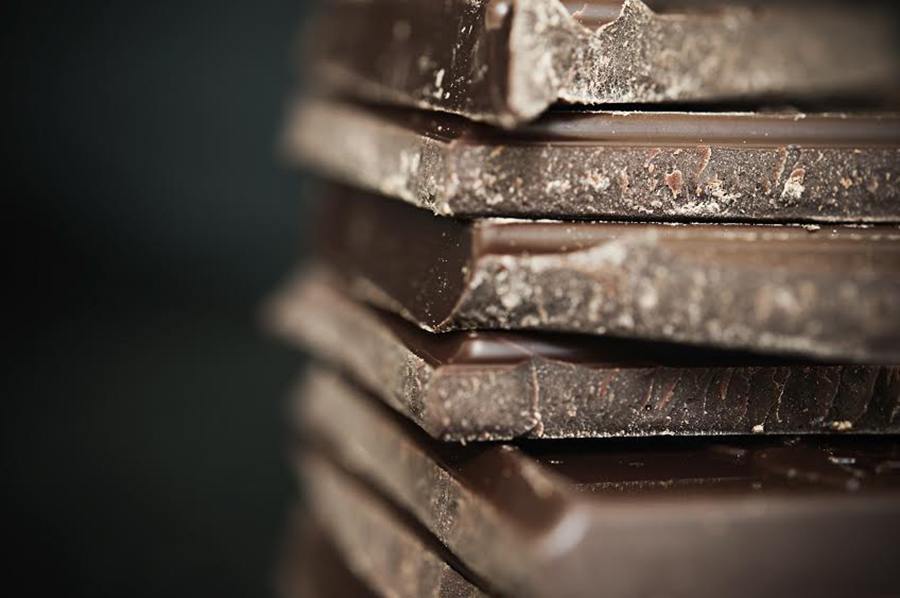 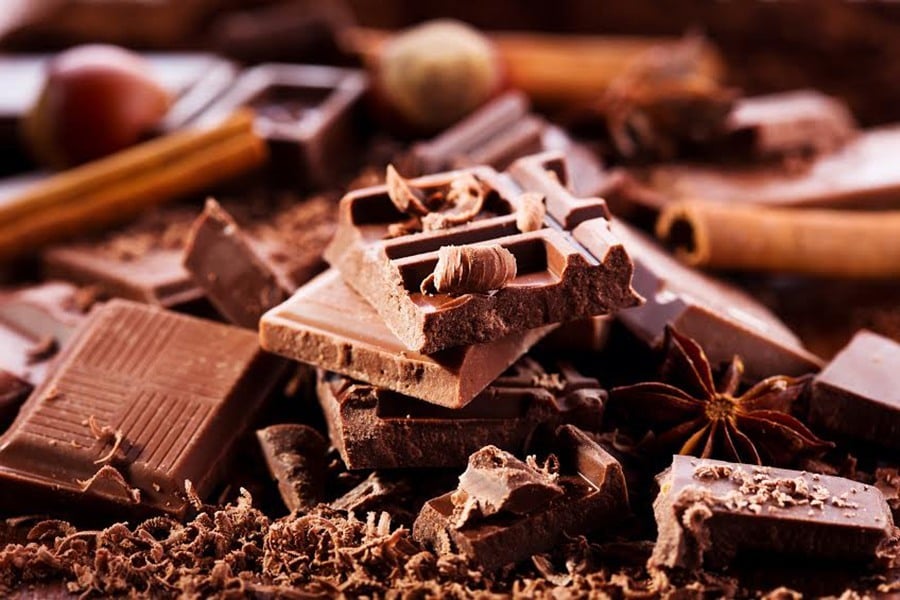 Dark chocolate has significant health benefits: it reduces the risk of stroke, and keeps the brain healthy. Nikolay Trubnikov/Getty Images 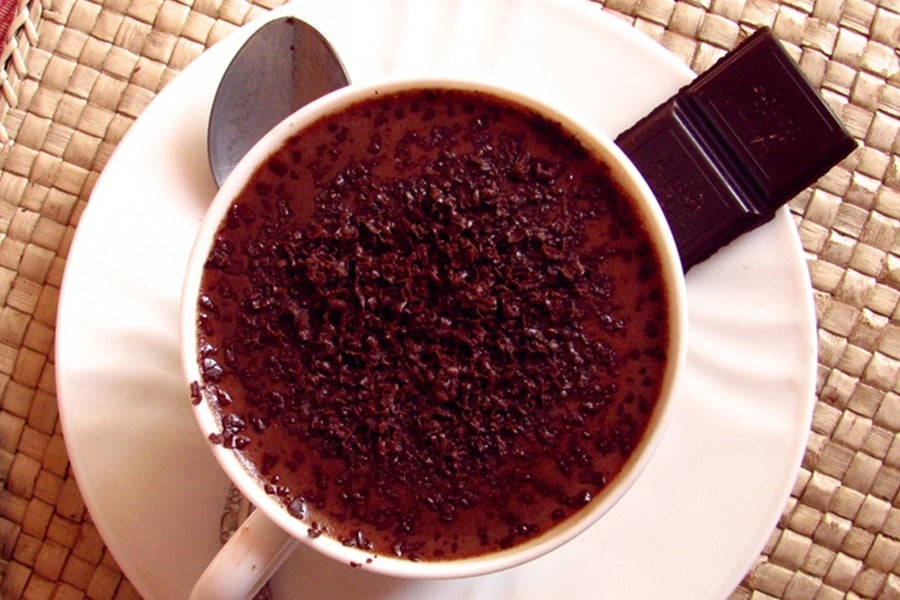 The word chocolate actually comes from "xocoatl," the Aztec term for the bitter drink they brewed from cacao beans and mixed with peppers, water, and honey.Flickr/invisible_helicopter 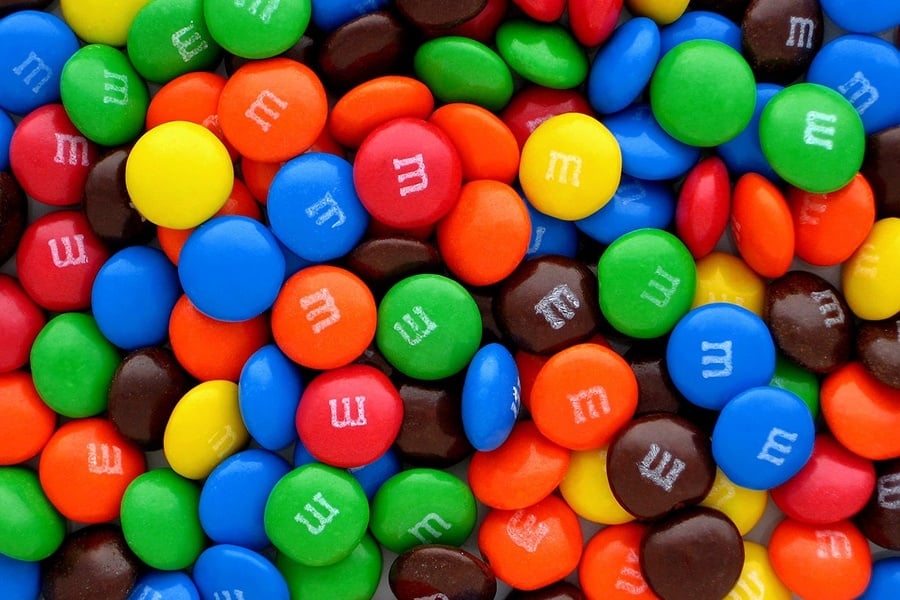 According to NASA, M&Ms have flown into space 130 times as an astronaut snack.Wikimedia Commons 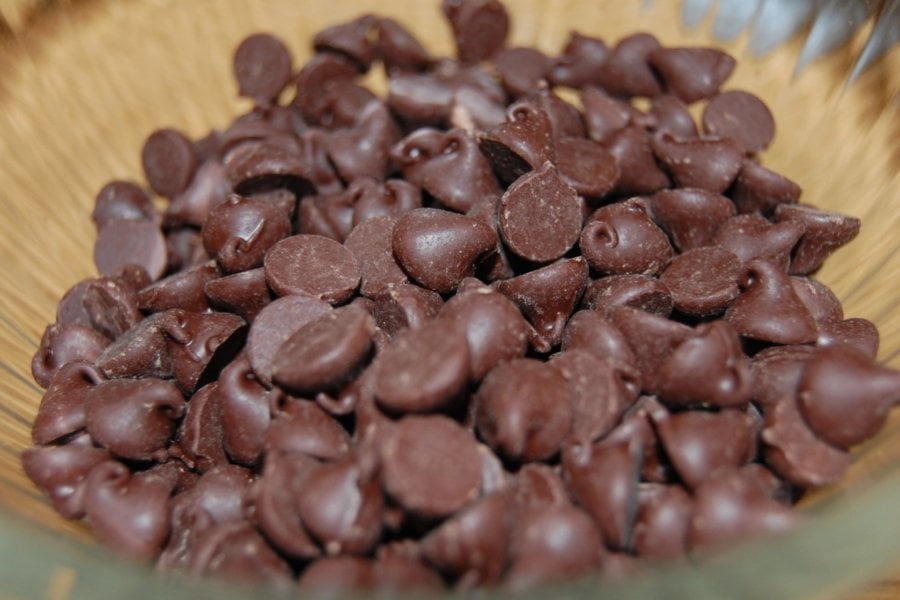 One chocolate chip will give you the energy needed to walk approximately 150 feet.Leslie/Flickr 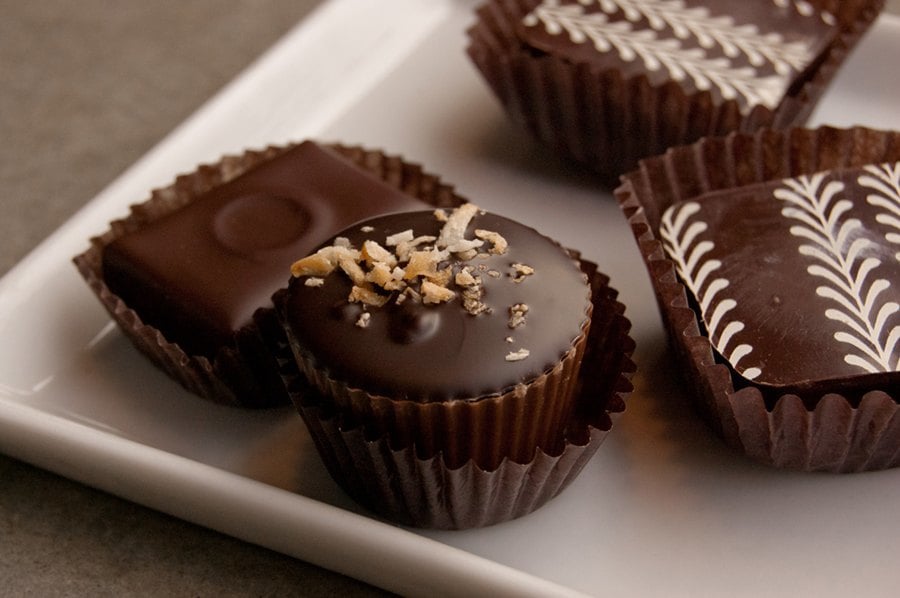 Both the Mayans and the Aztecs thought that cacao had magical properties and used it in their most sacred rituals, including human sacrifice and weddings. Flickr/Justin Miller 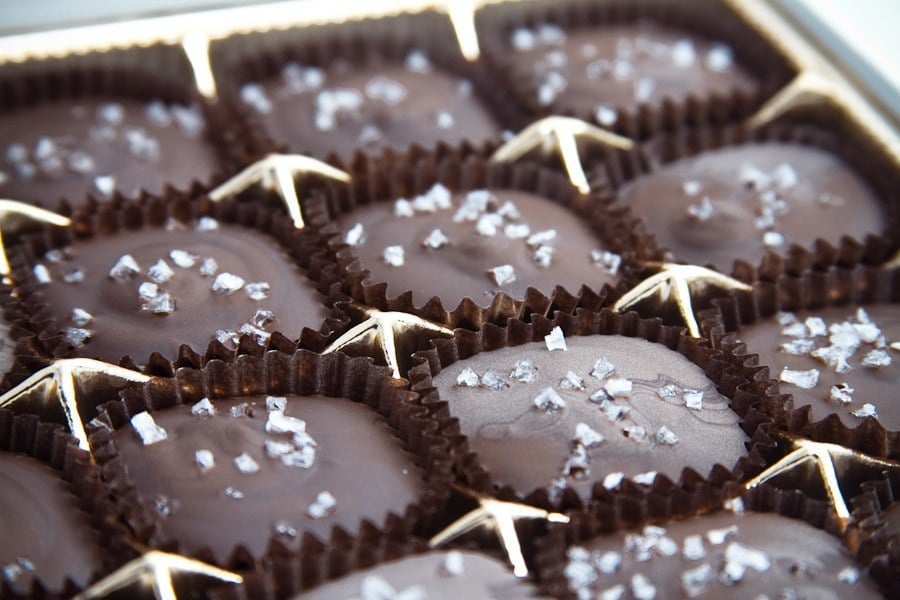 During the Revolutionary War, soldiers took part of their payment in chocolate. Flickr/Jamie Johnson

After learning these facts about chocolate, watch cocoa farmers try chocolate for the first time. Then, check out the surprising science behind food tastes.