A ventilation problem in the section of the factory that creates "cocoa nibs" combined with strong morning winds made for the perfect storm. 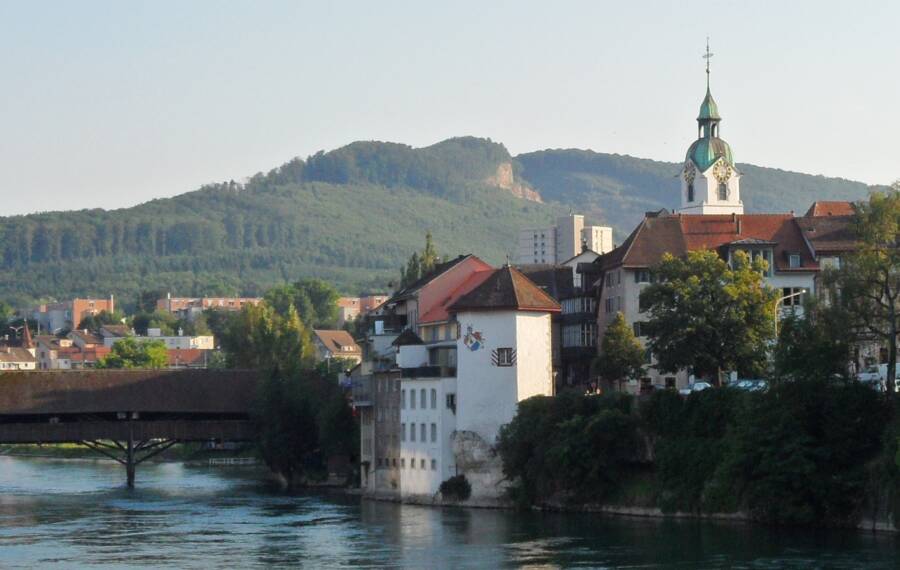 Wikimedia CommonsLindt & Sprüngli offered to pay for any cleaning costs that residents require.

Residents of a small town in northern Switzerland were delighted and confused when it began snowing chocolatey bits of cocoa powder last week. Despite this surreal event, no actual magic was involved as the occasion was simply the result of a malfunctioning ventilation system at the local Lindt chocolate factory nearby.

According to The Guardian, the Lindt & Sprüngli company confirmed that one of their factories in the northern town of Olten experienced a minor defect in the cooling ventilation in an area of the factory where “cocoa nibs” were roasted, resulting in a blast of delicate powder onto the unsuspecting town.

Olten residents were met with a delicious storm early Friday morning following a series of strong winds, which left the area directly around the factory in a fine dusting of chocolate powder.

Of course, those residents who experienced the snow fall were thoroughly surprised. One nearby car was even coated entirely in a fine chocolate dust. The company immediately offered to pay for any necessary cleanup efforts. 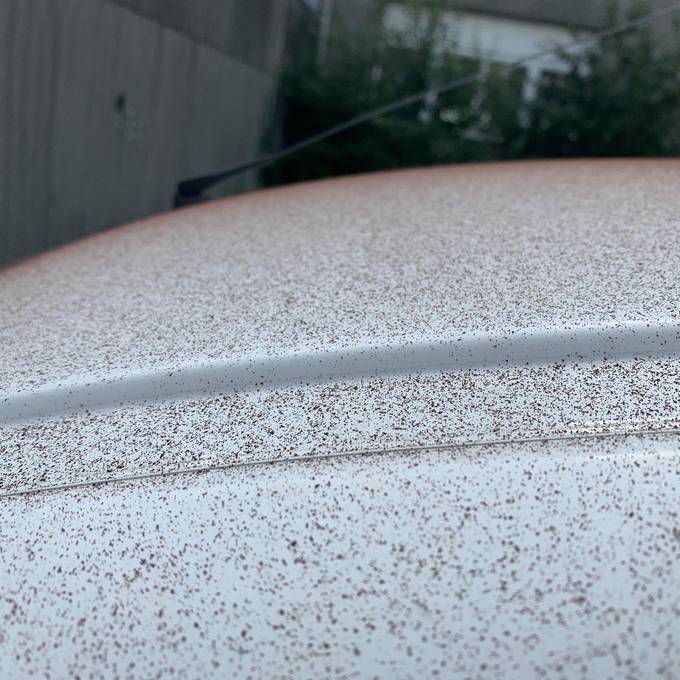 TwitterA local car near the Lindt & Sprüngli factory in Olten coated in the powder used to make cocoa nibs.

Lindt & Sprüngli said in a statement that the company worked to “remedy this defect” as fast as they could and assured the public that the powder was not dangerous to humans or the environment.

Production at the factory did resume rather quickly after the incident as the issue was easily resolved. As it stands, it appears onlookers were more delighted by the sight than anything else.

The company itself grew out of a partnership between chocolate-maker Rodolphe Lindt and confectioner David Sprüngli-Schwarz and his son. While the latter two worked hard on a new recipe to manufacture chocolate in solid form, Lindt tirelessly focused on aroma and texture.

They formally established the company in 1899, and vastly expanded in the early 20th century. Though World War II’s import restrictions on sugar, cocoa, and rationing itself saw Lindt & Sprüngli struggle, the company forged ahead — right up to this bizarre incident so befitting 2020. 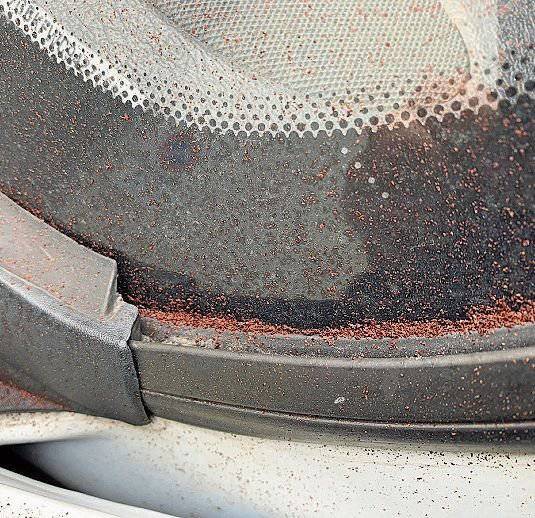 As far as incongruous weather events go, at least the town of Olten was spared this strange rain of octopuses and other sea creatures that the Chinese city of Qingdao endured in 2018. As unreal as it sounds, experts posited that an ocean waterspout likely dredged up sea creatures and deposited them on the city like rain.

And even that rain doesn’t compare to the annual storm of fish called the “lluvia de Pesces” that the small Honduran town of Yoro experiences. Its locals, however, see the rain as a blessing and a miracle from God as it is the only time of year during which poorer residents can afford to feed their families fish.

YouTubeLocals pick up the bounty from the yearly Rain of Fish in Yoro, Honduras.

Olten can also count its blessings knowing that their sweet snowfall was nowhere near as devastating as the 1919 Boston Molasses Flood, which killed 21 people and injured 150 others.

After a malfunction at the local molasses distiller, Boston residents were met with a boiling hot deluge of 2.3 million gallons of syrup, which as it turns out, doesn’t move all that slow. At its peak, the molasses moat reached as much as 25 feet high, which is nothing compared to the gentle dusting of cocoa powder that fell on Olten last week.

In fact, some were delighted by the event in Olten. “It finally happened,” one Twitter user said. “2020 screwed up just enough that it finally did something right.” 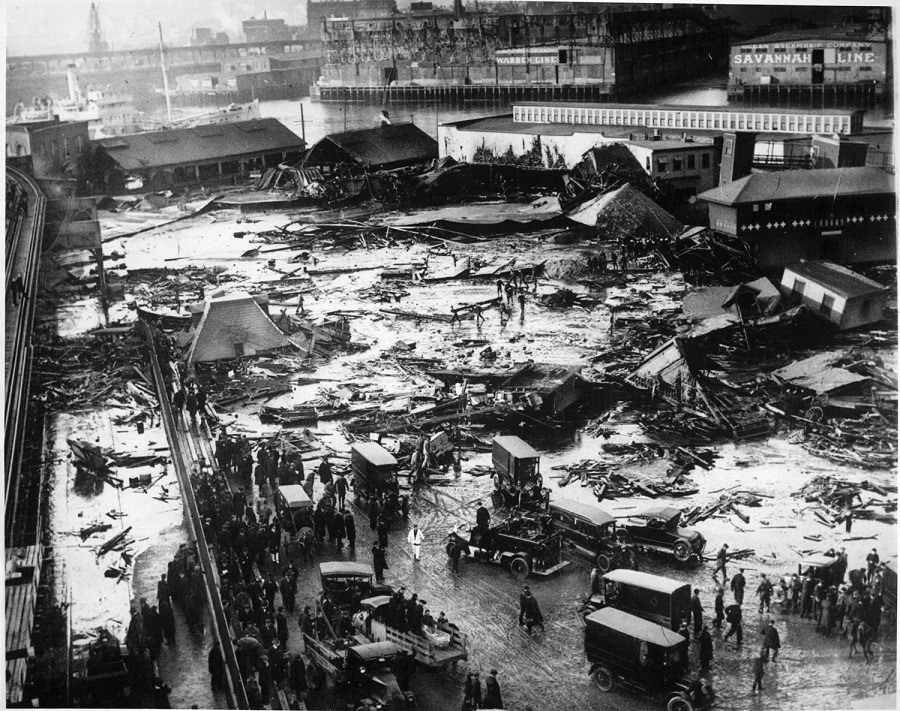 Indeed, the resident with a cocoa-coated car must have felt the incident was innocuous enough as well, as they have yet to take Lindt & Sprüngli up on their cleanup offer.

As far as fortuitous events in Switzerland go, this was only outmatched by a June incident in which officials discovered gold bars worth $191,000 left behind on a train.

The factory is back in full swing with increased measures in place and a repaired ventilation system to prevent such a snowfall again — which might actually be more of a disappointment to the locals than an assurance.

Next up, read about the history of M&M’s — which is not as sweet as you think it is. Then, learn about Switzerland’s fabulous International Hot Air Balloon Festival.