The Most Outlandish CIA Programs Of The Cold War

Inside the CIA's Cold War-era plans for mind control, psychic spies, and one horrifying cat. 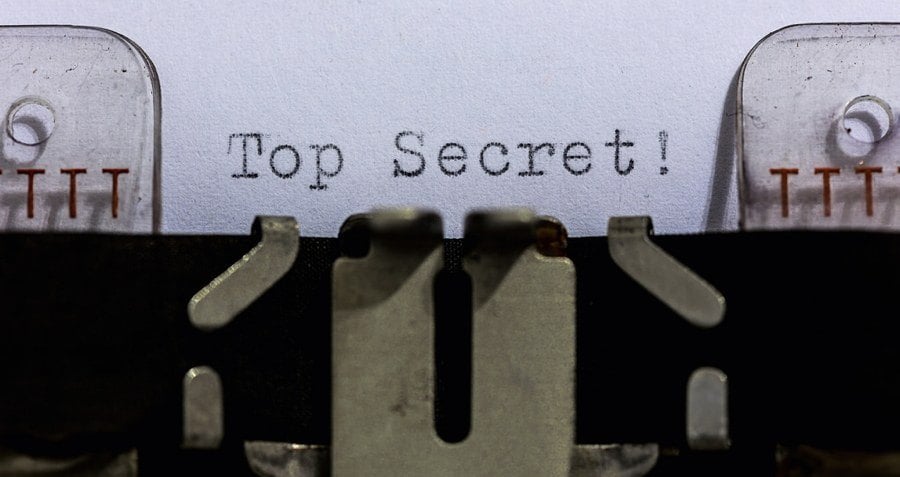 Most folks might scoff at the idea that the American government would kidnap its own citizens and brainwash them with alternating rounds of torture and LSD — but that’s exactly what the CIA did from 1953 to 1973.

The CIA brainwashing project was called MKUltra, and it was enormous. At least hundreds of researchers at 80 institutions spent millions of dollars over the project’s 20-year lifespan, using techniques ranging from sleep deprivation to shock therapy, killing several unwilling test subjects along the way.

Finally, in 1973, CIA Director Richard Helms — who had helped run MKUltra earlier in his career — halted the project, officially meant to garner information on how to resist torture, and ordered that the files be destroyed. The surviving documents provide just a glimpse of the project’s vast scope.

More on that later, though. Right now, it’s time to talk about psychic surveillance and robotic spy cats. 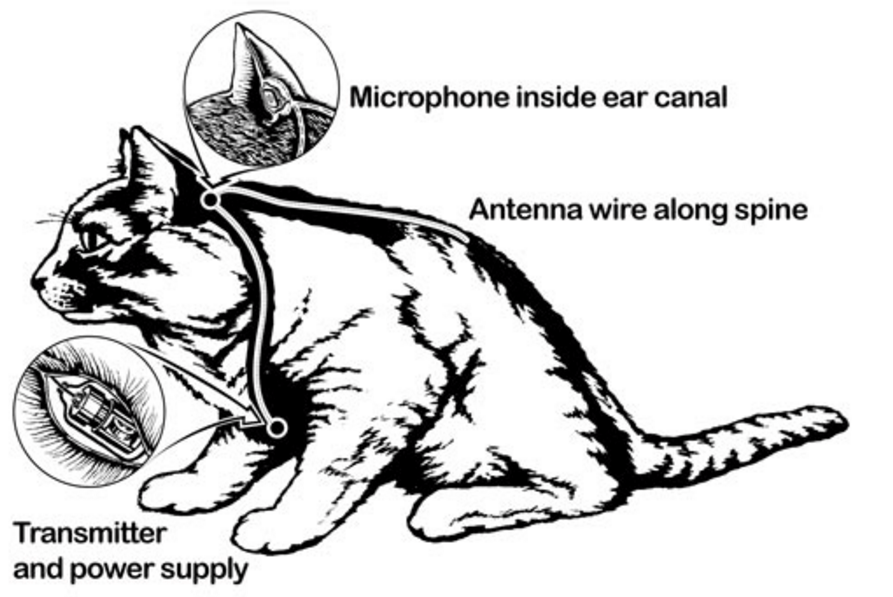 Turns out spy movies are not wrong: The best way to have a clandestine conversation is out in public. No matter how soft you speak indoors, there’ll always be a bug or two in the embassy room. Which is why, in 1961, the CIA launched project Acoustic Kitty. to build a team of spy cats.

These “spy cats” would be wired to pick up sound. And it worked — sort of.

“They slit the cat open, put batteries in him, wired him up. The tail was used as an antenna. They made a monstrosity,” said Victor Marchetti, an executive assistant to the CIA director during the 1960s. He relayed this to author Jeffrey Richelson, who included Marchetti’s account in his 2001 book, The Wizards of Langley.

Then it came time to test the cat, which they did outside the Russian embassy. And that’s when it ended. As Marchetti tells it:

“They tested him and tested him. They found he would walk off the job when he got hungry, so they put another wire in to override that. Finally, they’re ready. They took it out to a park bench and said, ‘Listen to those two guys. Don’t listen to anything else – not the birds, no cat or dog – just those two guys!’ They put him out of the van, and a taxi comes and runs him over. There they were, sitting in the van with all those dials, and the cat was dead!”

Later, a case officer went back later to scoop the cat’s remains into a box, and the CIA’s Directorate of Science and Technology wrote a post-mortem wherein it praised the scientists involved for their hard work, but concluded that building spy cats just wasn’t practical.

You can read part of the official — redacted — report here.