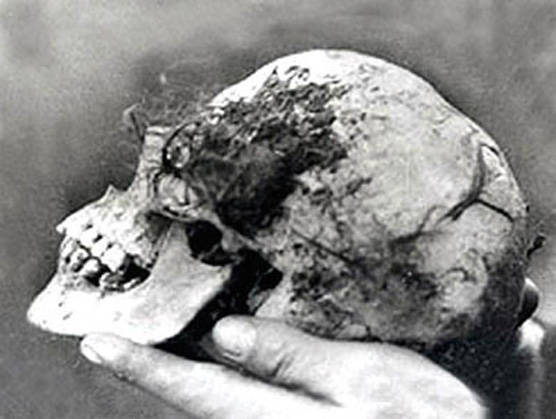 In 1943, four boys trespassing in the Hagley Woods area of Worcestershire, England discovered something eerie inside a wych elm tree. Instead of the bird’s nest they were looking for, they found a human skull. Nervous to be caught, they vowed not to ever speak of it, but the skull haunted one of the boys so much that he told his parents.

When the police investigated, they found an (almost) whole female skeleton tucked down inside the trunk of the tree. The bones of one hand were missing, but they were located a short distance from the rest of the body.

There was also a shoe, small pieces of tattered clothing, and a gold ring with the woman, who would have been 30-35 years old. Police estimated she’d been in the tree for about 18 months.

Further study revealed a piece of taffeta cloth in the mouth of the skull, suggesting suffocation as the cause of death. Every dentist in the country was contacted, in the hopes of garnering a positive ID from dental records. Even though the woman appeared to have recent dental work, no dentist had any record of her. 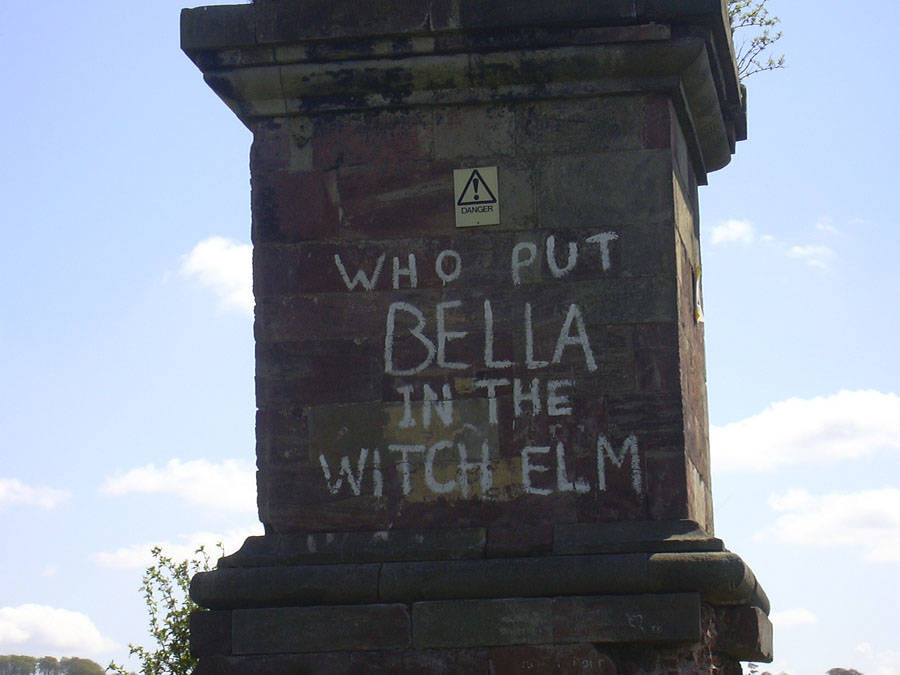 Roughly six months after her discovery, graffiti started appearing. “Who put Bella down the wych elm?” and other similar sentiments begged the question; who’s Bella, and who knows more than they’re letting on?

Who this woman was or who might have killed her is still a mystery, though there are at least a few theories. The most interesting of which had Bella as a Nazi spy named Clarabella who was scheduled to parachute into the area in 1941.