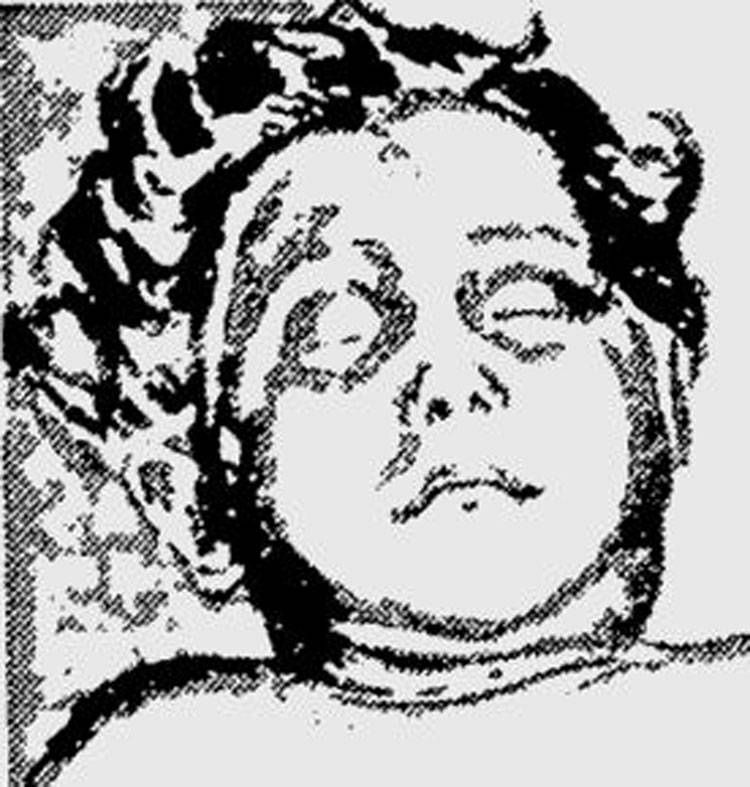 Wikimedia Commons A drawing of the boy found in the pond, nicknamed “Little Lord Fauntleroy.”

In 1921, someone found a young boy’s body in a pond behind a stone company in Waukesha County, Wis. The blonde, brown-eyed lad suffered blunt head trauma before entering the pond. According to police, the boy was four to seven years old. His fancy clothes suggested he was from an affluent family.

Nobody came forward to claim the boy – not even an acquaintance. Investigators nicknamed him “Little Lord Fauntleroy” – likely due to the boy’s ruffled blouse made popular in the novel by the same name. An employee of the nearby stone company remembered a couple stopping in and asking if anyone had seen a small boy in the area several weeks prior.

The woman was visibly upset, and the man with her was walking near the pond. They left without answers, however, and were never seen or heard from again.

After no more leads surfaced, the boy was buried in Prairie Home Cemetery in Waukesha. A local named Minnie Conrad raised funds for the burial. Townspeople later reported seeing a woman in a dark veil visiting the gravesite several times. 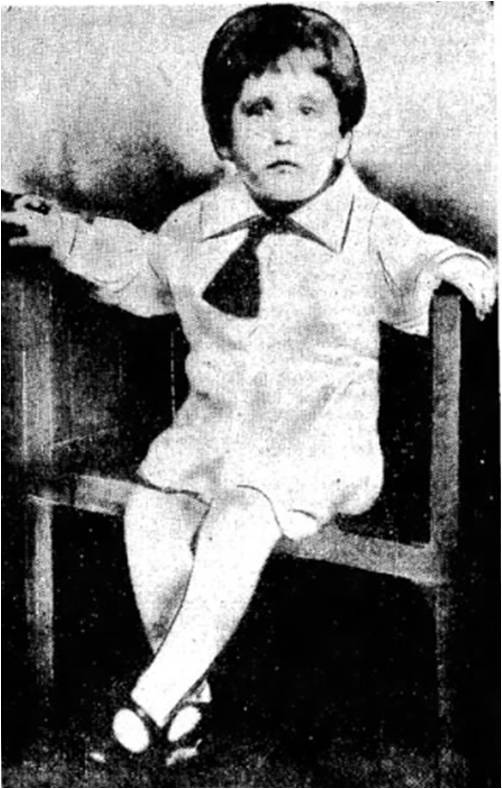 Wikimedia CommonsA photo of Homer Lemay, who may possibly be Little Lord Fauntleroy.

Almost 29 years later, a medical examiner from Milwaukee thought that the case of Little Lord Fauntleroy may be connected to Homer Lemay.

The six-year-old Lemay disappeared around the same time the boy in the pond died. But Lemay’s father insisted that his son died in a car accident in South America. Detectives were unable to find any public record of the accident.