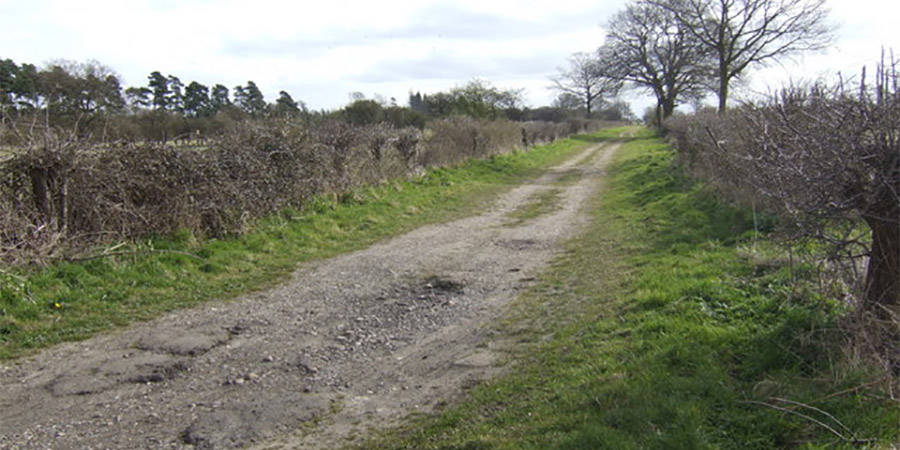 Wikimedia CommonsThe road where the woman’s body was found.

It’s often difficult to identify badly decomposed bodies, but that task is made even harder when there’s no head. The scant remains of a decapitated woman were found near Swaffham, Norfolk, England, in August of 1974. Ironically, a tractor operator named Andrew Head found the body.

The deceased woman was estimated to be about five feet tall and between 23 and 35 years old. Her hands and feet were bound, and she was clad in a 1969 Marks & Spencer pink nightgown. She was wrapped in plastic containing the logo for National Cash Registers. But the model of payroll machine it originated from numbered in the thousands. 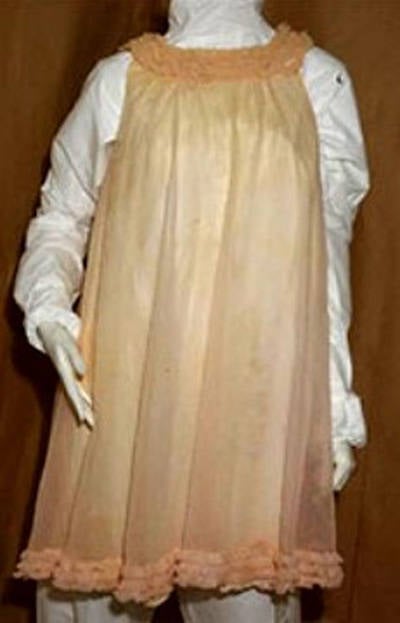 Detectives also looked at the unique rope used. It consisted of four strands, rather than the usual five – or even three. An expert told police that the rope’s composition “suggests it was made for use with agricultural machinery.” A trace of the rope’s manufacturer produced no new clues, as the company that produced it has been defunct for some time.

The most popular theory regarding the woman’s identity is that she may be a prostitute that lived near the Great Yarmouth docks known as ‘the Dutchess.’ The well-known lady is said to have disappeared in the summer of 1974 – leaving all her possessions behind. However, nobody recalls the woman’s real name, and documents from her brief incarceration are no longer in existence.

Police exhumed the Norfolk headless woman in 2008 for DNA testing, but like many other cold cases, it produced no matches. Her head remains missing.